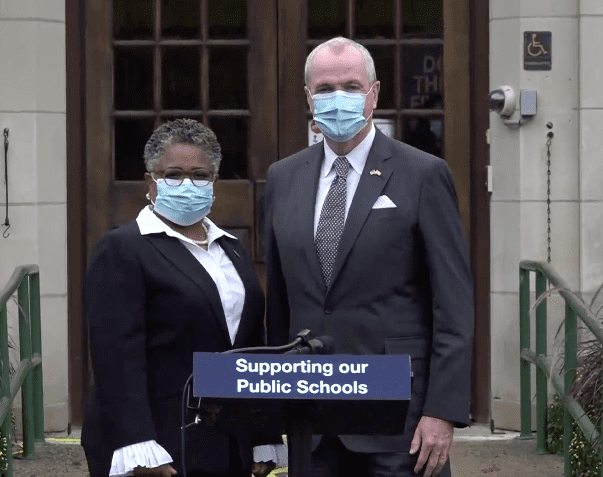 Since leaving that post eight years ago, Murphy said that Allen-McMillan has continued in “education and curriculum development with experience in urban and suburban districts.” She then served as assistant superintendent for curriculum and instruction in the Irvington School District. After helping her father battle leukemia, she joined the Newark Public Schools as the assistant superintendent of Secondary Education, then served as an interim county superintendent of schools for Morris County.

Interestingly, Murphy noted that his grandniece is a current student at Marshall.