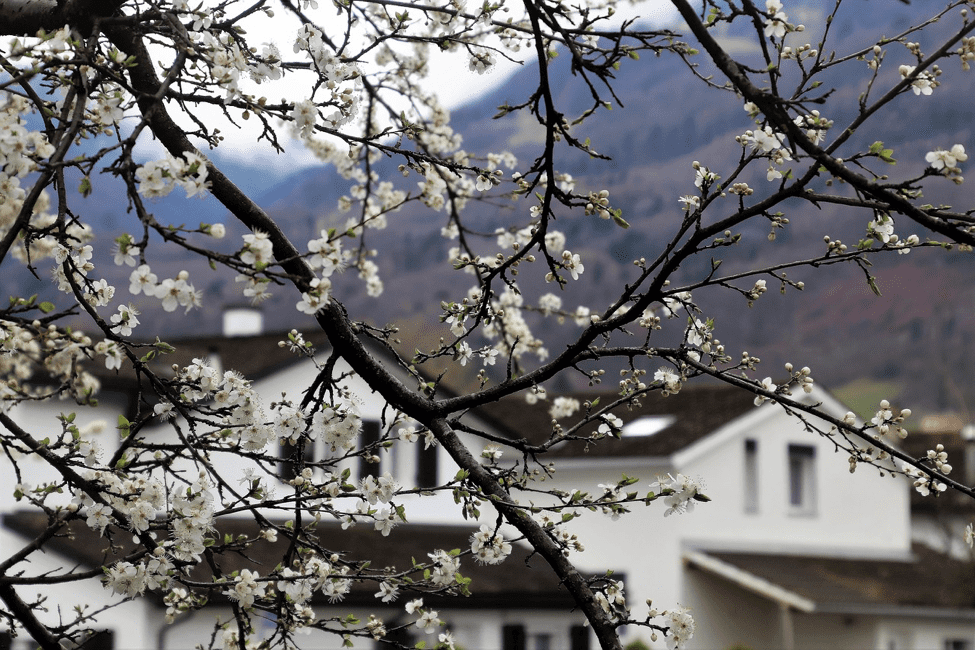 The spring housing market has arrived, and similar to 2017, inventory is tight and housing prices are strong. Uncertainty over new tax laws and the deductibility of prepaid property taxes has pushed some sellers into wait-and-see mode, limited supply, and caused New Jersey home buyers to wonder whether there is any relief in sight.

In the midst of the busy spring season for the real estate market, here are 4 New Jersey housing trends to know for 2018:

1. Recent tax changes are keeping some home sellers on the sidelines

The recent Tax Cuts and Jobs Act may have far-reaching effects for the New Jersey real estate market. In 2018, homeowners are slated to have their state and local tax (SALT) deductions capped at $10,000 unless a viable workaround is approved. According to the Tax Foundation, New Jersey has the highest mean-effective property tax rate, or the average amount of residential property tax actually paid expressed as a percentage of home value, for owner-occupied housing in the country. A $10,000 SALT deduction cap is relative to an average property tax deduction in New Jersey of $21,720 per annum.

When the new tax bill was announced, many New Jersey residents scrambled to prepay their first and second quarter 2018 property taxes in the hopes they could deduct those payments on their 2017 tax returns. As it turns out, the treatment of these payments may differ for Federal and State returns. The state of flux for New Jersey property tax deductions has prompted some home sellers to sit on the sidelines straining already tight housing inventory levels.

Reduced inventory is underpinning home prices in New Jersey. Early indications for the 2018 spring market show strong demand for homes, due in part to robust wage growth and a healthy job market. Both have contributed to a very competitive housing market, and home prices continue to rise. The Home Buying Institute anticipates home prices could increase by 3-5% this year in the United States, and northern New Jersey is seeing strong markets particularly along the Midtown Direct train line in towns such as South Orange and Maplewood.

Although mortgage rates are expected to rise in 2018, they remain historically low. Current 30-year fixed mortgage rates are hovering around 4.5%, and many forecasters predict they will end the year around the same levels. Low interest rates are keeping home buyers–especially families–active. Many seek to ensure they have housing contracts in place before the start of the school year in the fall so children can take advantage of highly-rated school districts along the Midtown Direct. 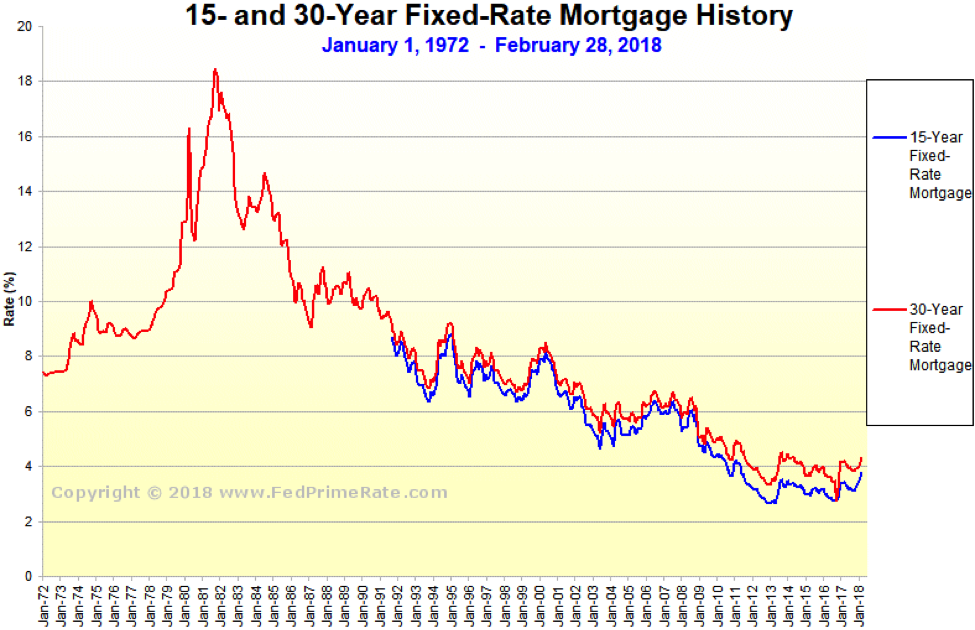 4. Millennials are moving to the suburbs from New York City

Although New York City rents are softening, Millennials are still migrating to the suburbs where there’s more square footage for the price. While overall rent levels may be starting to drift down, according to StreetEasy; New York City rents are still increasing twice as fast as wages. Compounded by the fact that many Millennials are starting families, city dwellers are leaving New York City in search of nice neighborhoods, more space, and excellent schools. And with plenty of options to facilitate the daily commute into New York, New Jersey has become a go-to place to live. Towns such as Montclair, Summit, Chatham, and Westfield are just a few of the towns that are top of the Millennial list due to their vibrant downtowns, entertainment, shopping, and trending restaurant scenes.

Are you considering a move to northern New Jersey? I would love to assist you. With two decades of experience buying and selling homes, I can help you take advantage of current housing trends and find the home of your dreams. Contact Victoria Carter at (973) 220-3050, or email victoria@victoria.com.

Originally published on the Victoria Carter, Realtor blog on April 30, 2018.