On November 11, Cinema Lab hosted a screening of “The Killing of Kenneth Chamberlain” at The Village at SOPAC cinemas, graced by the presence of its star, Frankie Faison.

Faison — best know for his work in “The Wire,” which is considered by many to be the greatest television series of the 21st century, as well as film classics such as “The Silence of the Lambs” and “Mississippi Burning” — was on hand to present the film, surrounded by friends and family, and engage in a Q&A with Cinema Lab CEO Luke Parker Bowles after the screening.

The rated “fresh” film (100% on Rotten Tomatoes) electrified the crowd, eliciting tears and a standing ovation. 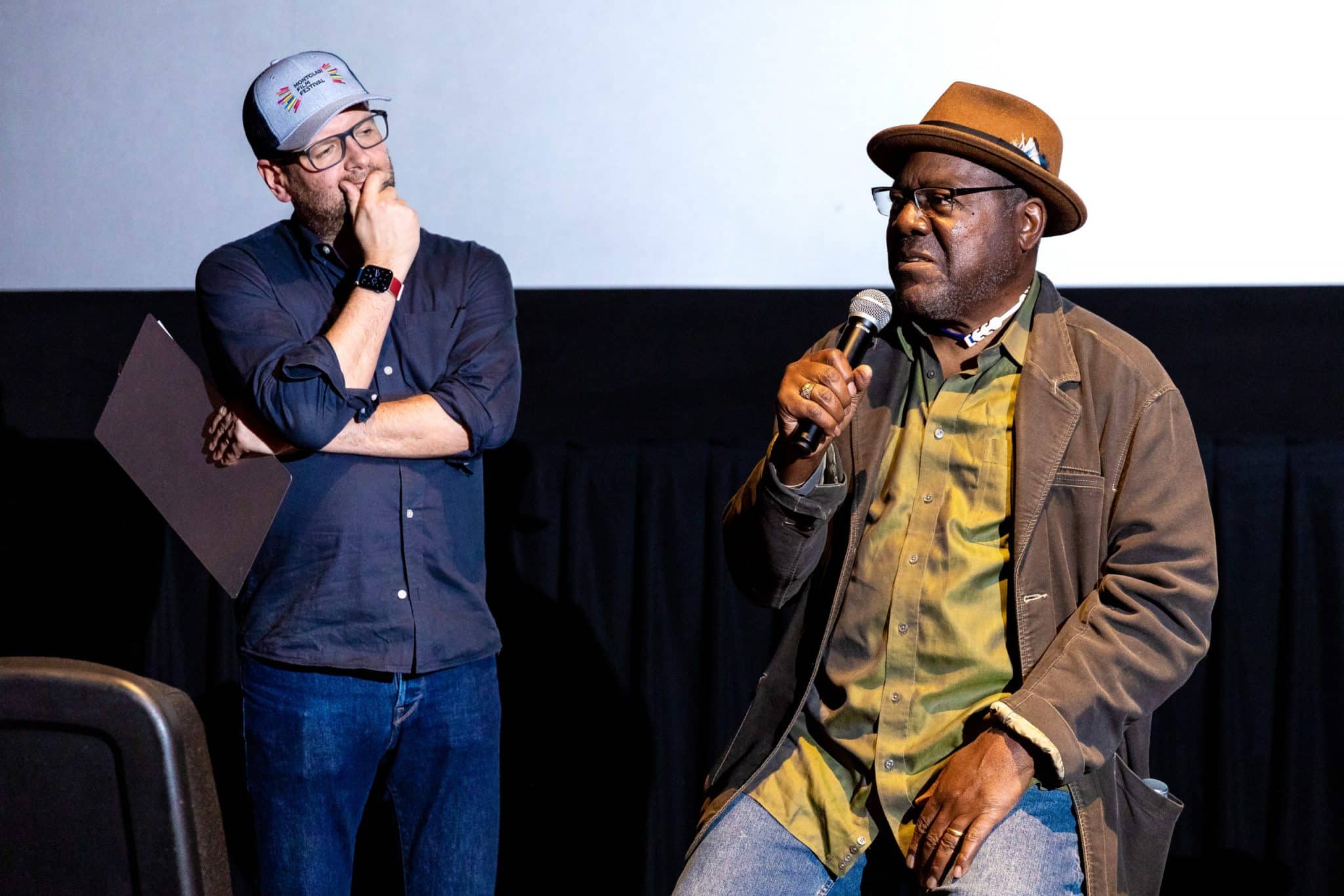 It tells the true story of the final hours of the life of Kenneth Chamberlain Sr., an elderly African-American veteran with bipolar disorder, who was killed during a conflict with police officers sent to his home to check on him when his medical alert device was mistakenly activated. Despite Chamberlain informing the officers there was a mistake and he did not have an emergency, they were recorded taunting him, ridiculing his military service, hurling racial epithets, and finally, breaking down his door down and shooting him to death.

The film, written and directed by David Midell and produced by Midell and Enrico Natale, is “the perfect kind of example of the programming we are focusing on at The Village,” said Parker Bowles.

To purchase tickets and see a schedule of movie times and selections at The Village at SOPAC cinemas, visit: cinemalab.com.

Cinema Lab is a movie theatre development and management company based in New Jersey. We believe the theatrical experience is important, purely because it is the best way to share movies and creates a sense of community and empathy. We look at a balance in our programming of Social, Economic, Racial, Environmental, LGBTQIA+ and a plethora of other important and necessary programming along with First-Run material.

We are opening community-based, technology-forward, ecologically-conscious movie theatres that lead the way in hospitality, programming, presentation, design and cater our guests with expanded hot and cold menu options and adult beverages. 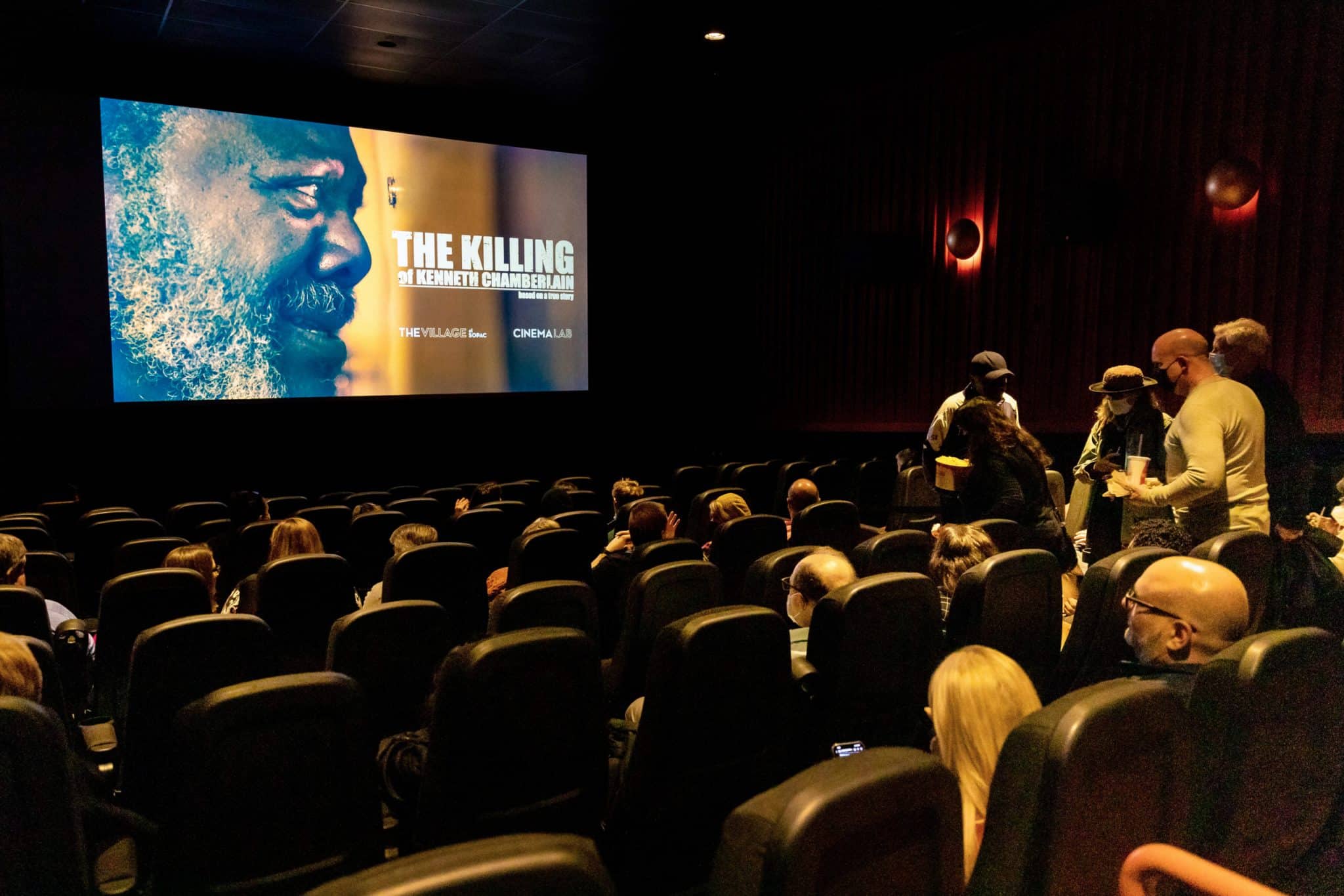 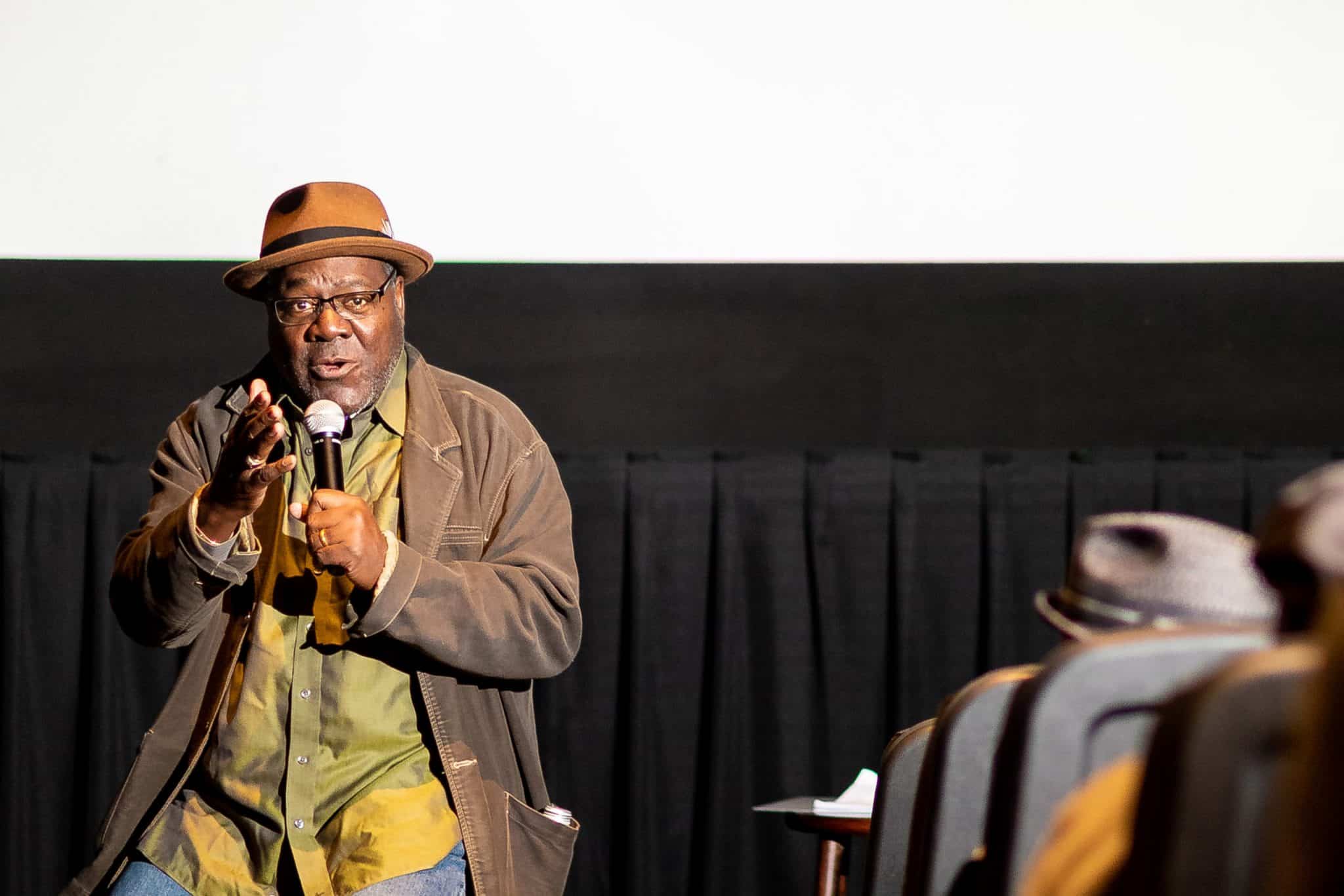 Frankie Faison, star of “The Killing of Kenneth Chamberlain,” addresses the audience at The Village at SOPAC, November 11, 2021. 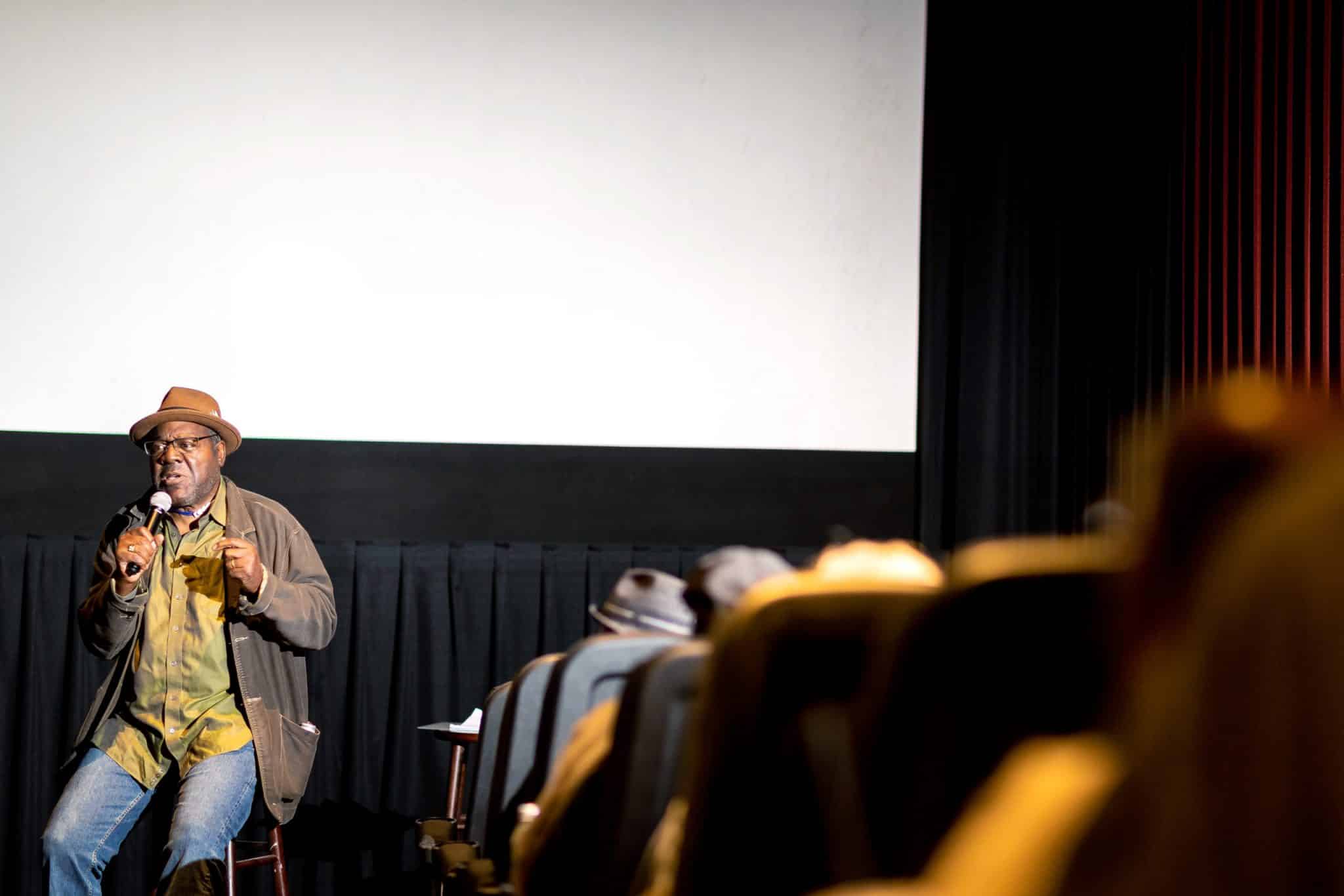 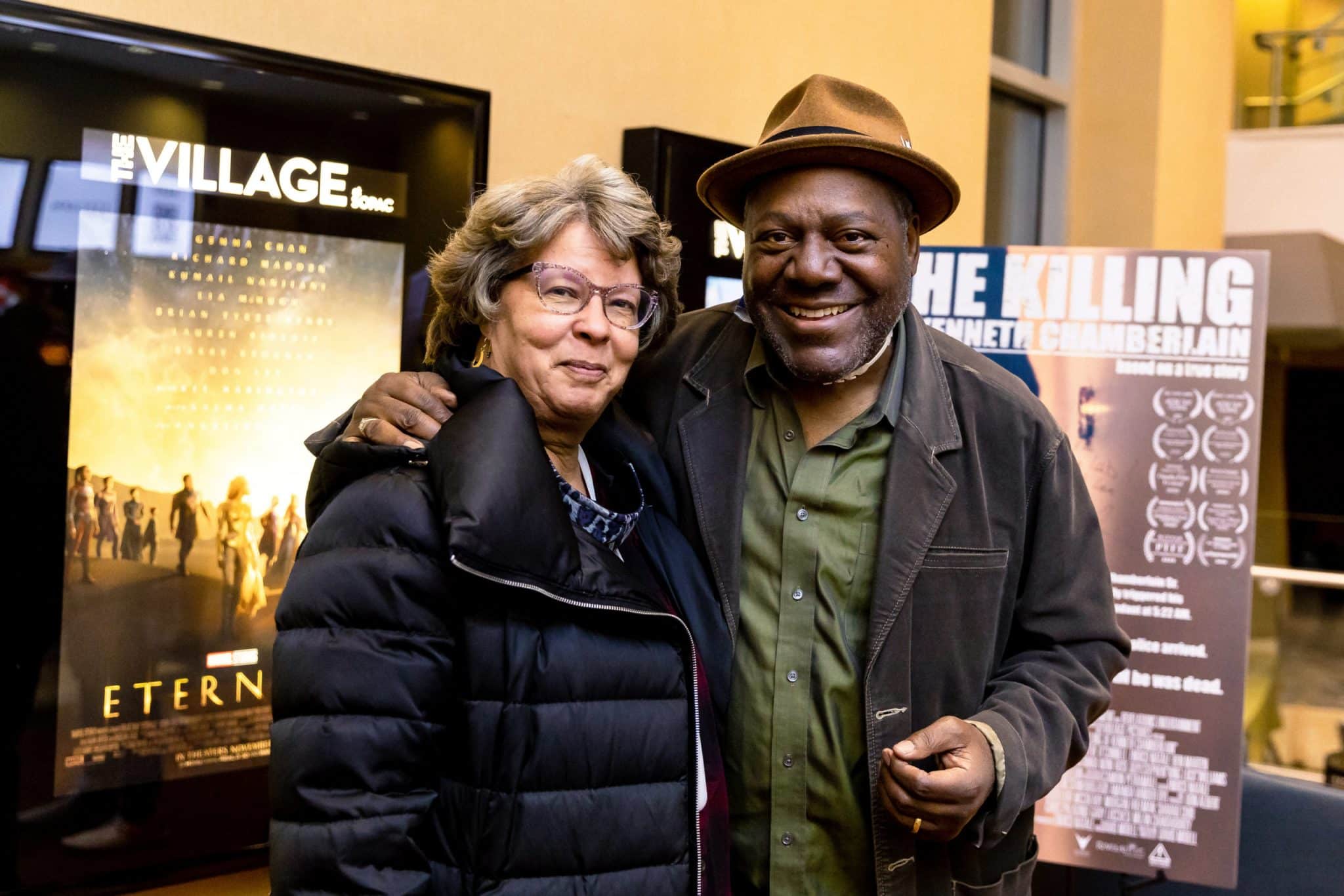 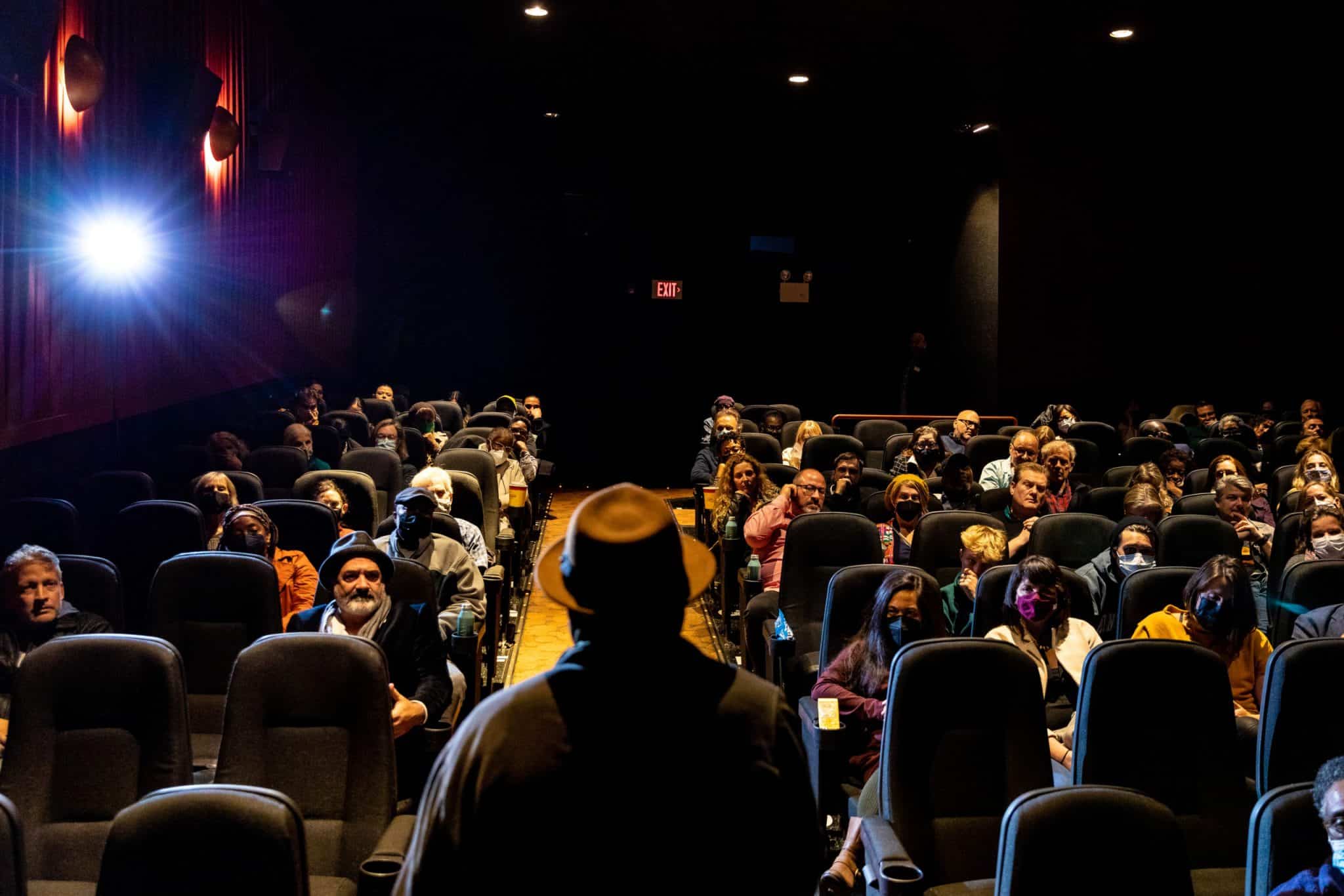 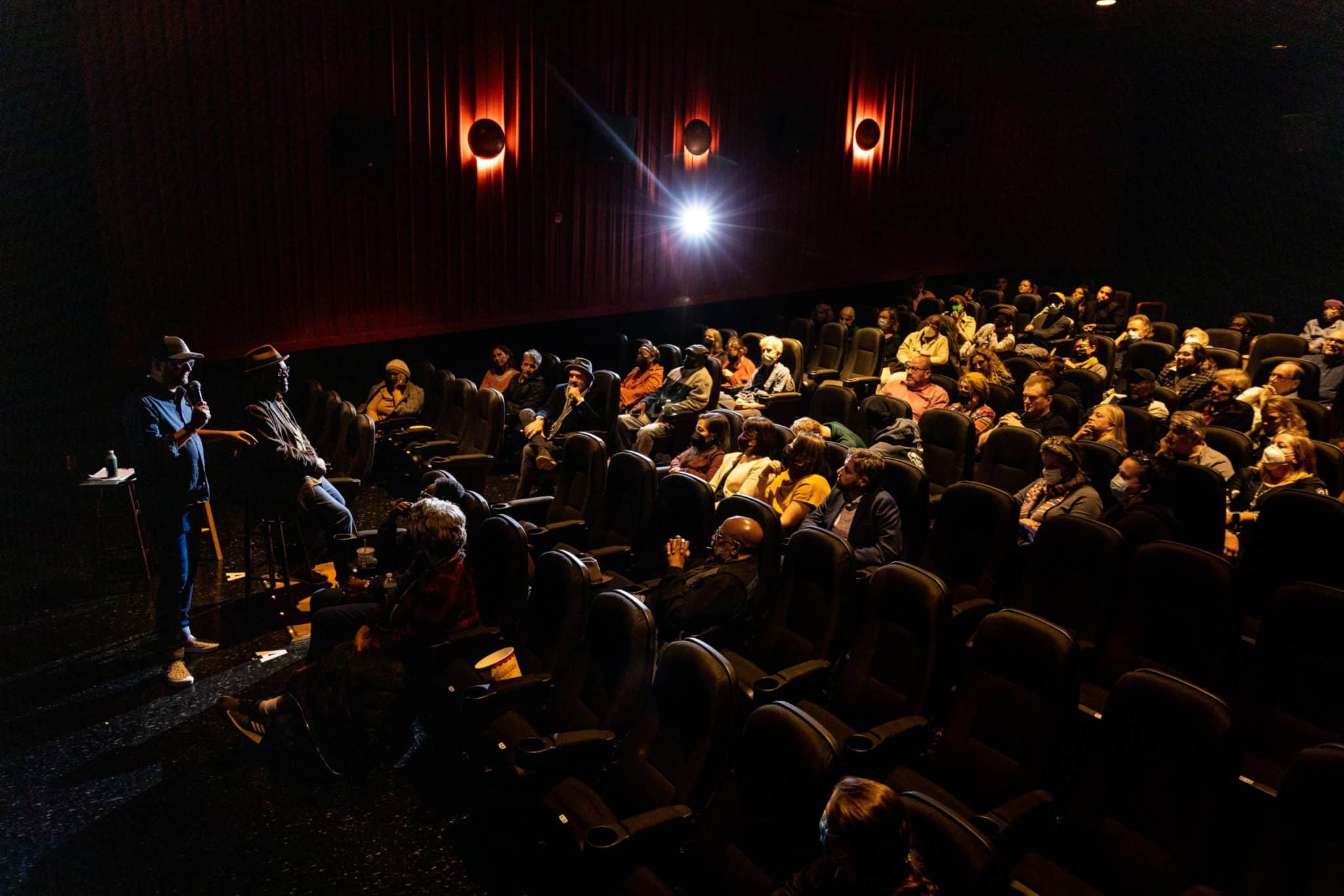 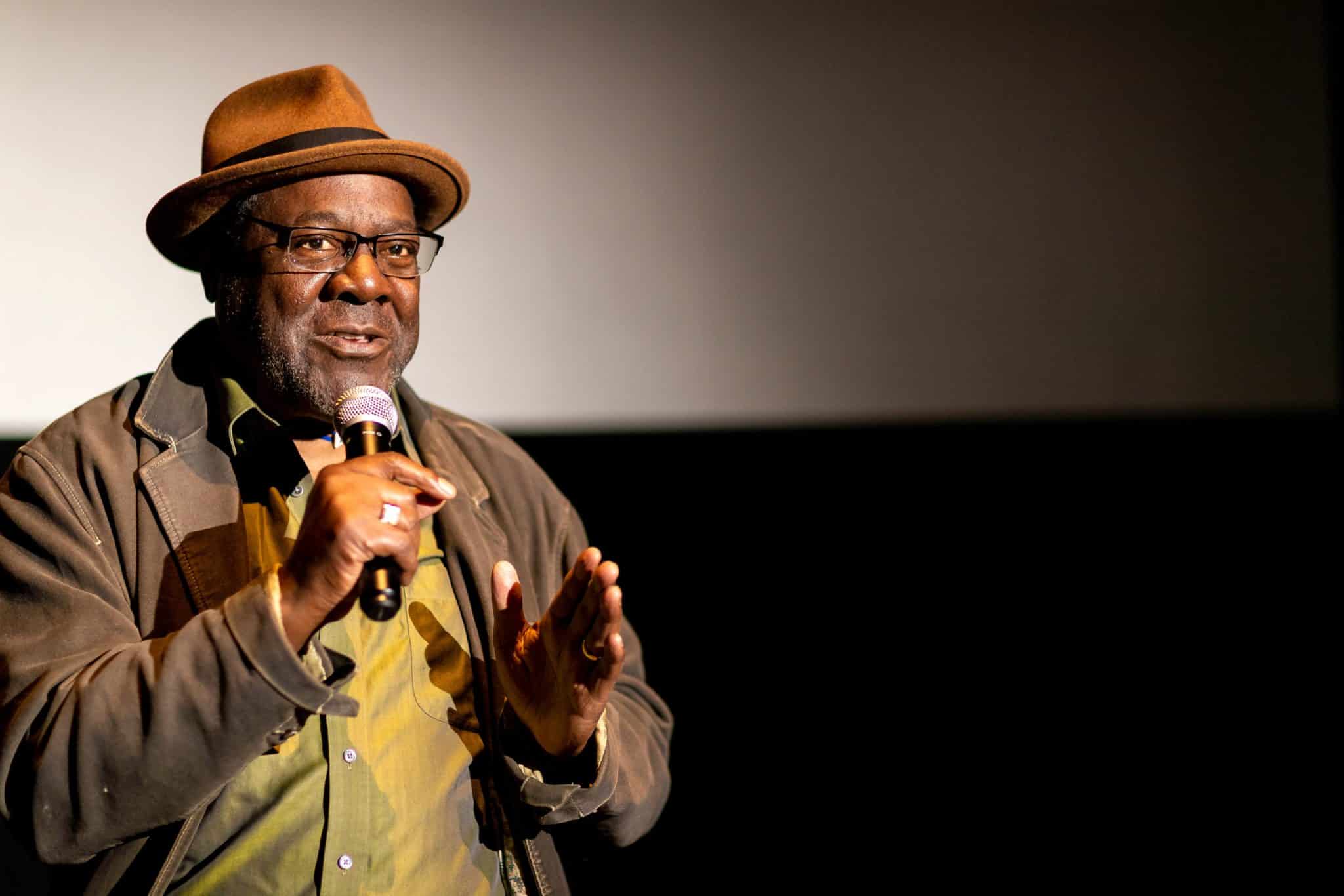 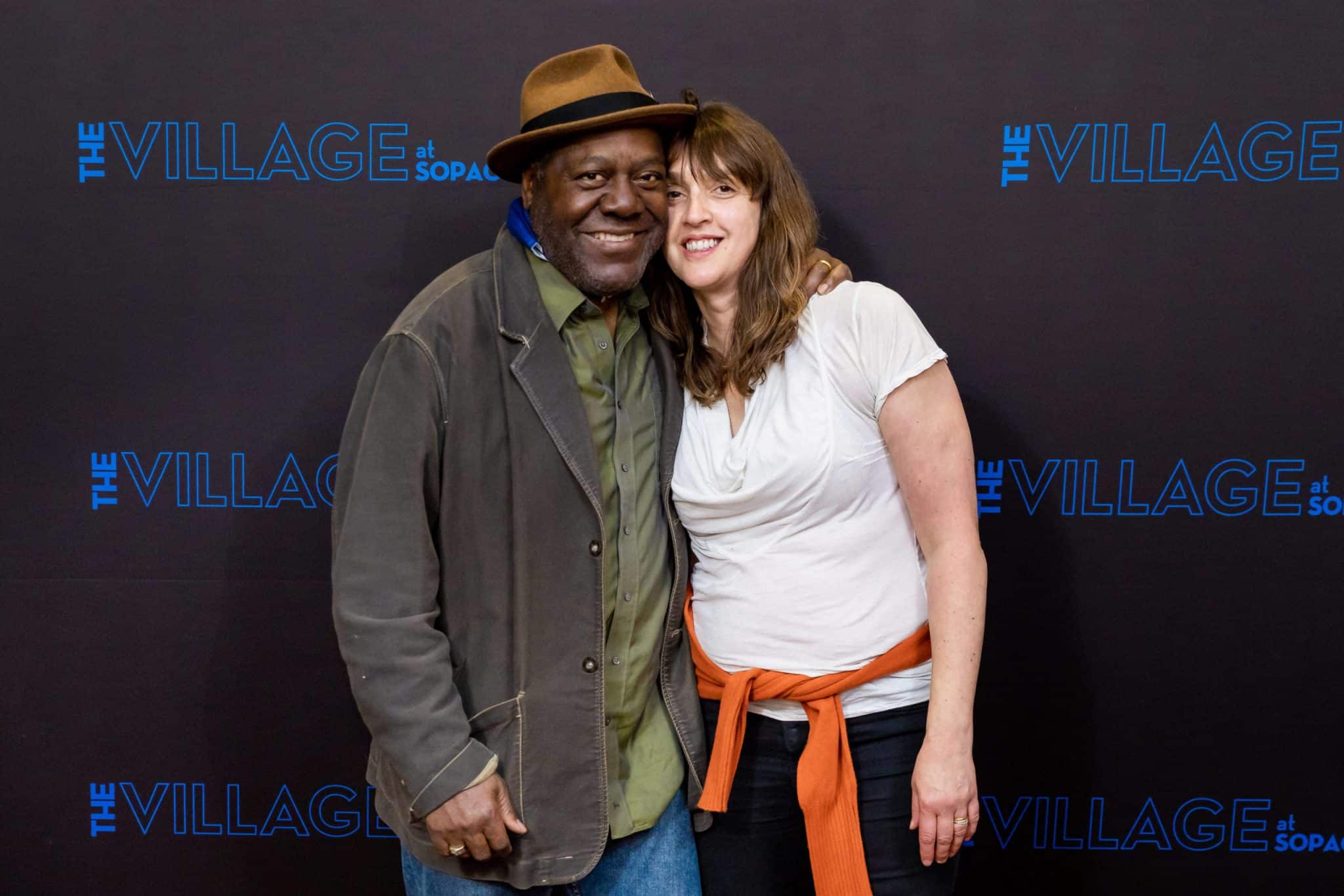 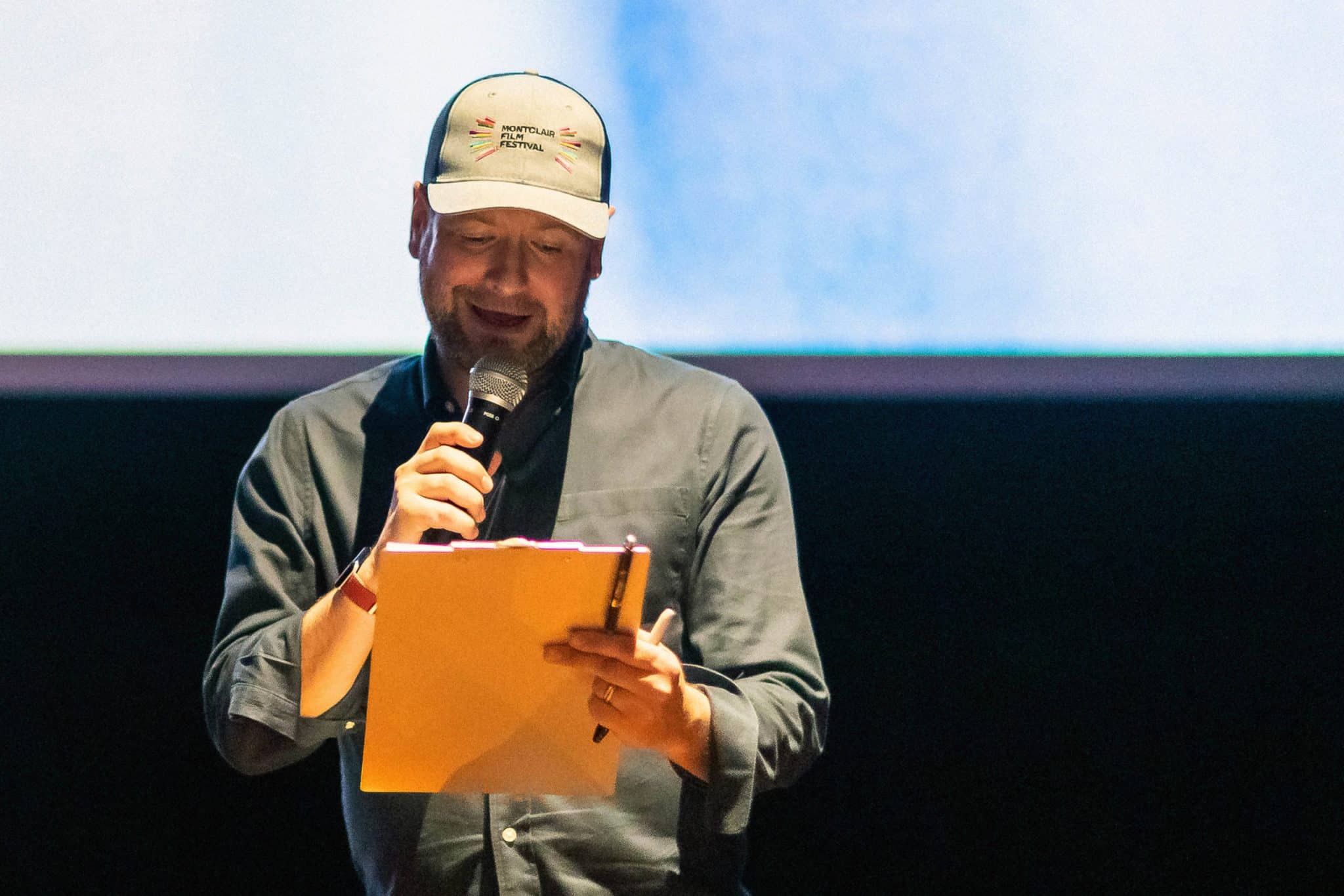 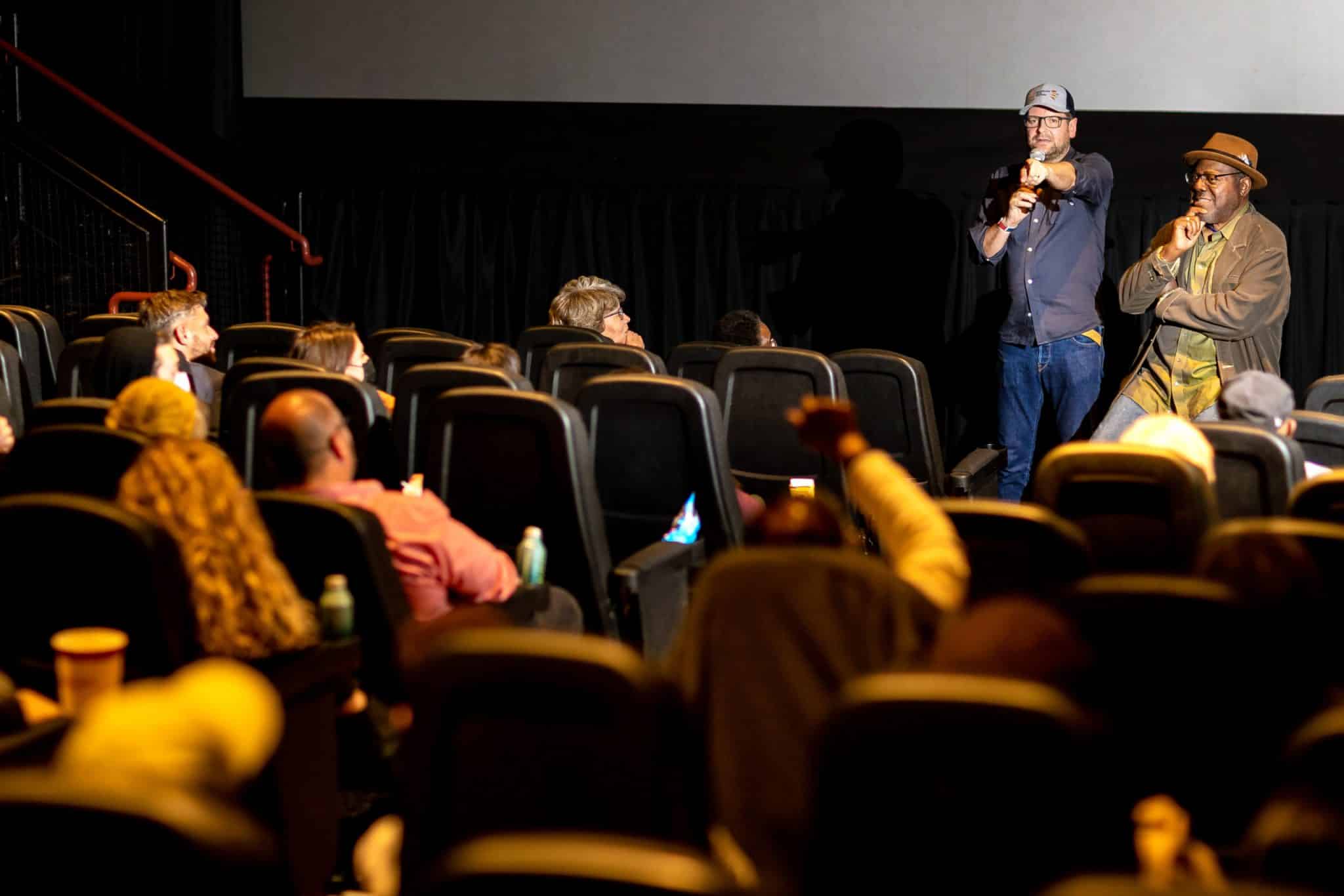 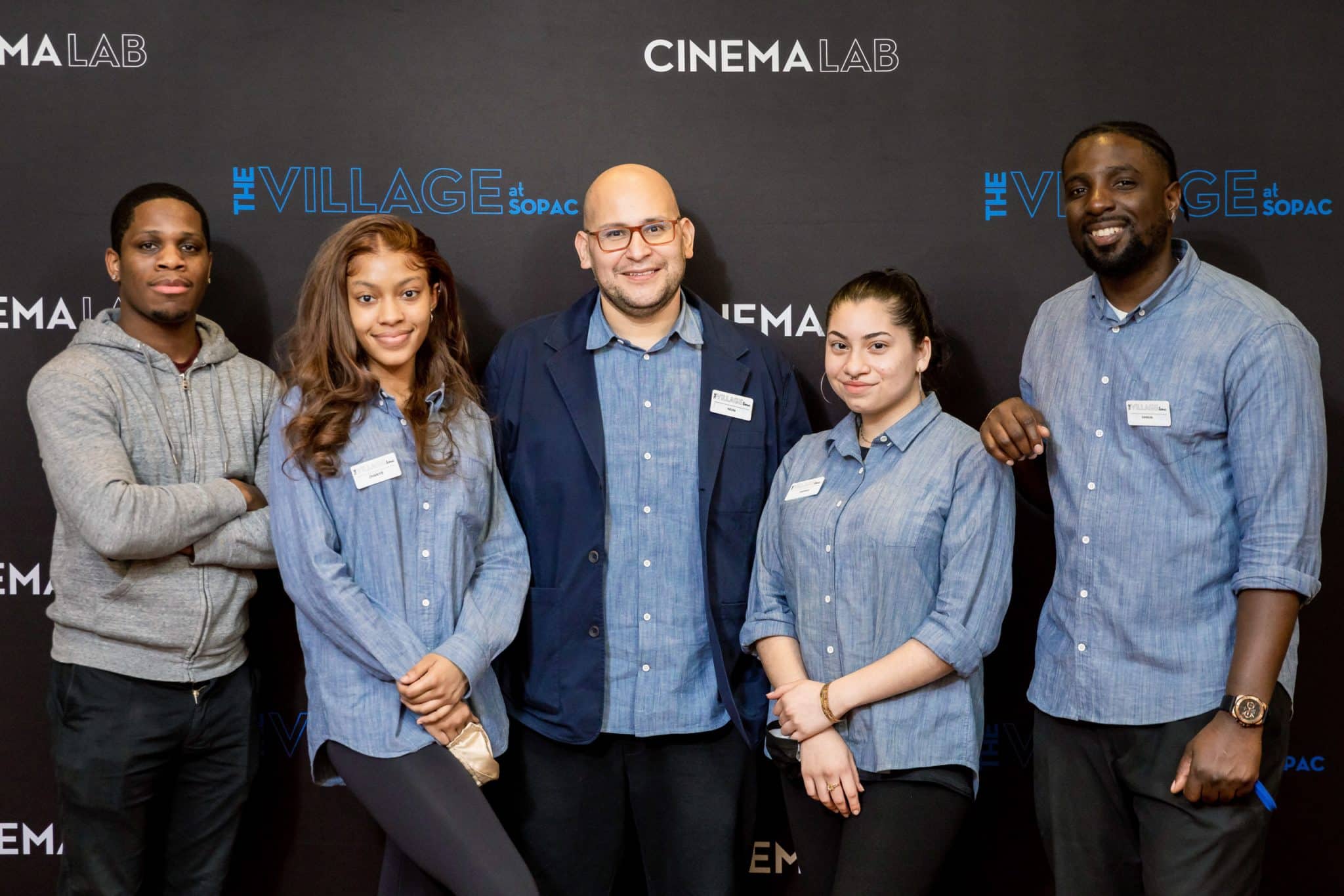 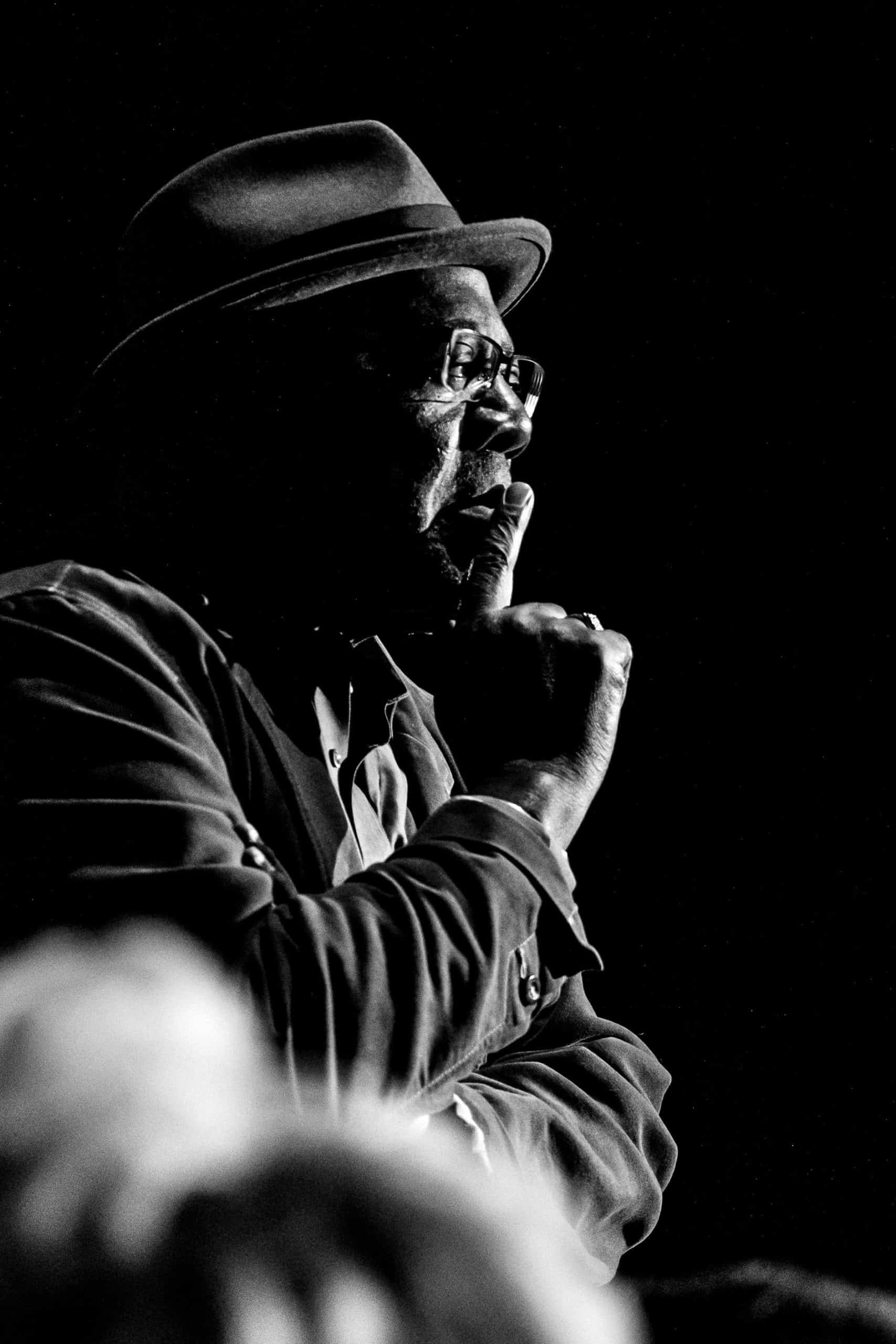 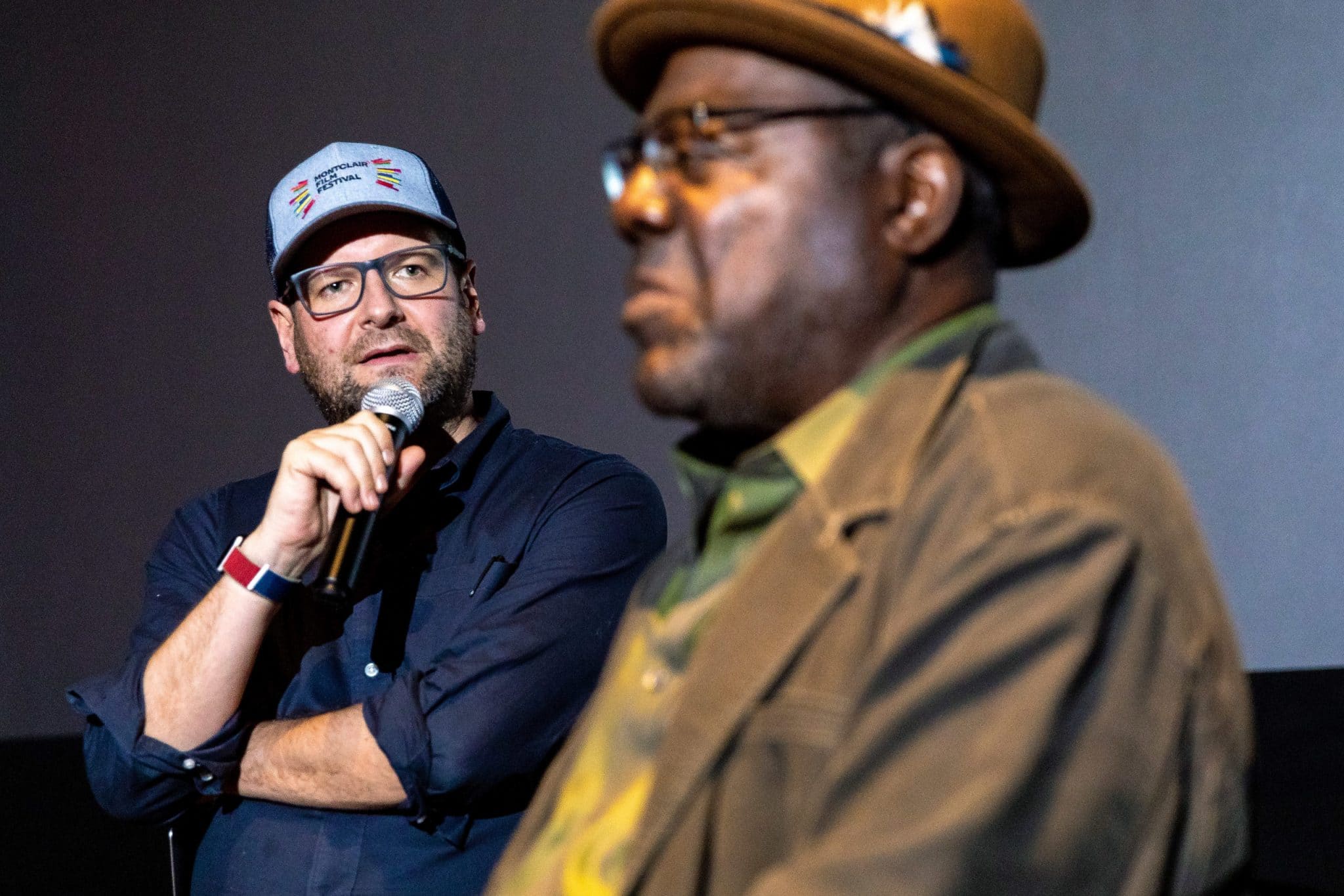 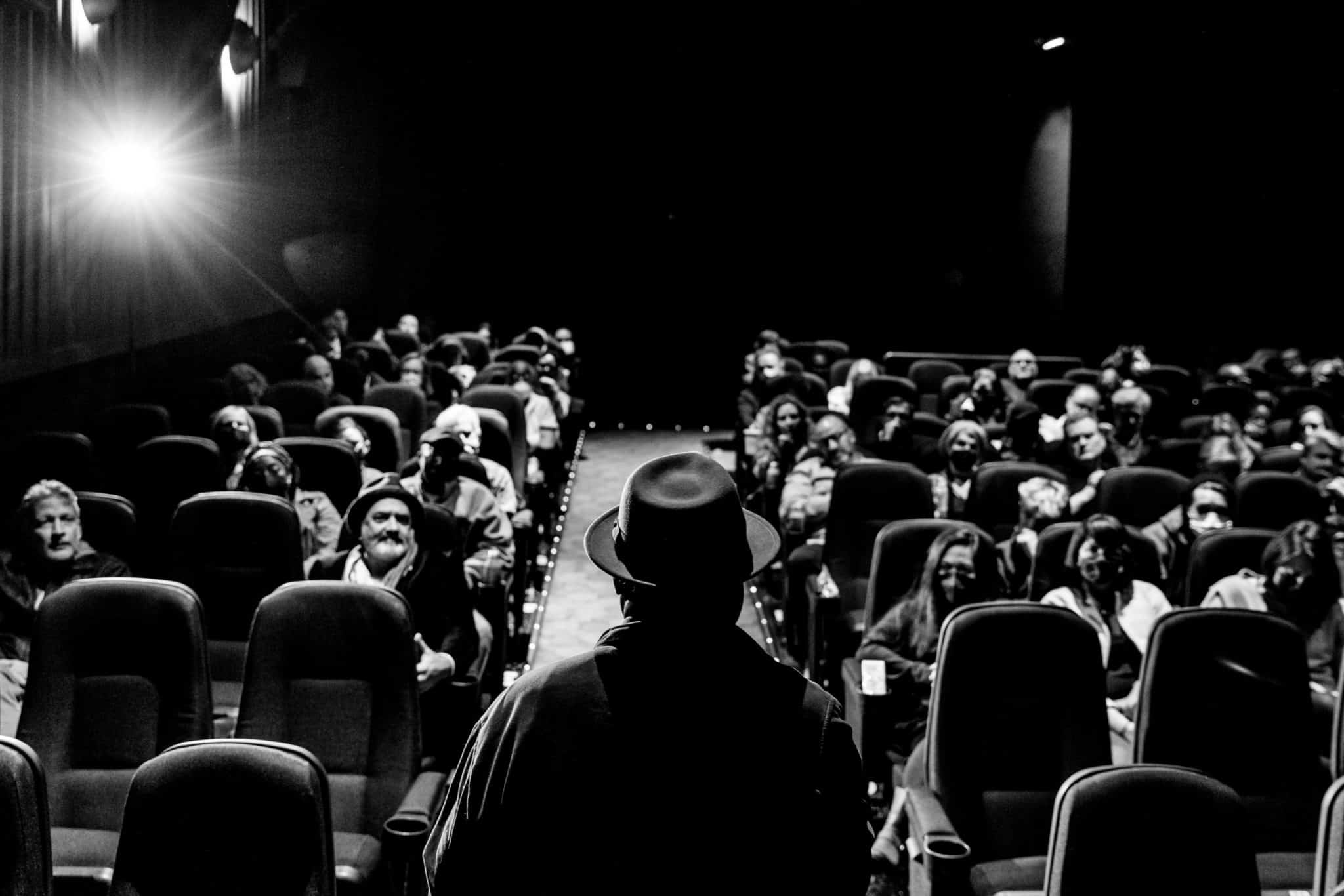 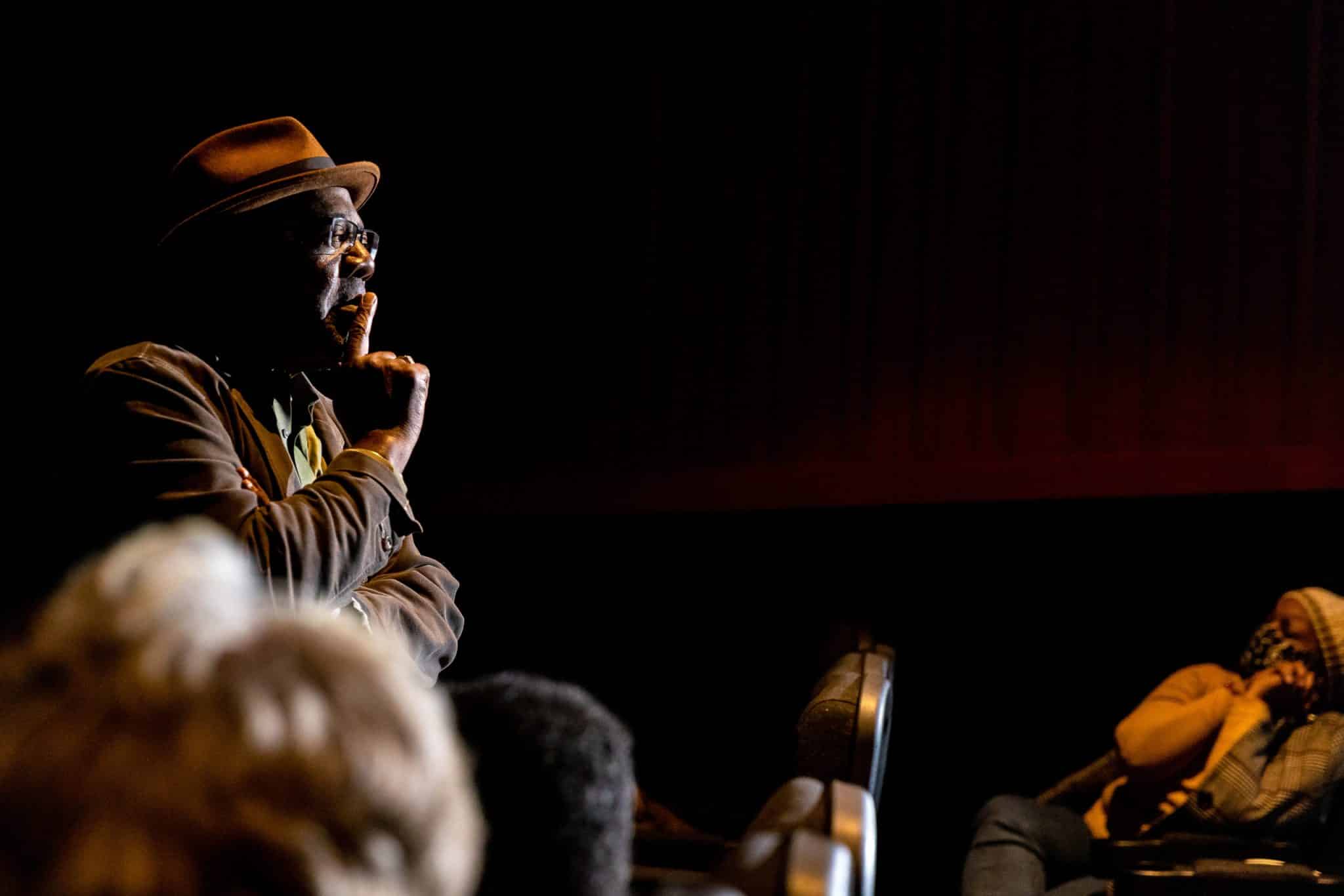 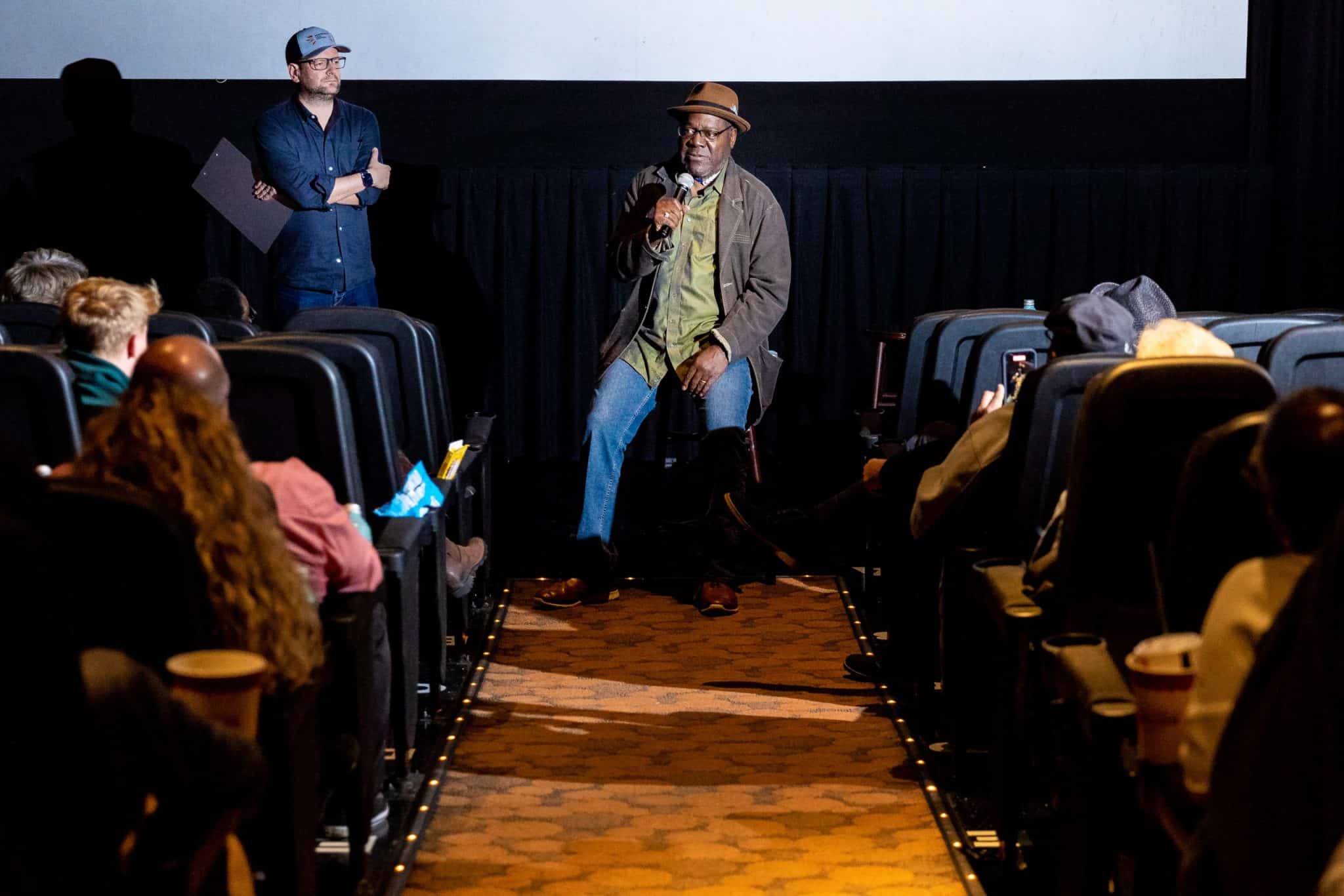