The process of drafting of new Master Plan for the Turtle Back Zoo has come under criticism from some County residents, including the elected members of the Maplewood Township Committee, who have complained that the Master Plan process —as well as the process to approve an educational amphitheater for for the Zoo —has lacked transparency.

In August 2019, the Maplewood Township Committee passed a resolution calling on Essex County to suspend all plans for an amphitheater at the Turtle Back Zoo until the draft Master Plan was completed and could be vetted and approved by the public.

Then-Mayor Vic DeLuca noted that he was “not opposed to future expansion … but there should be a plan and people should be included. … This is not the time without the master plan. If [the master plan is] going to be ready at the end of the year, we should suspend” the plans for the amphitheater now, said DeLuca.

With the Essex County Board of Chosen Freeholders poised to vote on $4M in County funding for the amphitheater in coming weeks, Township Committee member Nancy Adams has scanned and digitized a print copy of the draft Turtle Back Zoo Master Plan that was made available to state officials. The County has said that a digital copy of the Master Plan would be available to the public by the end of January 2020. Maplewood Township Committee members and Mayor McGehee have asked that Adams write to the County asking for a halt to votes on funding the amphitheater until there has been public dissemination and discussion of the Master Plan as well as the proposed amphitheater project.

Read about the public discussion of the amphitheater and Zoo Master Plan at the Jan. 14 Maplewood Township Committee meeting here.

Read the Master Plan Draft or download it here: 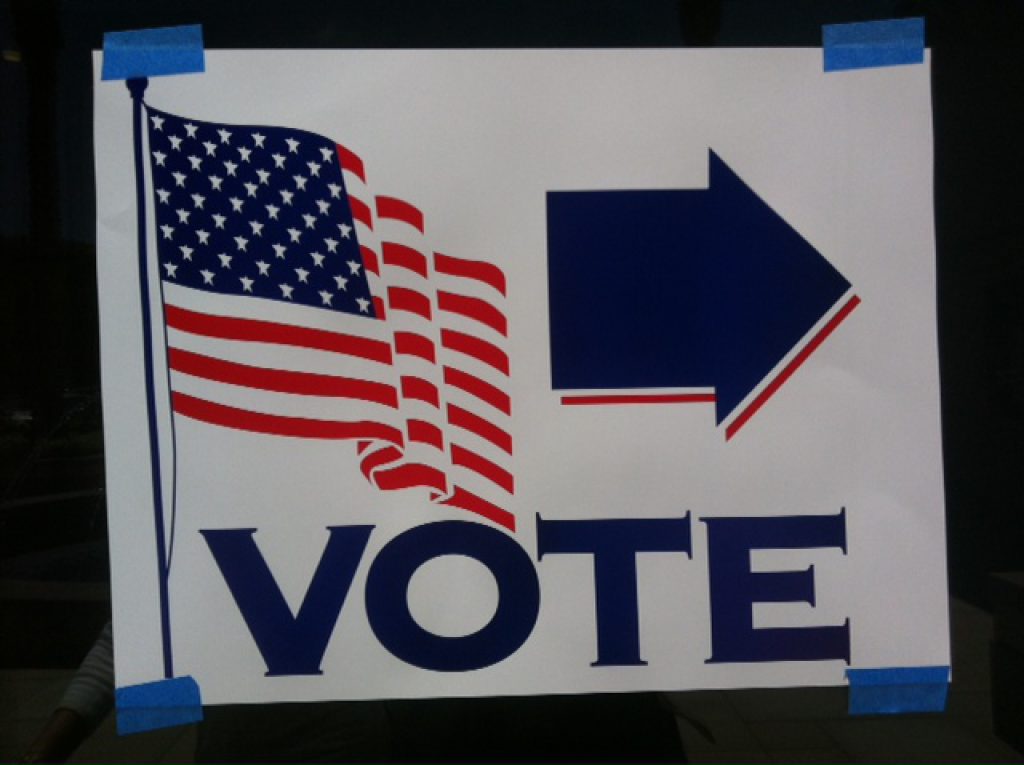