BREAKING NEWS FROM THE SETON VILLAGE COMMITTEE: “The Seton Village Food Truck and Craft Beer Festival has officially been rescheduled to Wednesday, October 7th. Same time and place – 5pm-10pm between Ward and Tichenor/Riggs on Irvington Avenue! Help us spread the word – SHARE THIS POST – tell your family, friends, and neighbors!”

The Seton Village Committee will be kicking fall into high gear with the return of its highly successful Food Truck and Craft Beer Festival on Irvington Avenue. The event, in its second year, will be held on Wednesday, October 7 (rescheduled from Oct. 2 due to forecast of wind and heavy rain) from 5pm-10pm. The festival will once again spotlight great food trucks, live music, and local restaurant specials as well as a craft beer garden.

Patrons of the festival will notice some changes as they make their way onto Irvington Avenue. For one thing, the number of food trucks will increase from eight in 2014 to 15 this year, and will line Irvington Avenue from Ward Place to Tichenor Avenue. “Thanks to the unprecedented success of last year’s event, with nearly 2,500 attendees, we had a great response from vendors, and have been able to nearly double the number of trucks we’ll be featuring,” said Doug Zacker, Chairman of the Seton Village Committee. “The offerings will include everything from barbeque to tacos, cupcakes to waffles, and even international foods and farm to truck options that offer healthier alternatives.”

A craft beer garden, sponsored by South Orange’s Gaslight Restaurant and Brewery, will also make a return to the festival. The garden, which will be open to adults 21 and over, will feature local NJ craft beers as well as the Gaslight’s own locally-brewed selections. 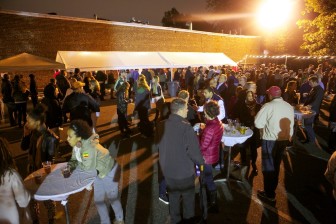 Food and drink are only part of the festivities. This year’s festival continues the tradition of live music on Irvington Avenue, with three local bands – Brother Valiant, Wyland, and Random Test – entertaining participants on two different stages. In addition, Seton Village neighbors will be able to purchase T-shirts, magnets, and other merchandise featuring the district’s brand-new logo.

Created in January of 2014 by the South Orange Board of Trustees, the Seton Village Committee has been busy with improvements to the corridor including plantings and beautification, lighting, redevelopment studies, marketing and branding initiatives, and community events.

“The Board of Trustees saw the untapped potential on Irvington Avenue and we’re very committed to seeing this neighborhood and business district thrive,” said South Orange Village President Sheena Collum. “We’ve got some tremendous energy coming from residents and businesses, and we’re thrilled to capitalize on all the momentum. This particular event is about bringing people to the corridor to highlight all of the positive change and celebrate the efforts of those who have put it into place.”

Residents are reminded that Irvington Avenue will be shut down between Ward Place and Tichenor on Wednesday, Oct. 7 between 3 p.m. and 12 midnight, and detours will be set up to redirect traffic. All attendees are encouraged to walk to the event if possible as parking will be limited. The Village is currently working with the South Orange Parking Authority to provide jitney services to and from the event with more information to come shortly. Patrons of the craft beer garden should note that as per NJ state law, no one under the age of 21 will be permitted to enter the area; this includes children and babies of all ages.

The mission of the Seton Village Committee is “To create a thriving Irvington Avenue which attracts patrons, residents and the Seton Hall University community with diverse shops and restaurants, and a safe, attractive and vibrant neighborhood.” To learn more and get involved, please visit www.setonvillageso.org or join the movement on Facebook at www.facebook.com/SetonVillageSO. 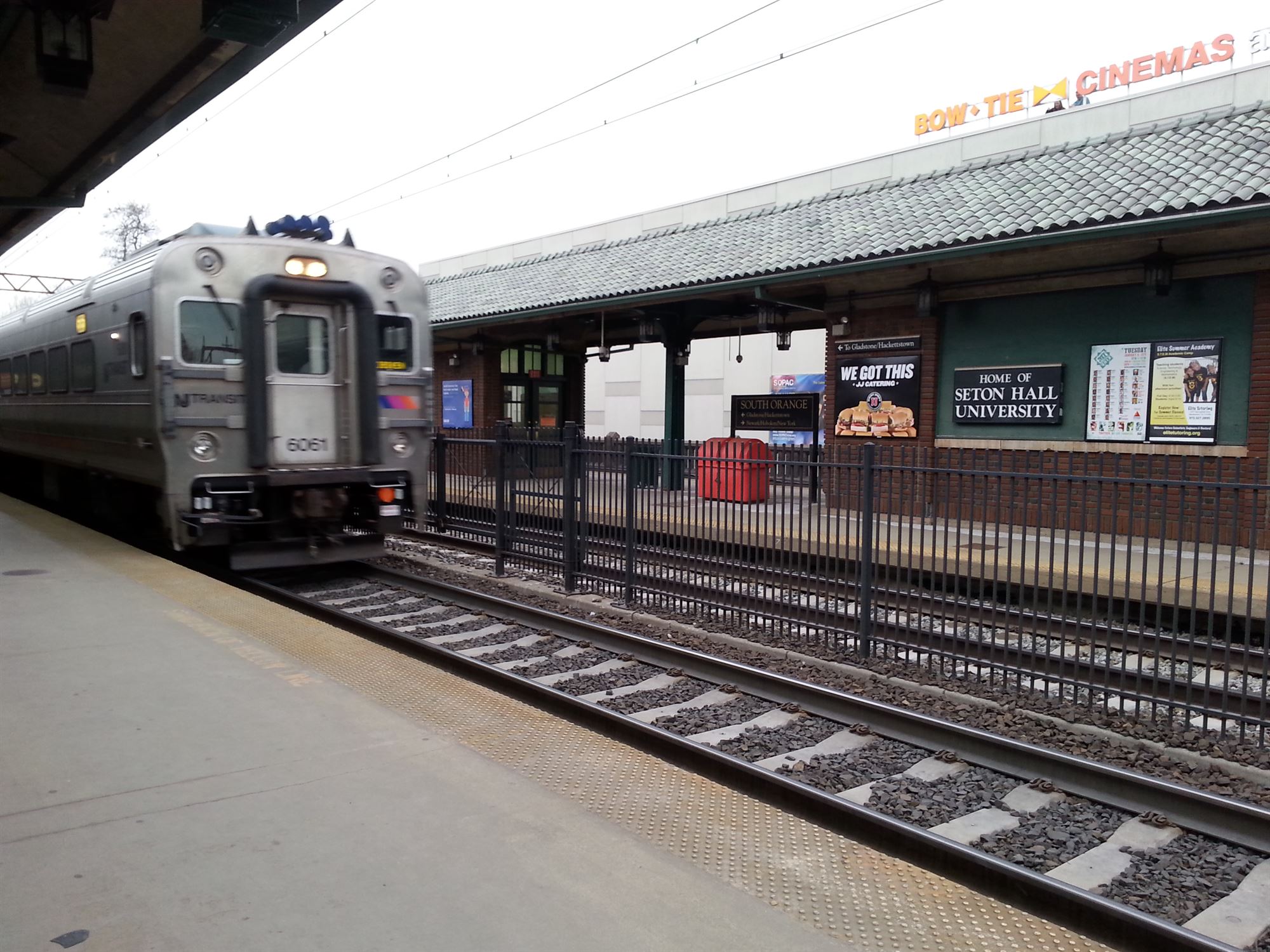 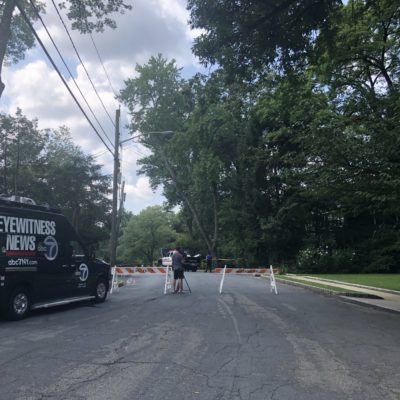 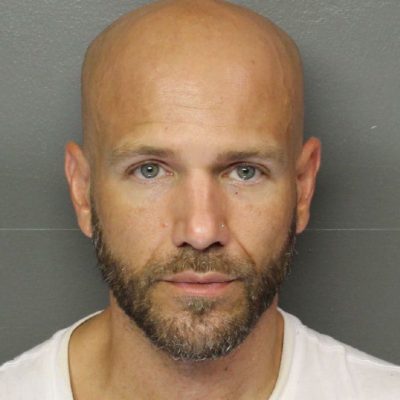