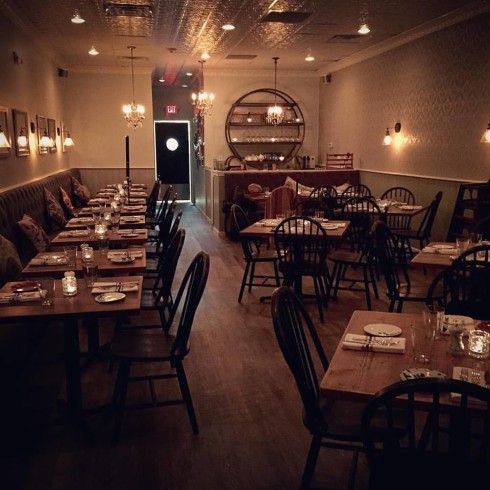 Tillie’s, a seasonal farm to table restaurant in Short Hills, opened in November 2015 helmed by Wirt and Karen Cook. Named for Chef Wirt’s maternal grandmother Matilda “Tillie” Hennessy, the restaurant honors family and the importance of the dinner table. “The heart of the home has always been in the kitchen, and the best times are had around a dinner table,” says the husband and wife team.

The decor emphasizes that theme. The wood floors and tables, a banquette with fluffy pillows, family photos decorating the walls, and dishcloth napkins offer a casual, homey feel in the 50 seat restaurant.

The Cooks have both worked in the food and wine business for years. They met attending culinary school at the Institute of Culinary Education in 2004. After graduation, Wirt went on to work in a number of kitchens, but spent the majority of his career as executive sous chef to Alex Guarnaschelli (known for the Food Network’s Chopped) at Butter and The Darby, as well as serving as her sous on Iron Chef America.  He most recently (up until Tillie’s) was at the Waverly Inn in Manhattan.

Karen worked as a restaurant manager for Stephen Lyle at Village, and then spent the better part of six years as a wine buyer and manager for Josh Wesson at Best Cellars, a chain of retail wine stores in NYC.  She has also taught wine classes at Artisanal Cheese Center, as well as sitting as a tasting panelist for Wines & Spirits Magazine. 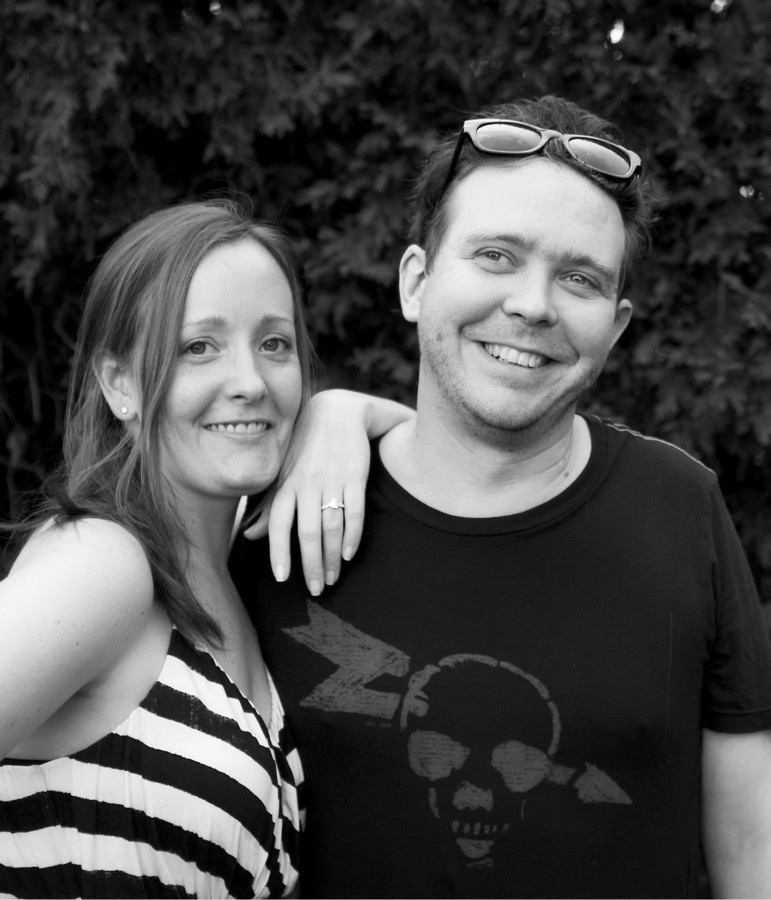 The Cooks had plans to open Tillie’s much sooner, but life threw them a curve ball — two in fact.  “I found out I was pregnant (with twins) right after we signed the lease!,” Karen told The Village Green. “Our girls came very early so we had to put plans on hold for a bit while got them healthy and caught up, and then we opened on November 12.” 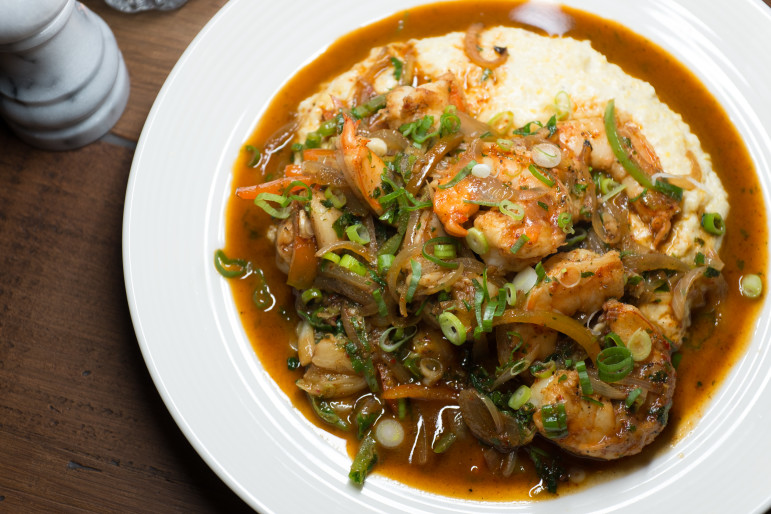 Tillie’s is farm to table as much as possible, while keeping in mind that they want the food to be affordable. “We appreciate the farmers, fisherman, butchers and other artisans as our partners in everything you eat here.  We do our best to support the truly important jobs that they do for our community table,”says Karen. Chef Wirt uses as many local products as he can, and changes the menu often, sometimes even daily, based on what he has brought in. 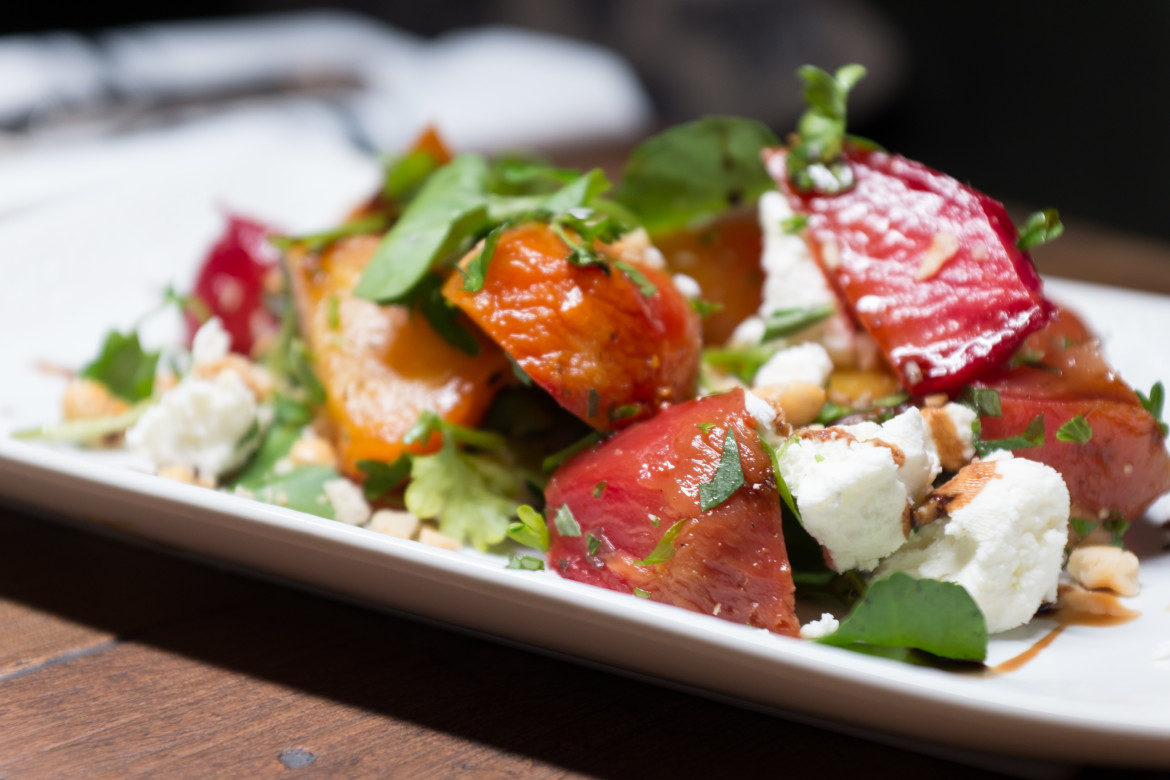 Cooking seasonally means taking special measures to preserve foods. Chef Wirt cures, smokes, jars, and cans food to make the best possible use of what each season brings.  He sources proteins that have been humanely and sustainably raised, and tries to waste as little of these animals as possible.

Over 15 Restaurants and Food Businesses to Participate...

JESPY Battle of the Chefs Event at Orange...