American Theater Group’s production of the new musical Till opened in South Orange on Saturday, February 29th. Written by Leo Schwartz and DC Cathro, this stirring show tells the true story of 14-year-old Emmett Till and his mother Mamie Till-Mobley, whose brave actions following her son’s murder in 1955 helped ignite the civil rights movement. Opening night was sold out and the cast—including South Orange resident Dwayne Clark— received a standing ovation. Tickets are still available for the production, which runs through March 8th with best availability on March 6th, at americantheatergroup.org. The production is being staged at South Orange’s historic Episcopal Church of St. Andrew & Holy Communion, (160 South Orange Ave., South Orange). 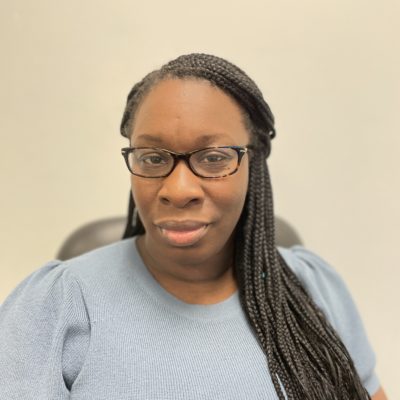 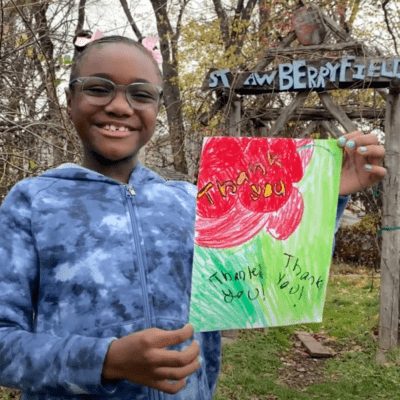 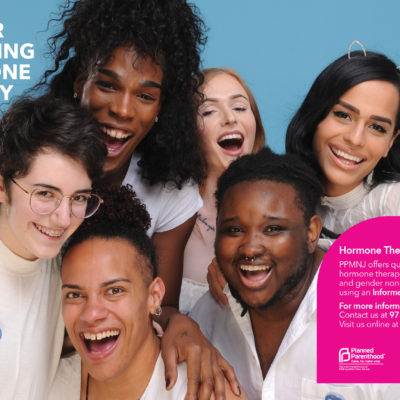