From the American Theater Group 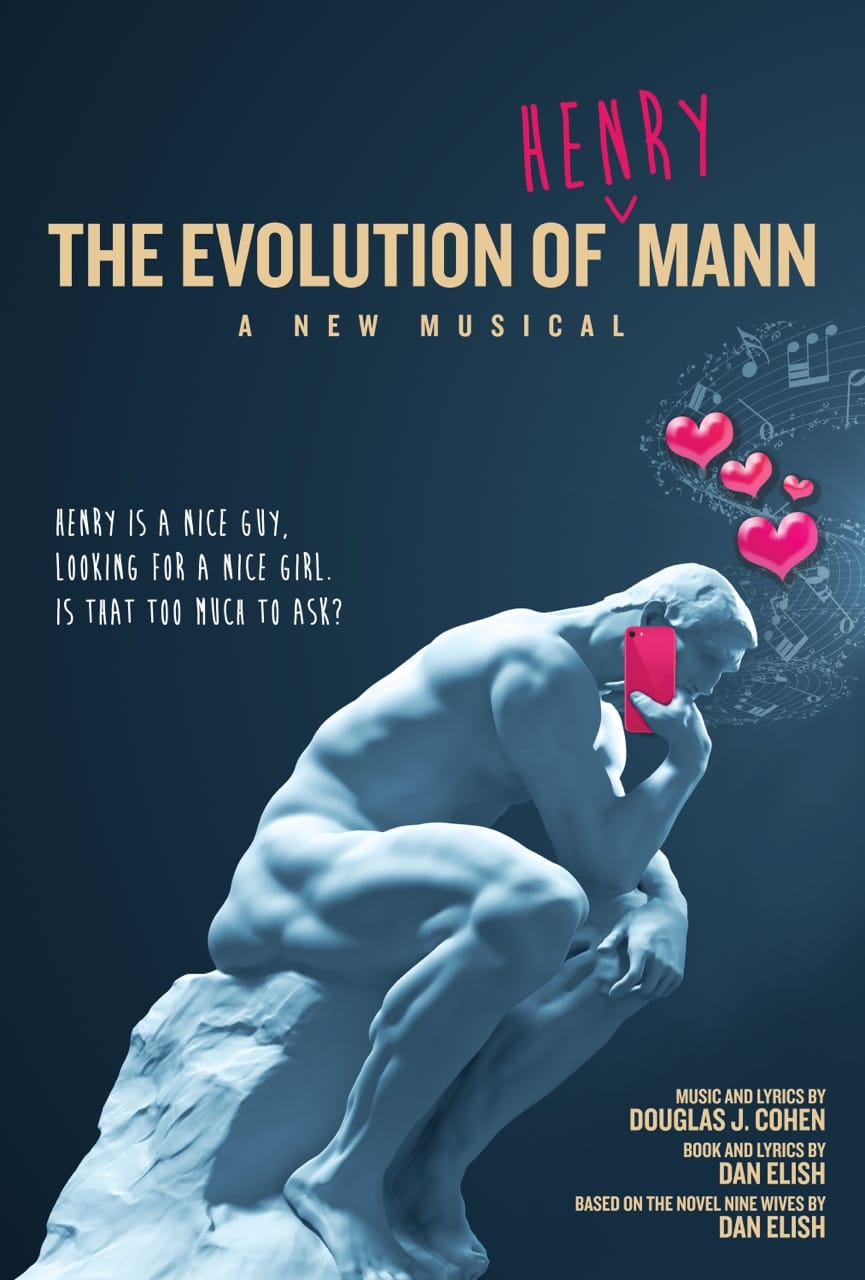 “We are thrilled to begin our next season in our beautiful new home by presenting this exciting new work from respected artists Douglas Cohen and Dan Elish,” noted Jim Vagias, Producing Artistic Director of ATG. “And just as the character of Henry Mann grows and evolves, this production marks a reimagined, more complex version of the show that has evolved significantly from its earlier versions. It will feature new music and some enhancements to the book.”

Tickets are currently on sale at https://fellowshipculturalarts.org/event/american-theater-group-presents-the-evolution-of-henry-mann/ or www.americantheatergroup.org  or by calling 908-580-3892.  Fellowship Cultural Arts Center is located on the scenic campus of Fellowship Village at 8000 Fellowship Road in Basking Ridge, New Jersey.  All patrons must provide proof of vaccination in order to enter the Mitchell and Ann Sieminski Theater, and masks must be worn. Tickets are priced from $35-55. Performances are Thursday, Fridays and Saturdays at 7:30pm and Sundays at 2:30pm.

Jason Aguirre, who specializes in new musical development and reinvestigating the traditional American book musical, will direct the production.  He is a member of the Directors Group at Roundabout Theatre Company, a member of the BMI Lehman Engel Musical Theatre Librettist Workshop, and a founding member of Theatre Now’s National Musical Writers Group. Aguirre has also studied with The Upright Citizens Brigade, The Groundlings, and the Broadway Dance Center Professional Semester. He has several musicals in development including Sick Moves! (or The Dancing Plague of 1518), Public Dominance, and Disco Destruction. He is a member of the Dramatists Guild, an Associate Member of the Stage Directors and Choreographer Association, and currently serves as the Associate Artistic Director of Theatre Now New York.

“Dan, Doug and I have collaborated to investigate and deconstruct what it really means to be in love,” noted Aguirre, “We look forward to bringing this revised version of the show to ATG audiences.”

Based on his novel Nine Wives, the Evolution of (Henry) Mann features a book by Dan Elish, who also wrote the book to the popular musical 13, which played at the Mark Taper Forum and won the 2007 Los Angeles Drama Critics Circle Award for Best Production; he was also nominated for best writing. 13 went on to Broadway and theaters all over the world; Netflix will soon release the film version. Elish is also the author of 11 novels, including The Royal Order of Fighting Dragons, and Born Too Short, which won a 2004 International Reading Association Students’ Choice Award for young adult literature. He has written numerous scripts for TV (notably Cyberchase and The Wonder Pets) and has penned music and lyrics to many children’s musicals and works of non-fiction for younger readers.

Ryan Gregory Thurman (AEA) has been cast as Henry, a 30-something single New Yorker eager to settle down…or so he thinks. After receiving an invitation to his ex-fiancée’s wedding, he embarks on a quest to find his perfect date. Thurman’s credits include Elf: The Musical (National Tour), and regional productions of The Little Mermaid (Sebastian/The Argyle Theatre), Oklahoma! (Pittsburgh CLO), Peter And The Starcatcher (Ted/Dobama Theatre), and Sweeney Todd (Toby/Mac-Haydn Theatre). www.ryangregorythurman.com.  @huggybruh 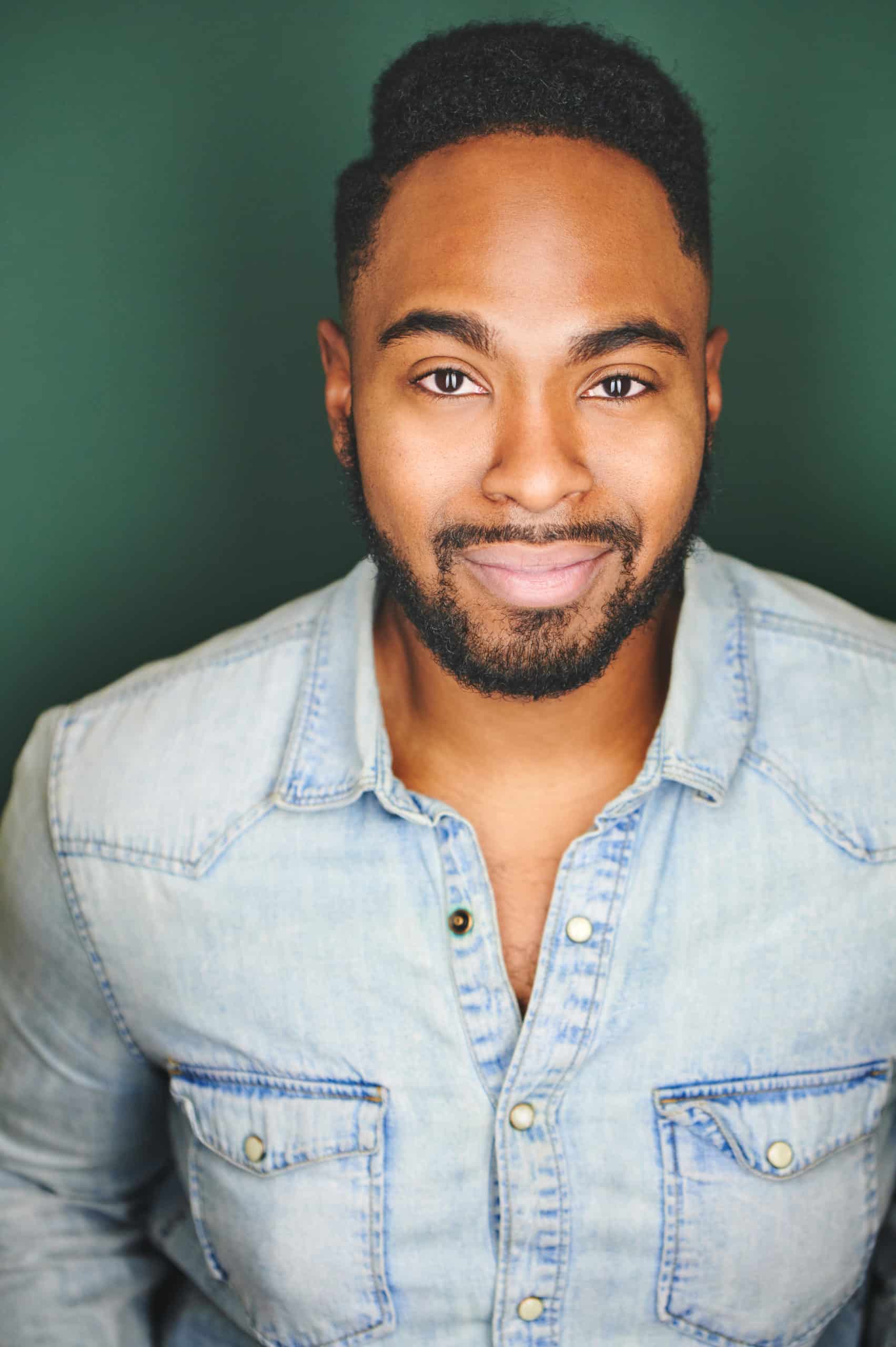 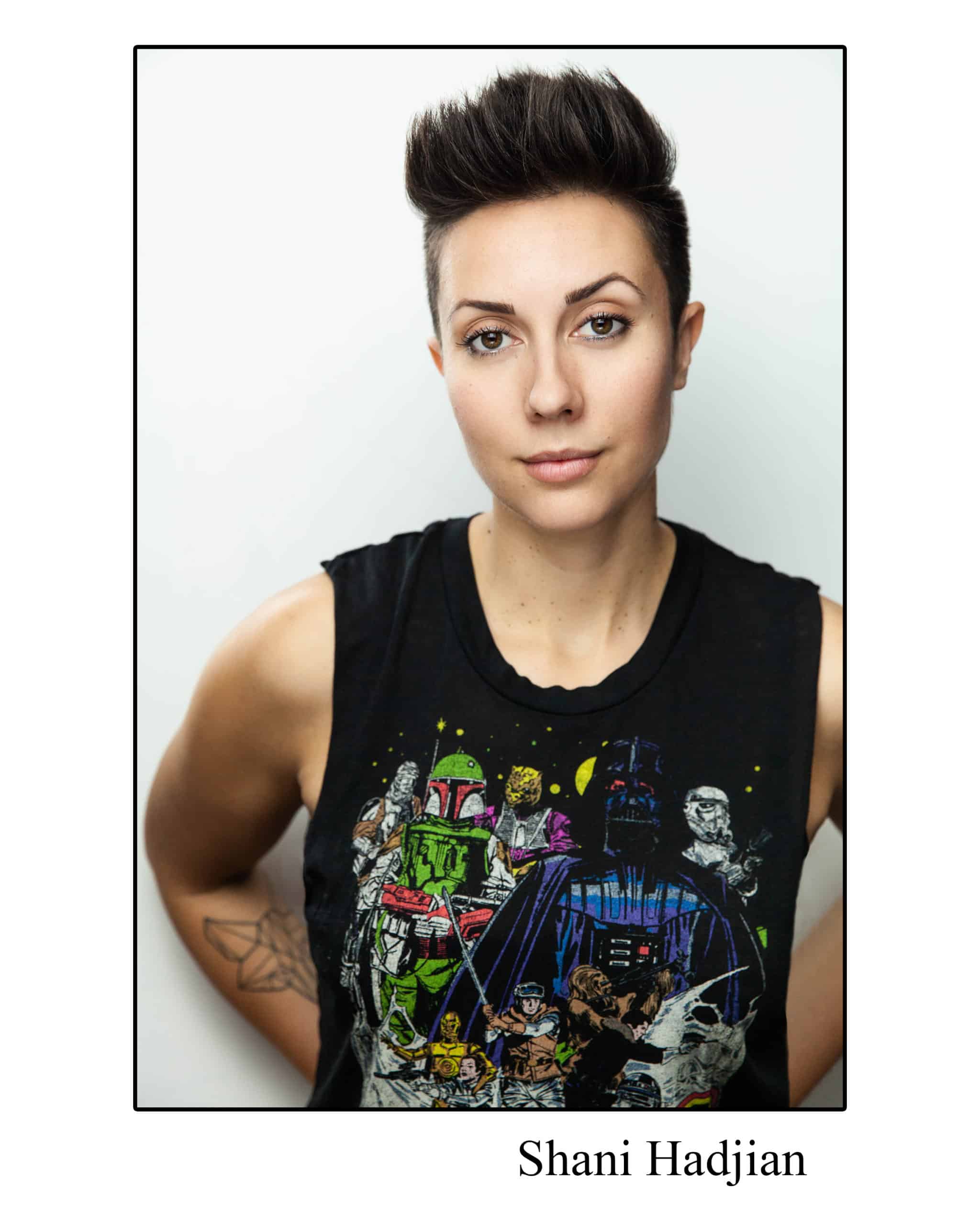 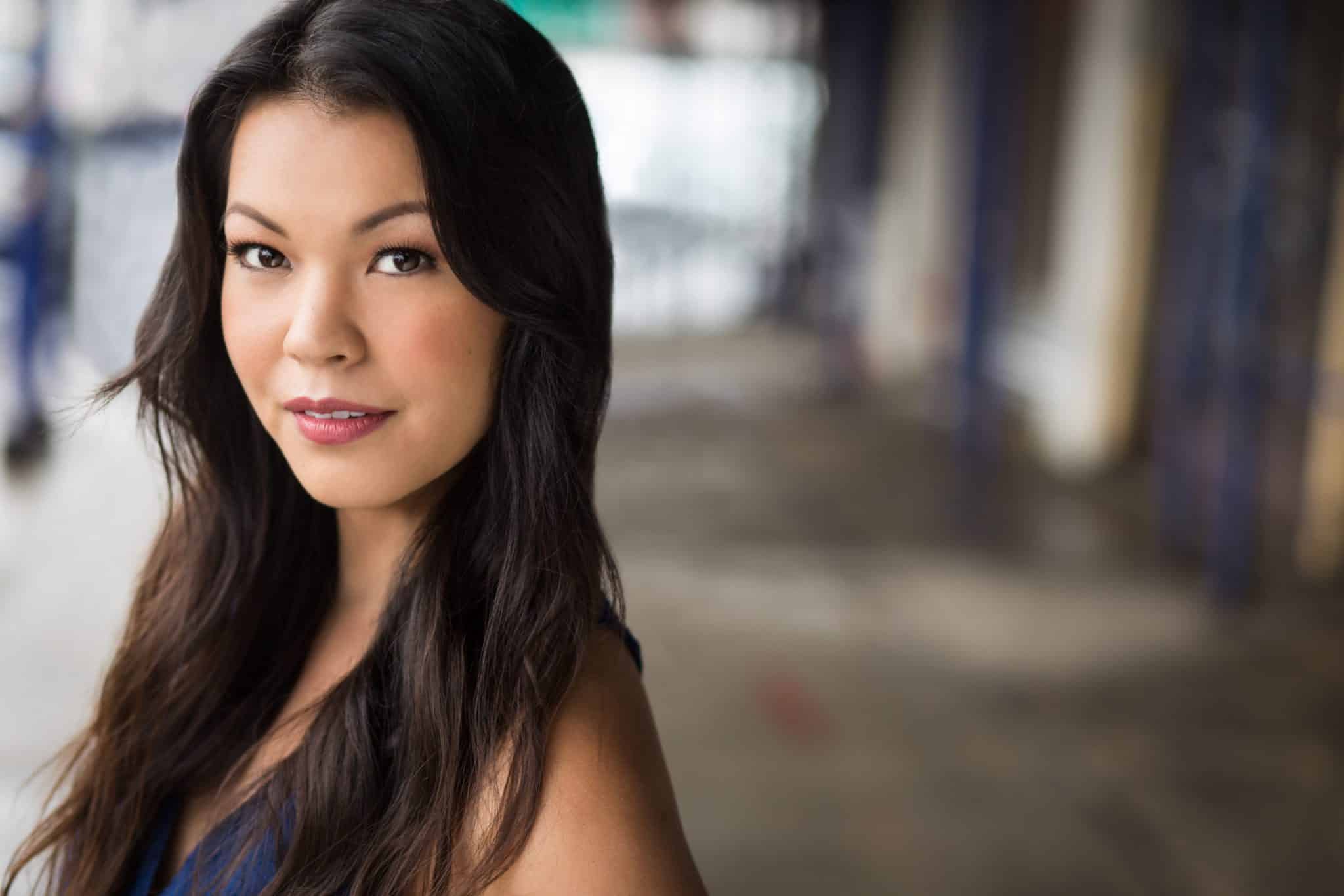 ATG will continue its season with The Right to be Forgotten, by Sharyn Rothstein (By the Water, USA Network’s “Suits”), a powerful look at today’s social media landscape, from March 17-27th. Rounding out the season will be All Over the Map, an autobiographical one-man show performed by Bill Bowers, about his 30 years on the road performing in 25 countries, on Broadway, in the White House….and in the finest grade school cafeterias. It will run June 2- 12th.

American Theater Group (ATG), founded in 2012, produces new and classic works primarily by American playwrights with an emphasis on the development of new works and the rediscovery of undeservedly neglected older ones. It also provides quality arts-in-education programming. ATG programming is made possible in part by funds from the Somerset County Cultural & Heritage Commission, a partner of the New Jersey State Council on the Arts. More information can be found at www.americantheatergroup.org.