Many great events to enjoy this weekend!

Here’s what’s happening in the Villages (and beyond) this weekend:

The Friends of the Maplewood Library will hold its annual Fall Book Sale this weekend. A fantastic selection of books on a variety of subjects plus DVDs, CDs, records, audiobooks and videotapes are available at great prices. On Sunday a bag (supplied by Friends) can be filled with the buyer’s choice of books, etc. And it’s all for a great cause—proceeds are used to support the library. 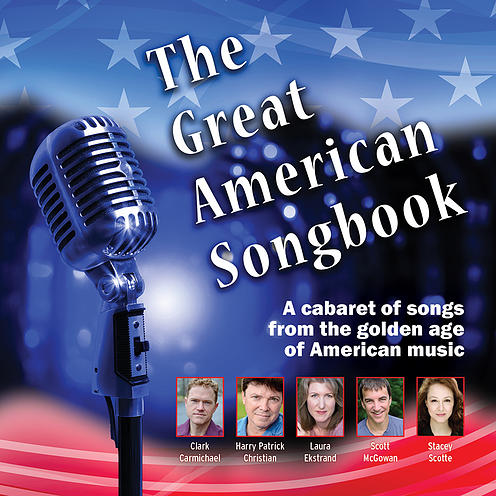 Performers from the Dreamcatcher Repertory Theatre ensemble will present a cabaret of songs from the golden age of American popular music in The Great American Songbook at the at Oakes Center in Summit. Composers such as Harold Arlen, George Gershwin, Duke Ellington and Jerome Kern will be showcased in this retrospective of favorite tunes from the 1920s through the 1950s. Sing along or sit back and enjoy the ride! 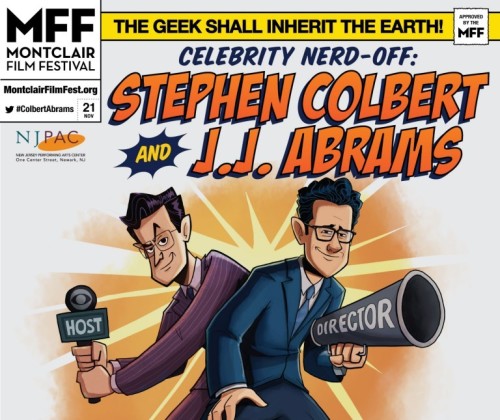 Join Stephen Colbert, host of CBS’ The Late Show with Stephen Colbert, for a comedy performance with director J.J. Abrams (Star Wars: The Force Awakens, Lost) at a Montclair Film Festival event at NJPAC on Saturday. Stephen Colbert and J.J. Abrams: Celebrity Nerd-Off! will feature the pair in a wide-ranging on-stage discussion of their influences, ideas, and creative work.

The Two Towns 5K Turkey Trot & Kids Fun Run happens on Saturday. The run, in its third year, is a combination fundraiser for the Seth Boyden and Tuscan School PTAs. The race takes place on Crest Drive in the South Mountain Reservation. The event includes a kids’ fun run with prizes for age group winners and overall winners.

Two-time Grammy Award-winner Rickie Lee Jones exploded onto the pop scene in 1978 and has made a career of fearlessly experimenting with her sound and persona over 15 critically-acclaimed albums. The celebrated singer-songwriter will perform at SOPAC on Sunday night. Jones’ debut album, Rickie Lee Jones was released in 1979, nabbing the coveted Grammy Award for Best New Artist that year. A cultural phenomenon, Rolling Stone magazine put her on its cover twice in two years, and Saturday Night Live gave her an unprecedented three songs for her second appearance. Rickie Lee Jones is both a character in the songs and the songwriter singing, defying convention with her sometimes brazen sexuality and the mixed bag of jazzy rock and what has come to be known as ‘confessional’ songwriter performances. 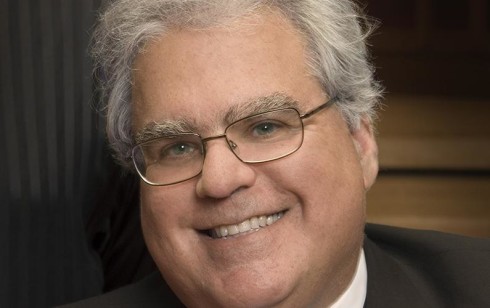 Temple B’nai Abraham presents The Jewish Legacy of the Piano on Sunday. The series includes solo piano recitals by the world’s foremost artists.  On Sunday, the second in series,  Pianist Joseph Kalichstein, member of the faculty of the Juilliard School will perform. Kalichstein, born in Tel Aviv in 1946, came to the United States in 1962. He studied piano with Joshua Shor in Israel and Edward Steuermann and Ilona Kabos at the Juilliard School in New York. In 1967, two years prior to gaining a master’s degree at Juilliard, he made his New York recital debut and won the Young Concert Artists’ Award. Joseph Kalichstein is a founding member of the famed Kalichstein-Laredo-Robinson Piano Trio. His program will include works by  Chopin, Schumann, Brahms and Mendelssohn.

Check out our Events Calendar to see what else is happening and enjoy the weekend!