The nearly completed 215-unit apartment building, Third & Valley, has launched a new, sleek website touting the building’s amenities. The South Orange Board of Trustees announced the new site at a recent BOT meeting.

The building, which also has 3,000 square feet of ground floor retail and office space, is set to begin leasing in the Winter. There is also a Facebook page.

South Orange officials recently were given a tour of the building. “They are moving along quickly,” said Village President Sheena Collum, who called the building’s quality, design and amenities “terrific.” She also said the building’s owners were working to promote what both towns (including next-door Maplewood) had to offer.

Amenities for tenants include a fitness center, landscaped courtyard with outdoor kitchen and pool, clubroom and a “yoga lawn.” The website also highlights the building’s green bona fides.

“We have awarded the contract to Piazza Associates to serve as the Administrative Agent and they will coordinate the application, eligibility determination and lottery process,” said Township Administrator Barry Lewis.

Jonathan Rose LLC, the building’s developer, hopes to get Certificates of Occupancy for one floor of units by the end of the year or January, Lewis said. Thereafter, as additional floors are completed they will get C.O.s and become occupied.

Residents interested in applying for one of the affordable apartments can contact the Village, which will tell them what they have to do to be considered eligible and how to get on the waiting list. 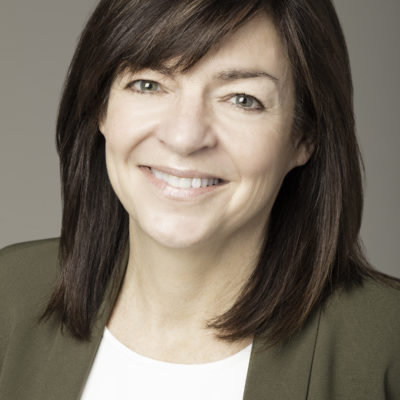 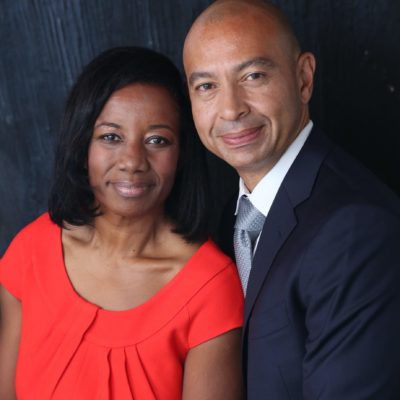 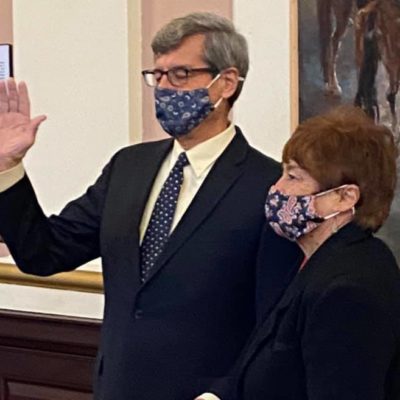