The following is from the Metropolitan YMCA of the Oranges:

One in 10 people is sexually abused before age 18, an alarming national statistic that has produced a population of 42 million adults scarred by the childhood crime.

Intervention can turn the tide, and during National Child Abuse Prevention Month in April, the Metropolitan YMCA of the Oranges will join with YMCAs across New Jersey to promote the awareness campaign, ‘5 Days of Action.’

“Studies show that people don’t know how to address child sexual abuse, but understanding signs of it and knowing ways to intercede are key to stopping child victimization,’’ said Maureen Simons, the Metro YMCA’s senior director of child safety.

Running April 4-8, the campaign will provide adults with information and resources so they can protect children, Simons said.

The Metro YMCA, the largest association of YMCAs in New Jersey, is urging members and the communities it serves to learn the facts, share tools and resources, and sign the Pledge to Protect Children in branch lobbies. The campaign includes a major social media component using the hashtag #PreventNow. The Y is asking people to spread messages each day of the week:

“Until we can truly start talking about it, it’s hard to bring about change,’’ Simons said.

The Metro Y has provided Stewards of Children training to more than 2,600 adults — including almost all 1,000 staff members at the association’s six branches — and worked with 30 community organizations. The evidence-based curriculum, created by the nonprofit Darkness To Light, teaches adults about child sexual abuse and how to identify unsafe situations and practices and react responsibly.

The Metro Y will be offering in-person training sessions April 20 at the Wayne YMCA, April 21 at the East Orange YMCA, and April 28 in Maplewood (location will be posted on the Metro Y website). Sessions run from 9:30 a.m. to noon. New Jersey residents can take the two-hour online version of the course for free at https://www.metroymcas.org/preventnow.

On another front, the Metro Y is poised to roll out the Raptor System, which will allow Y branches to screen visitors to ensure they are not registered sexual offenders. The West Essex YMCA will install the system in April, and the other branches will get it by year’s end, Simons said.

Children are the victim in 70 percent of reported sexual assaults, and in 90 percent of those cases the child knows and trusts the abuser. (In 40 percent of cases, the abuser is an older or larger child.)

The scars of abuse are lasting and affect all aspects of a person’s life, Simons said. Survivors have an increased likelihood of psychological disorders, excessive drug and alcohol use, eating disorders, suicidal tendencies, and violence. It also takes a financial toll, estimated nationally at more than $35 billion a year.

“We’re trying to empower adults so they know what to do if they see behaviors that raise a red flag,’’ Simons said. Parents can take simple steps to safeguard their children by, for example, questioning organizations that provide youth services on whether they do employee background checks, and what policies are in place to minimize risk, she said.

Richard K. Gorab, president and CEO of the 35,000-member Metro Y, belongs to YMCA Guardians Against Child Sexual Abuse, a group of Y leaders who are spearheading the awareness movement.

“We are committed to championing this cause, to keep all children safe so they can enjoy healthy development on the path to adulthood,’’ Gorab said.

Established in 1885, the Metropolitan YMCA of the Oranges is the largest association of YMCAs in New Jersey, serving more than 35,000 individuals and providing more than $1.2 million in direct financial assistance. Its six YMCAs, located in East Orange, Livingston, Maplewood, Hardyston, Stillwater and Wayne, are committed to nurturing the potential of kids, promoting healthy living, and fostering a sense of social responsibility. They offer an array of programs that build spirit, mind and body for people of all ages and all circumstances. 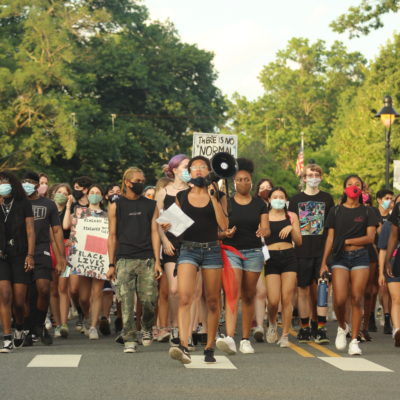 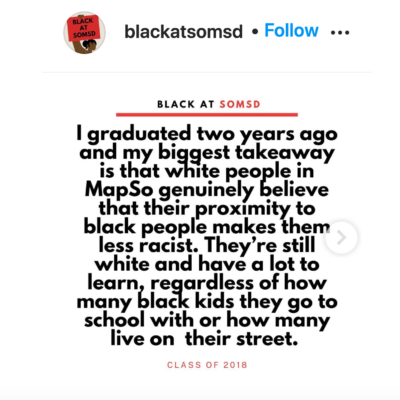