This Tuesday night, June 14 at 7 p.m., South Orange Village and Maplewood Township will be joining together and having a vigil to mourn the Orlando massacre victims.

“As a community, we join with our entire nation in mourning the tragic loss of life and serious injuries suffered in the shooting that occurred in Orlando Sunday morning” said Sheena Collum, South Orange Village President. “We have planned this vigil to show our support as a community for those whose lives were lost, their surviving family members and friends whose lives have been irrevocably altered by this tragedy, and our local LGBT community that has been so deeply affected by this act of violence and hate.”

Maplewood Mayor Victor DeLuca joined in those sentiments, stating: “We invite our communities to come together to mourn those who were so senselessly killed and injured, to unite in showing support for their families and loved ones and to pray that they will be comforted and cared for as they begin the healing process.  It is important that we stand united against all acts of hatred and terror, as an attack against any group on ideological grounds, here the LGBT community, is an attack against our nation and the freedoms on which it was founded and upon which it endures.”

Community members are invited and encouraged to join the vigil which will be held at 7 p.m. this Tuesday, June 14th at the Sloan Street Gazebo in South Orange, directly in front of the South Orange train station.  Parking will be available in the NJ Transit parking lot behind SOPAC (accessible off of Church Street), in the municipal lots on Second Street, and in other lots in the downtown. 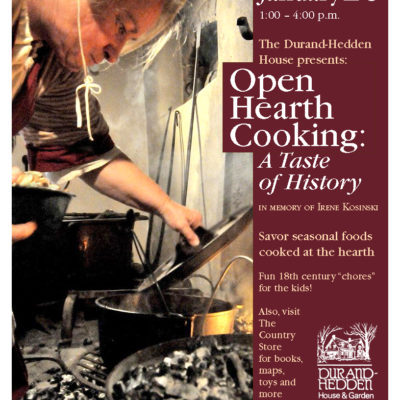 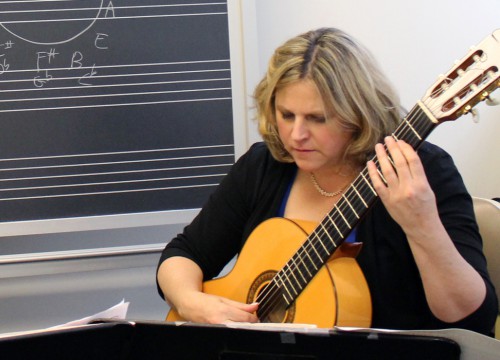