This article was originally published on April 5, 2020.

Victor DeLuca and Dean Dafis have both filed to run as Democrats for the Maplewood Township Committee, with their petitions certified by the Essex County Clerk this past week.

No one filed to run as a Republican for the primary, which is scheduled for June 2, 2020. 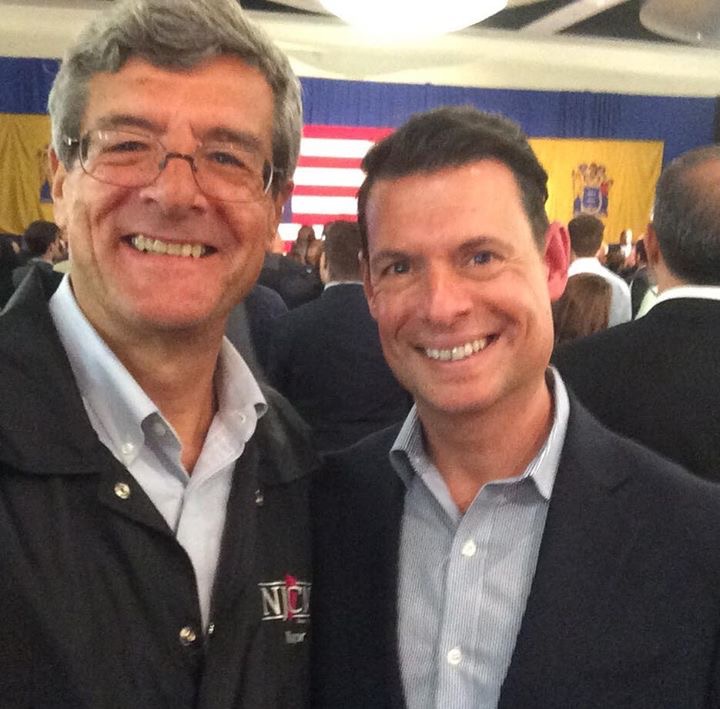 Neither DeLuca nor Dafis has yet responded to a request for comment.

Although the result of the Maplewood TC primary seems all but assured as a victory for Dafis and DeLuca, Gov. Phil Murphy indicated on Friday that the primary will most probably be postponed due to the spread of the novel coronavirus.

“We have a lot more flexibility than I thought we had two days ago, and we’re going to make a decision on that pretty soon,” Murphy said during his daily coronavirus press briefing on April 3, as reported by Politico. “I would be stunned if we stay at June 2.”