Meet Neil Chambers – Candidate for South Orange Board of Trustees

The Farrell Field Park Conservancy recently hosted two candidate meet and greet events: One for the Line B candidates, which includes Karen Hilton, Bill Haskins and Bobby Brown; and one for Line A, Neil Chambers. Below is a brief synopsis of Chambers’ interview conducted by FFPC’s Richard Stephen Bell (scroll down for the full video). 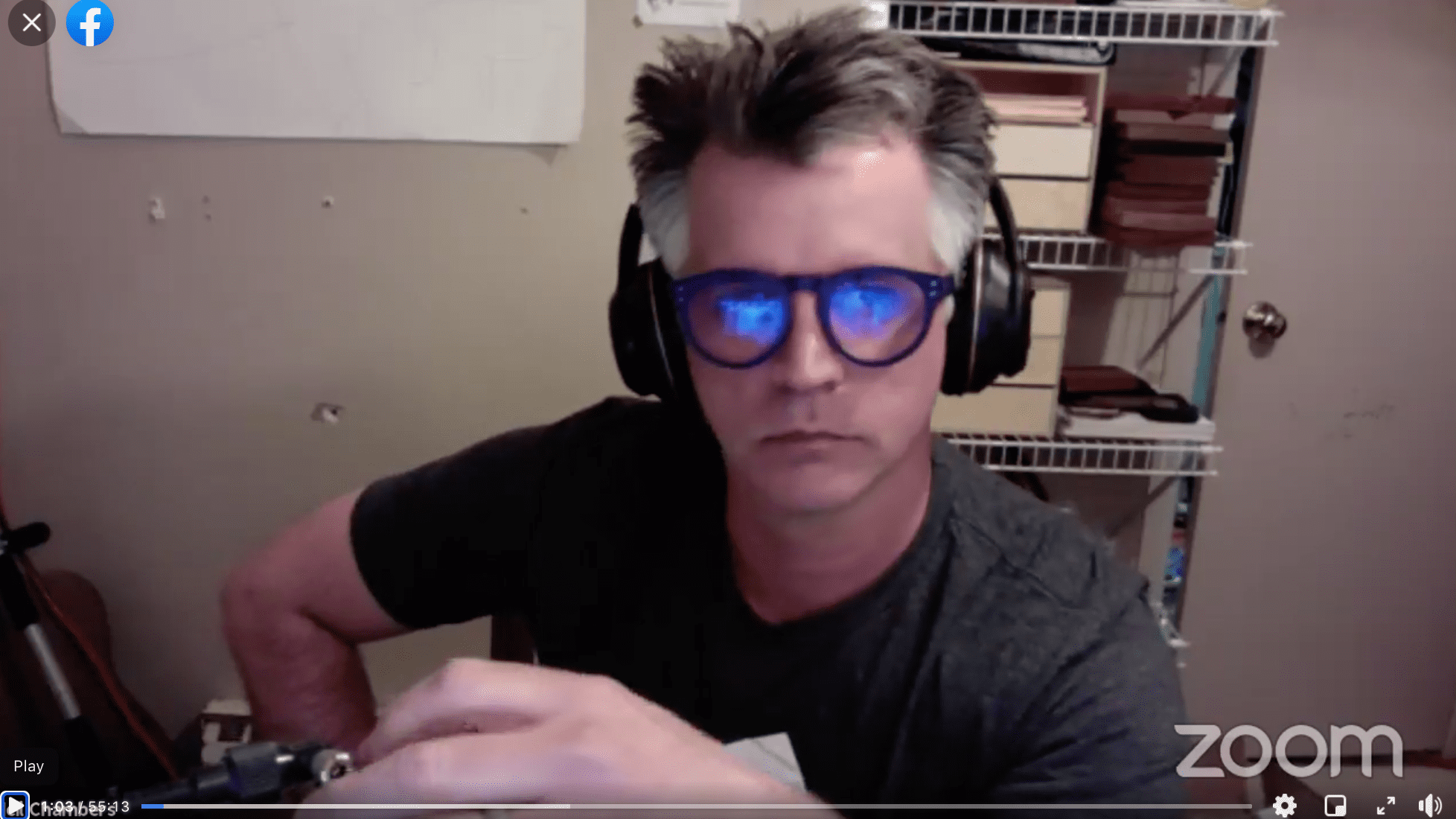 Neil Chambers, candidate for South Orange Board of Trustees

Chambers provided a brief biography: He moved to South Orange just before Superstorm Sandy stuck in 2012, having previously lived in New York City but seeking a move to the suburbs after starting a family. A native of Gaffney, South Carolina, Chambers studied architecture at Clemson University and then studio arts at the Maryland Institute College of Art in Baltimore. He worked in the design and construction world as a construction architect where he was involved in designing buildings “more connected to he natural world.” Over time, he transitioned into landscape design and has worked with clients in South Orange, Maplewood, Millburn, Summit, Montclair and beyond. His work included placemaking projects, public space, and open space.

“I got in the race originally because of education. I was extremely frustrated with how the local government was being silent about it,” said Chambers referring to the South Orange-Maplewood School District’s delayed return to hybrid or in-person instruction.

“Whether you want the schools to open or not or be integrated in a more effective way, [this] shows that’s a problems. And I don’t see a lot of accountability in our system.”

Chambers talked about his desire if elected “to leverage the Board of School Estimate” to enact changes in the school district, while acknowledging that the district has its own directly elected governing body in the Board of Education.

Chambers said he was running on the issue of accountability overall. “I want to be on the Board of Trustees because my background as a designer in construction world. You just can’t talk it. You have to make the nails meet the wood. That’s what I want to bring.”

Stating that he is against the leaf blower ban, Chambers noted that it may not be a popular view, but that, “You will always know where I stand” on an issue.

Regarding the discrepancies in race for families choosing a return to in-person learning, Chamber said that when he was rallying for the return to school, “I wasn’t calling for the reopening of the schools to try to go against Black families. I was trying to do it because I saw there were kids suffering who needed that option. It wasn’t to take the option for kids to stay at home if they felt that was safe.”

Chambers acknowledged Black parents who called out the need to protest against inequities in the district.

“If you feel like people haven’t been standing up for you for the past two decades, you’re right to ask, ‘Where were you?'”

Watch the full Meet and Greet: