South Orange Middle School teacher Jake Ezzo, much to his chagrin, has become a media darling in recent months.

The music teacher has received a lot of love from local media and a shout-out from Gov. Murphy:

Jake Ezzo has become a leader of the SOMA 3D Printer Alliance, bringing together his students and their families in an effort to create face shields for our front-line workers. So far, they’ve made and delivered 18,630. #NJThanksYou! pic.twitter.com/AlgN5s7s0c

But now Ezzo has been catapulted into the big time with a thoughtful and moving profile on ABC News’ 20/20. As the 20/20 video caption reads: “Jake Ezzo’s idea sparked the SOMA NJ 3D Printers Alliance, which has delivered over 30,000 face shields to health care workers. The project reminds an ABC Newser of his teacher who made a huge impact.”

Watch it to the end for the well-earned three-hankie moment between Ezzo and reporter Dave Abelson’s 6th grade teacher Mrs. Suzanne Kelly: 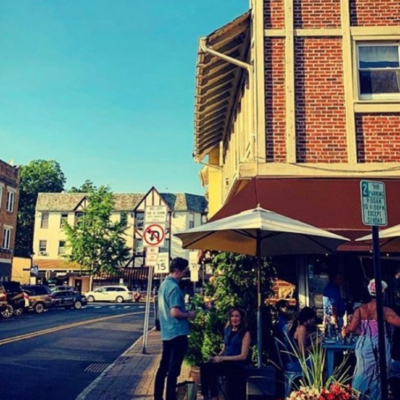 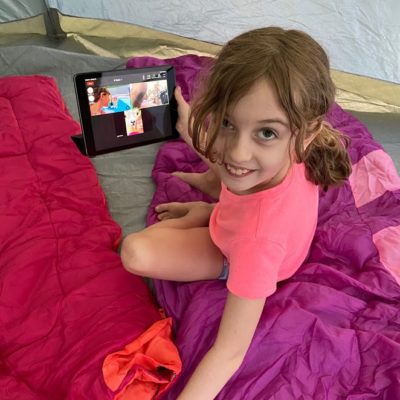