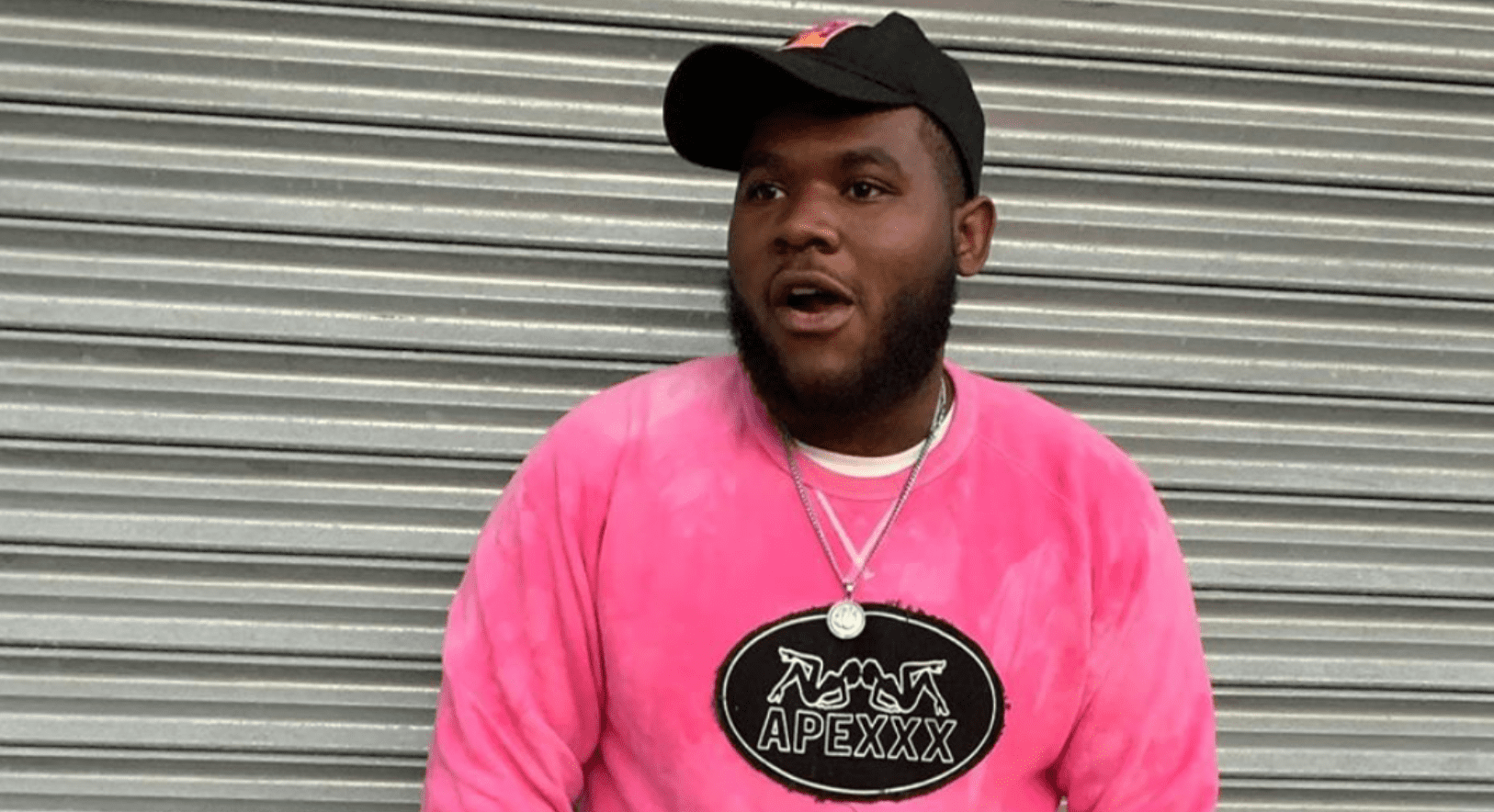 Columbia High graduates are mourning the loss of Sabor Al Malik Townes, Class of 2015, after he was shot and killed in Newark on November 19.

According to Acting Essex County Prosecutor Theodore N. Stephens, II, and Newark Public Safety Director Anthony F. Ambrose, Townes, age 22 and a South Orange resident, was shot at 80 Clinton Place around 8:40 p.m. on Tuesday, November 19. Two other men were also shot but survived. An Essex County Prosecutor’s Office Spokeswoman told NJ.com that she was not sure if the shooting happened inside or outside of the Cut Creators barber shop at that address.

Anyone with information is asked to contact the Essex County Prosecutor’s Office Homicide/Major Crimes Task Force tips line at 1-877 TIPS- 4EC or 1-877-847-7432.

A memorial service was held for Townes at the National Islamic Association on Roseville Avenue in Newark on November 25.