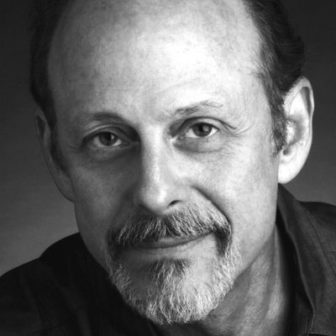 Mark Blum, who graduated from Columbia High School in 1968 and was inducted into the the CHS Hall of Fame in 2012, died today as a result of complications of coronavirus, as reported on NJ.com.

Blum was most well known for playing Rosanna Arquette’s husband in the Madonna headliner, “Desperately Seeking Susan,” in 1985. More recently, he spent four years playing Uncle Bob in the acclaimed Amazon series “Mozart in the Jungle.”

As one of those actors whose faces you immediately recognize but whose name you may not know, Blum was continuously employed on top series and in Broadway shows. He played  Bill on HBO’s “Succession,” Mr. Mooney on the Lifetime/Netflix series “You,” Randal Curtin in “The Sopranos” (1999) and other roles in “Billions,” “NYPD Blue,” “Frasier” and the perennially popular “Law & Order.”  Blum also appeared in the films “Crocodile Dundee” (1986), “The Presidio” (1988), and “Shattered Glass” (2003).

On Broadway, he starred in shows like “The Graduate,” “Lost in Yonkers,” “The Best Man,” “Twelve Angry Men” and “The Merchant.”

In 2012, Blum was inducted into the CHS Hall of Fame, where he was recognized as an “Obie Award-Winning Actor, Producer, and Screenwriter.”