South Orange has a new Chief of Police — Ernesto Morillo.

Morillo became chief after the South Orange Board of Trustees unanimously passed a resolution approving and appointing him at its regular meeting on March 14, 2022. Morillo takes over from Acting Chief Stephen Dolinac, who took on the job after the retirement of Chief Kyle Kroll in early 2021.

Morillo joined the South Orange Police Department in 2005 as an officer, became a detective in the Criminal Investigations Unit in 2013, and rose to the ranks of Lieutenant and Shift Commander in 2019. He is responsible for developing a standardized comprehensive training program for all newly graduated officers, and is currently working toward a Ph.D. in Higher Education, Leadership, Management, and Policy at Seton Hall University.

Village President Sheena Collum noted that the process of replacing former Chief Kyle Kroll had taken more than a year, and that the Civil Service chief’s test was only administered this past December.

With the test results in hand, Morillo was interviewed by the full South Orange Board of Trustees, the members of the Community Police Collaborative, Village President Collum and Village Administrator Adam Loehner.

Although Morillo becomes chief effective immediately, his promotion will be celebrated with a ceremony and public reception on March 31 at 7 p.m. at Orange Lawn Tennis Club. The public is invited to attend. 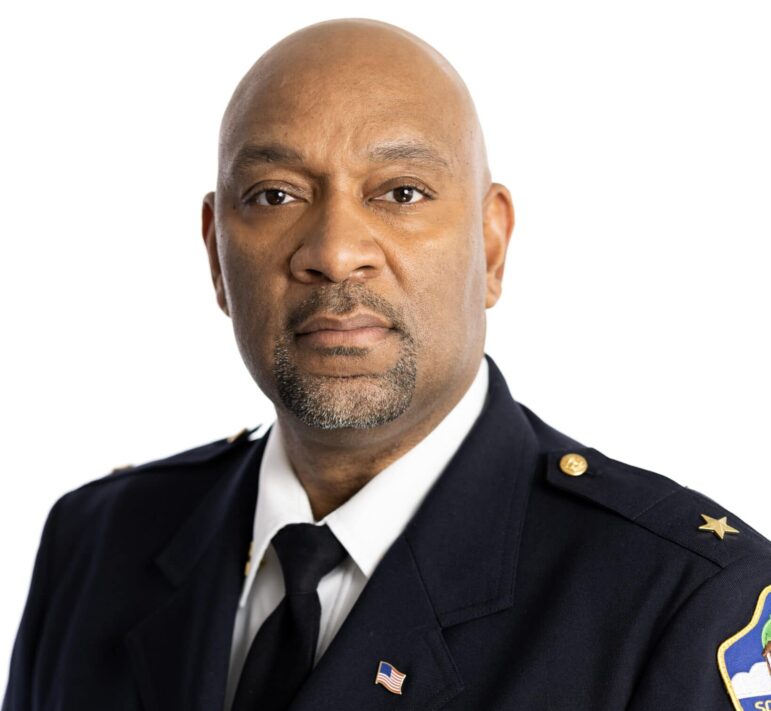 “I cannot adequately put into words how wildly excited I am to welcome Ernesto into this new role,” said Collum. “He embodies a strong and empathetic duty to care, understands the importance of community collaboration and relationship building, is a strong advocate for transparency and data, and most importantly, he knows that fostering public trust builds legitimacy.”

Morillo joined the SOPD in 2005 as a patrol officer and, in 2013, became a detective in the Criminal Investigations Unit. He rose through the ranks to the position of Lieutenant and Shift Commander in 2019, where he successfully developed a standardized comprehensive training program for all newly graduated officers.

He is currently in the process of receiving his Ph.D. in Higher Education, Leadership, Management, and Policy at Seton Hall University and prides himself on mentorship and creating professional development opportunities.

Captain Stephen Dolinac, who has been serving as Acting Chief following the retirement of Kyle Kroll, expressed his support, “Ernesto’s continuous, unrelenting positive attitude has been a benchmark for high performance and delivering value to the community, the department, and the individuals under his command. His knowledge and skills as an educator, a mentor, and an officer have developed police personnel both on a professional and personal level. Our department is at its best when we have the right people in the right places, and I extend my congratulations to Chief Morillo.” 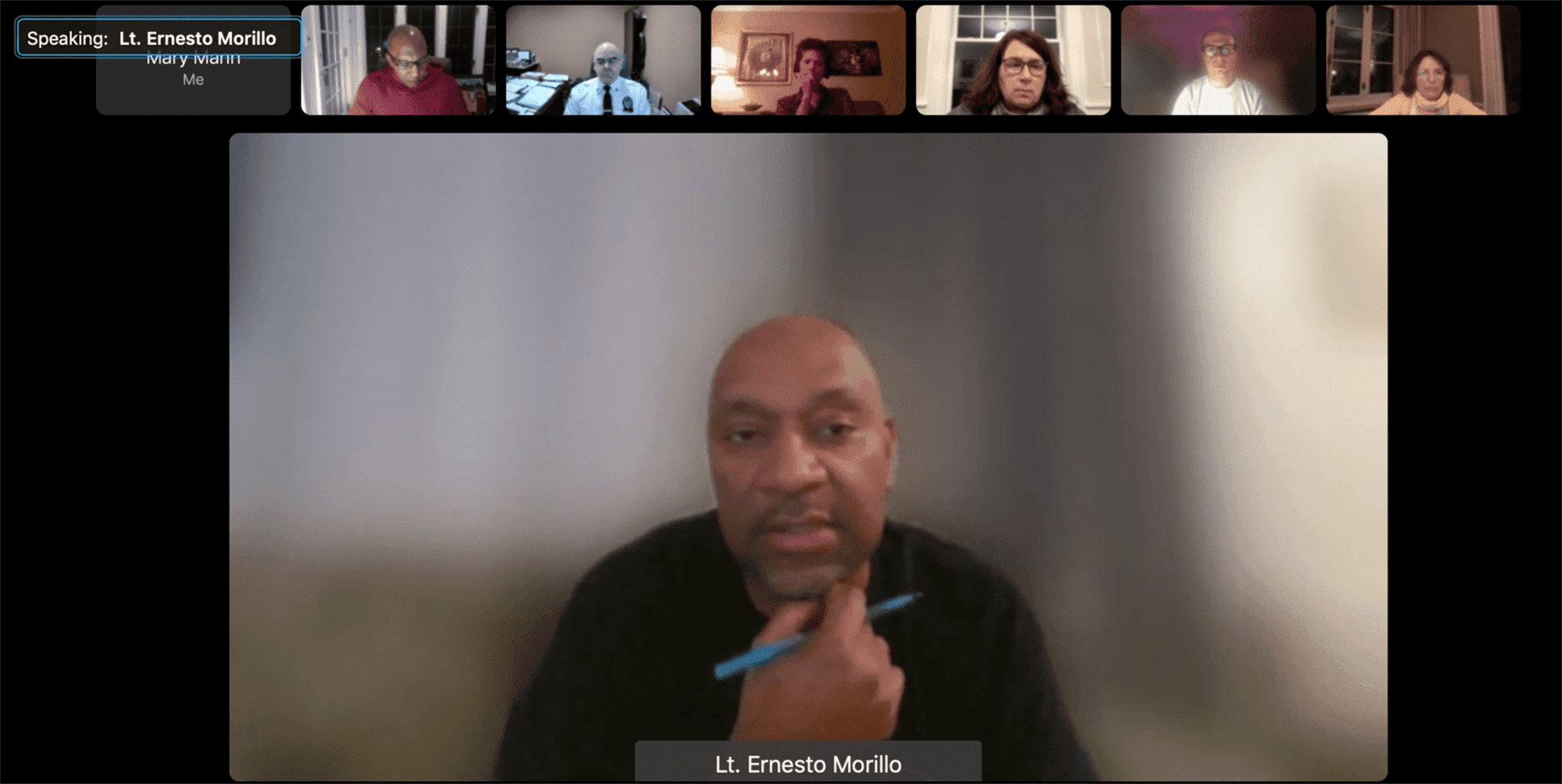 Morillo is also well known to many in the community through his work with youth and families. He is an instructor at the Junior Police Academy, participates in the Community Police Collaborative, and has championed the Village’s Community Care and Justice initiative led by Trustee Donna Coallier. Currently he is supporting an Autism Awareness Month fundraising campaign, designed by SOPD officer Nick Lonero, set to launch in April.

“I believe that as police officers, we are more guardians than warriors,” said Morillo. We need to be able to listen and learn from our community, align our common goals, and have the flexibility to adapt to changing needs. Integrity, professionalism and compassion should be easily identifiable in every officer privileged enough to wear a badge. South Orange Police stands on a strong foundation of young, dedicated individuals, and I intend to create an environment where they can be successful by providing opportunities where they can excel and be their most authentic selves. I thank Village President Collum, the Board of Trustees, Administration, Community Police Collaborative, and my law enforcement colleagues for putting their faith in me. Every day I will work to not let you down.”

Morillo is married with three children and is a long time Essex County resident. He is the son of Elena and Ernesto Morillo who immigrated here from the Dominican Republic and is the youngest of five children. Morillo is a member of Samson #66 Masonic Lodge P.H.A and is a Life Member of Alpha Phi Alpha Fraternity, Inc. He will serve as the first minority Chief of Police in the history of the South Orange Police Department.

A formal swearing-in ceremony will occur on Thursday, March 31 at 7:00 p.m. at Orange Lawn Tennis Club. The public is invited to join.