Seven residents of a two-family house on Valley Street in Maplewood near Columbia High School were saved by working smoke alarms in the early hours of Tuesday morning, May 18, according to Maplewood Deputy Fire Chief Christopher Ariemma.

The fire struck at 2 a.m. on Tuesday when all the occupants were sleeping. “All Maplewood Fire Department units responded (Engine 32, Engine 34, Ladder 31 and Deputy 3),” said Ariemma. “We also received mutual aid on scene from Orange, Union, South Orange and Irvington. Providing station coverage was West Orange, Millburn and East Orange.” 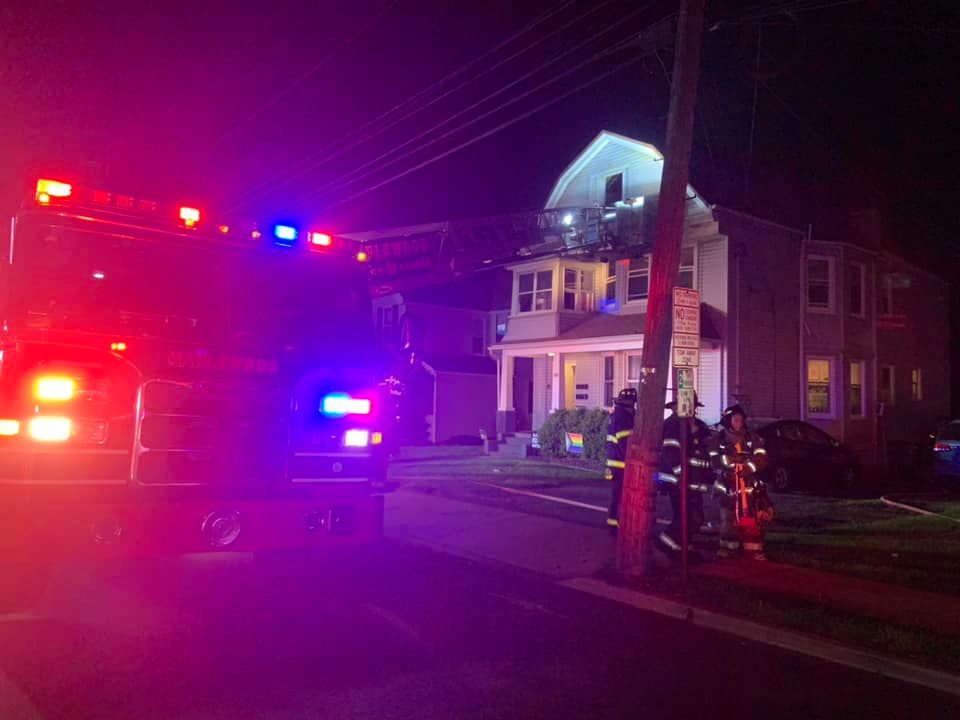 7 residents safely evacuated from a two-family house on Valley Street in the early hours of May 18.

“The fire began in, and was contained to, the basement,” Ariemma explained. “However, the entire house suffered smoke damage to it being balloon frame construction. This type of construction means the interior walls are open from the basement all the way to the attic.”

Ariemma said that no-one was injured. However, the American Red Cross was contacted and is providing temporary shelter to the two families that were evacuated.

“Most importantly though, they had working smoke detectors!” said Ariemma. 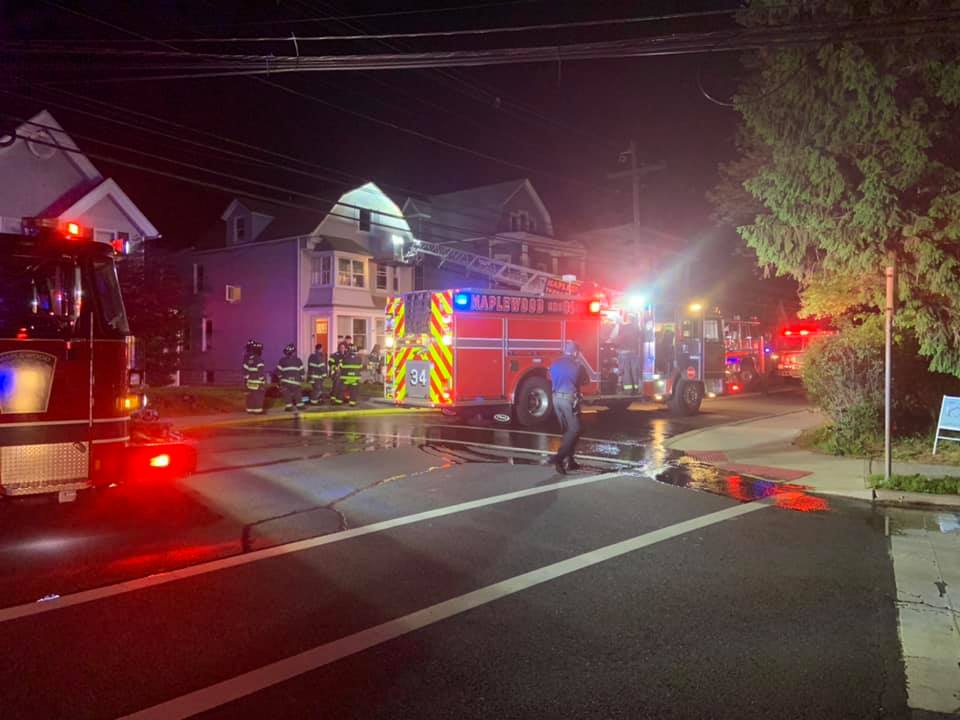