Updated: On April 16, 2020, authorities identified a body found in an Essex County pond as that of missing Rutgers University student Yasir Williams. 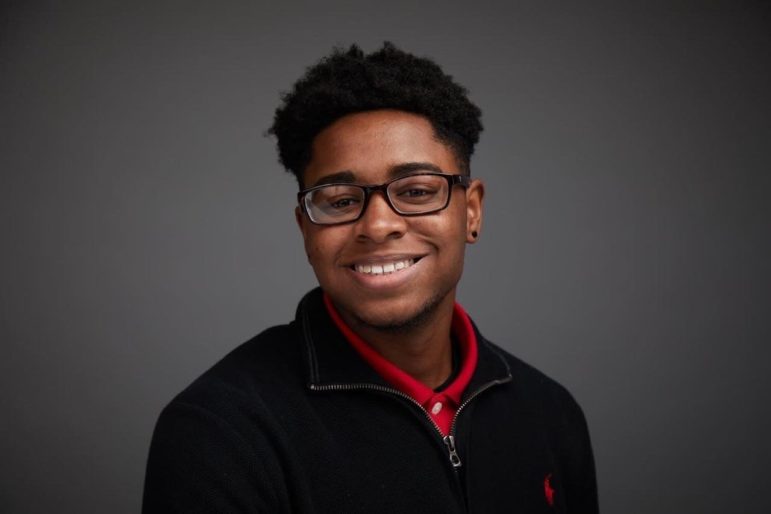 After 13 days, East Orange resident and Rutgers University Honors student Yasir Williams is still missing, as family, friends and police  continue the search for him.

According to RLS Media, “Williams was last seen wearing grey sweats, blue, red and grey Nike sneakers, and a yellow hoodie. Authorities located his hoodie and wallet during a search in the vicinity of Wayne Avenue and Sanford Street in East Orange.”

Yasir’s family and friends have been posting notices around South Orange and Maplewood, including the Columbia High School area, as Yasir had a running route from East Orange past Seton Hall and into Maplewood.

Anyone with information should contact East Orange Police at 973-266-5041.