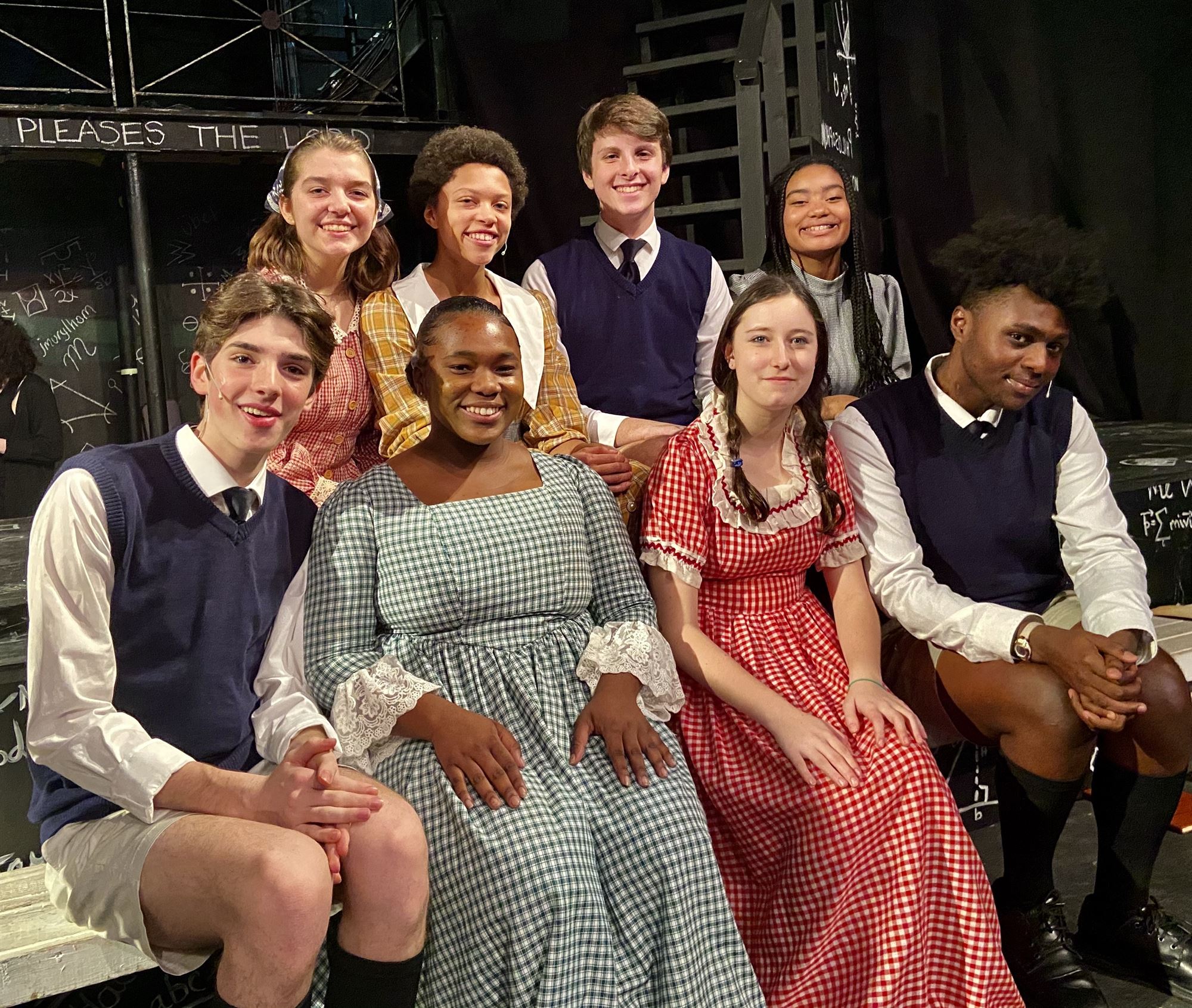 Spring Awakening is a rock musical with music by Duncan Sheik and a book and lyrics by Steven Sater. It is based on the 1891 German play Spring Awakening by Frank Wedekind. Set in late 19th-century Germany, the musical tells the story of teenagers discovering the inner and outer tumult of teenage sexuality, in a world where parents, ministers and teachers create an atmosphere of shame, silence and ignorance.

Spring Awakening is presented by Vanguard Theater Company, directed by Janeece Freeman Clark, with choreography by Lawrence Dandridge, musical direction by Sam Sultan, and intimacy choreography by April Leonhard. It features a cast of 20 teen and two adult performers from New York and New Jersey.

The show opened on Broadway 11 years ago, winning 8 Tony awards including for best musical, and was revived in 2015.  Vanguard’s production is a rare glimpse of the show Off-Broadway.

Vanguard’s production of Spring Awakening  is part of a special program called DREAM VTC, made possible in part by generous grants from the New Jersey Council on the Arts, and TeeRico by Lin-Manuel Miranda.  Tickets for Spring Awakening are available through Vanguard Theater Company’s website, https://vanguardtheatercompany.org 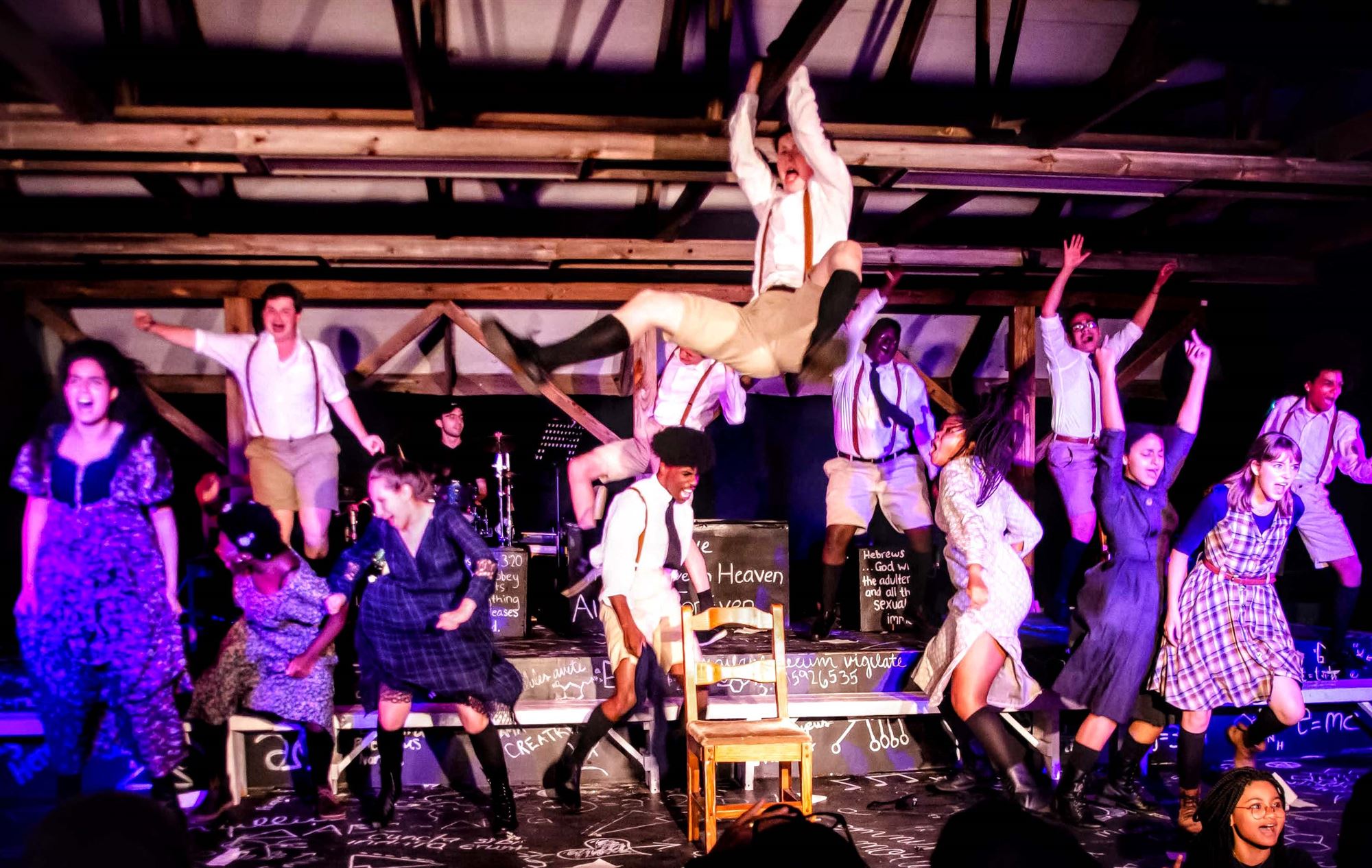