Baker, Smith and Jones Win Seats on SOM Board of Education 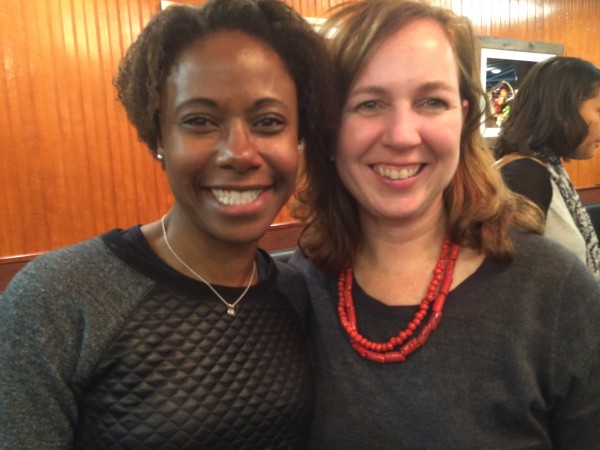 Maureen Jones and Elizabeth Baker celebrate their win at the Park Wood Diner in Maplewood.

Elizabeth Baker, Donna Smith and Maureen Jones all won seats on the South Orange – Maplewood Board of Education Tuesday.

There were four candidates running for three seats on the nine-member BOE. The fourth candidate was Dr. Godwin Molokwu.

Baker and Jones, who ran together, celebrated with supporters at the Park Wood Diner in Maplewood. “I’m really excited and thrilled to have run with Elizabeth,” said Jones, “and now we will serve together and work with the other Board members.”

“And I’m going to try to sleep tomorrow,” Jones added.

Baker said she was also “thrilled and humbled.” She said she looked forward to “the opportunity to serve with Maureen and the other members of the Board of Education to choose the new superintendent and make our schools great for every child.”

The terms are for three years. Baker, Smith and Jones will replace Bill Gaudelli, Andrea Wren-Hardin and Sandra Karriem, none of whom chose to run again. 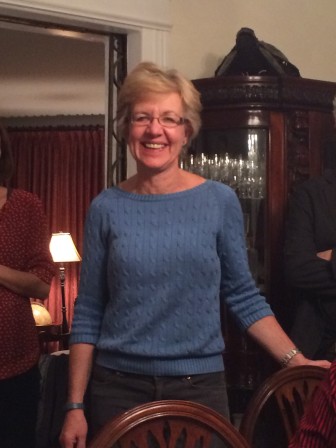 Reached at her home in South Orange, Smith said, “I feel great and I’m very excited to take on the challenge of being on the Board. I look forward to participating in the superintendent search, which is critical for this district.” Smith thanked all of her supporters. “I’ve wanted to do this for quite a long time and I’m finally able to.”