From The Black Parents Workshop:

Chairman James Davis announced, “With the addition of Ms. Davis Ford and Dr. Morgan to our Board of Trustees we continue to anchor the work of the Black Parents Workshop in the South Orange and Maplewood communities. Our singular focus remains the health, welfare and education of Black children in our two towns and the addition of these two fine public servants to our Board of Trustees allows us to think creatively about how we serve our community.” 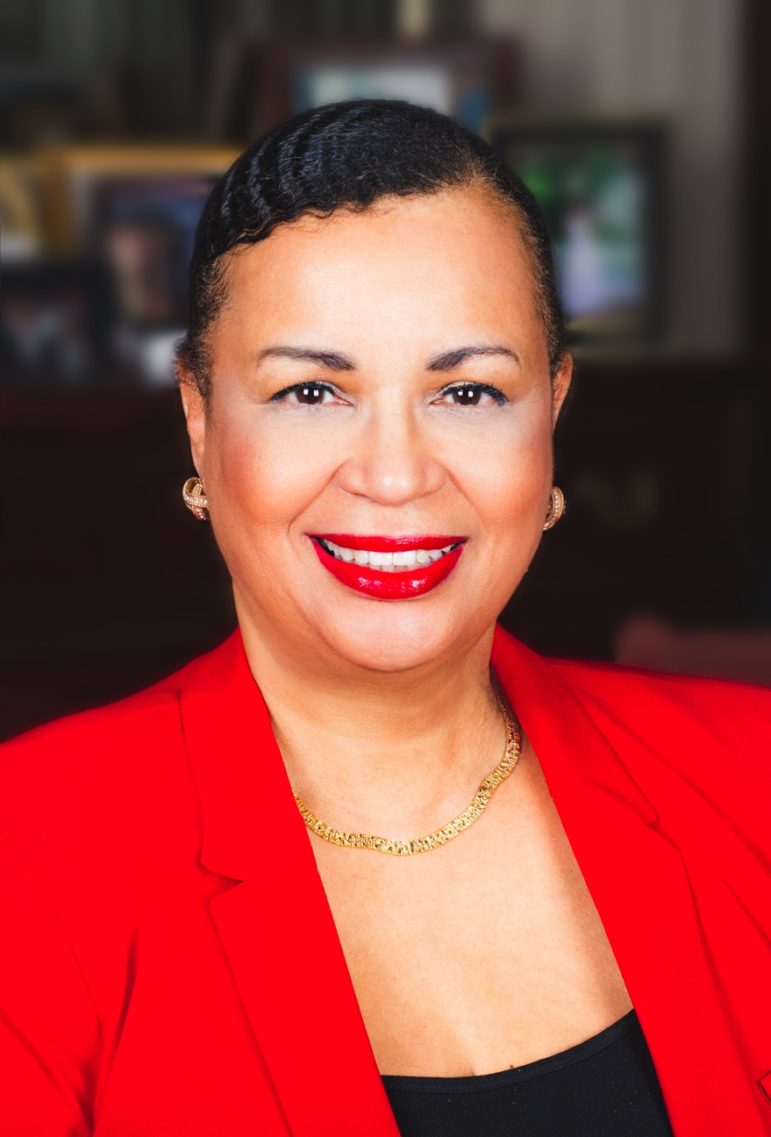 Deborah Davis Ford has been a South Orange resident since 1994 and has been an active member of our community. Ms. Davis Ford was elected to the Village Trustees in 2007 and served until 2019. In May 2009 she was appointed as Clerk of the Essex County Board of Commissioners (nee Freeholders), bringing her decades of executive experience in the private sector to county government. In addition to her professional experience, Ms. Davis Ford has a rich history in civic service. She has served as a member of the Regional Business Partnership, president of the Greater Newark Chamber Small Business Council, Chairperson of Partners in Education and Quality, and on the Executive Board of North Jersey Jack & Jill. Ms. Davis Ford is a native of East Orange, the oldest of four siblings. She is married to her high school sweetheart Rocky and they have one daughter, Rachel.

In accepting her role as a Black Parents Workshop Trustee, Ms. Davis Ford said, “I have followed the equity issues in the South Orange/Maplewood School District even before serving as a South Orange Trustee. I believe that Black Parents Workshop is one of the few groups in our community that is the most independent and uncompromised as it endeavors to secure the rights and privileges of the students in our community through policy and legal methods. Once I was asked to be a trustee in the organization, I did not hesitate to join in their fight.” 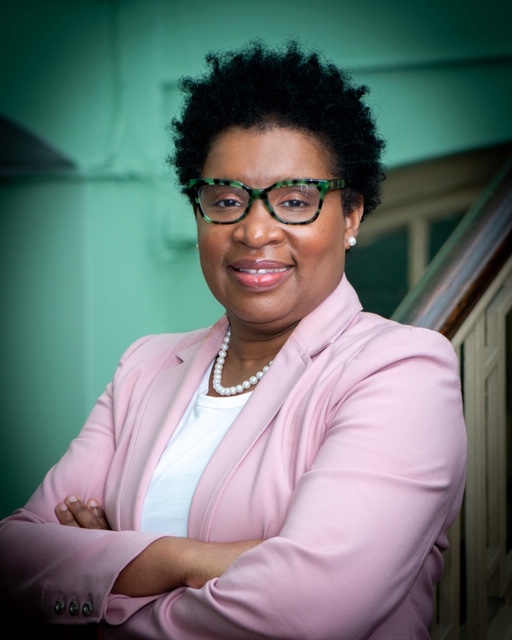 Dr. Kalisha Morgan brings 25 years of experience in elementary and secondary education to the Black Parents Workshop. Currently the Assistant Superintendent for Equity, Curriculum, and Instruction for the Montclair Public Schools, she also serves on the Board of Education for the Union Township Public Schools and the Essex County Foundation Board. In the past, Dr. Morgan has served as principal of Orange High School and under her leadership removed the school from the U.S. Department of Education’s Focus List and earned the school ‘AP Honor Roll’ status by the College Board in 2014. She has also served as Director of Planning and Assessment for the South Orange-Maplewood School District and as interim principal of the district’s Columbia High School. Dr. Morgan has been a master teacher, beginning her career at the elementary school level. She holds certifications as a teacher, principal/supervisor, special educator, and school administrator. Dr. Morgan is a member of Alpha Kappa Alpha Sorority, Inc. and Jack and Jill of America. She is married to Gregory and they have two sons, Tyler, and Marcus.

Dr. Morgan noted, “I am looking forward to working with the Black Parents Workshop because they are focused on the educational well-being of our children. I saw, first hand, the issues they have been trying to address for the past 6 years and I am honored they asked me to help them better serve the students of the South Orange/Maplewood School District.”

The Black Parents Workshop, Inc. was established in 2014 to address issues of equity and systemic racism in the South Orange-Maplewood School District. The organization filed a federal lawsuit in 2018 in U.S. District Court against the school district and settled the lawsuit in July 2020, with a Settlement Agreement that is now under the monitor of retired New Jersey Supreme Court Justice John E. Wallace, Jr. The Black Parents Workshop is now focused on the school district’s compliance with the agreement and implementing programs to support Black students’ success.