written by Carolyn Parisi May 4, 2021
0 FacebookTwitterPinterestEmail

This is Teacher Appreciation Week, and in 2021, the commemoration takes on special meaning for all educators across the country who have persevered during a time like no other in recent memory. 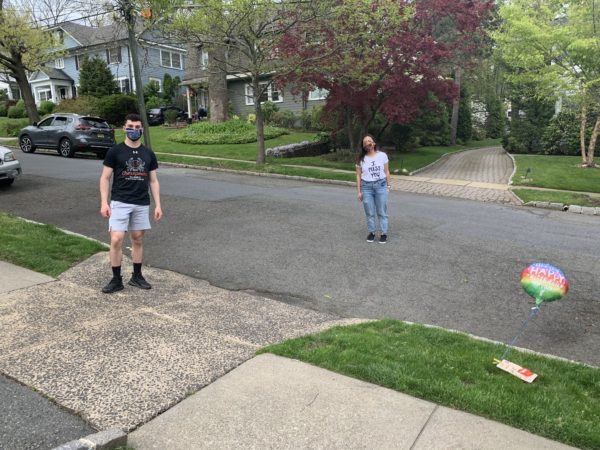 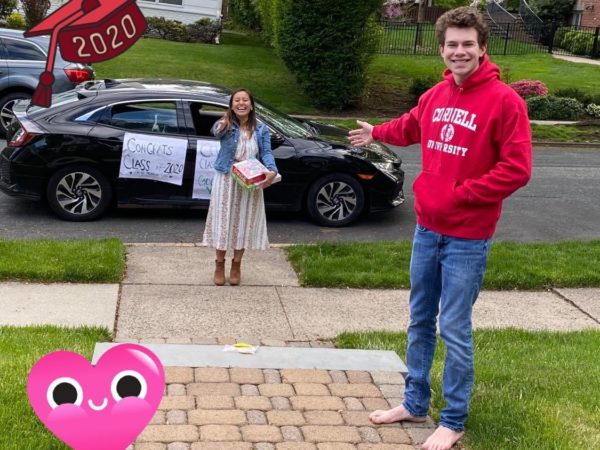 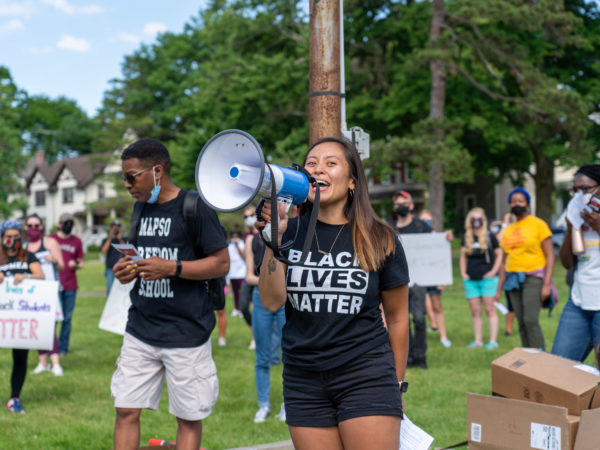 “We know that teachers don’t just teach…they also mentor,” said Lehrer, who noted teachers who focused on mental and emotional health in addition to academics.

Listen to the segment here.

Wendy Bellermann from Maplewood, whose daughter is a student of Ms. Rivera’s, told Lehrer, “Throughout the pandemic [Ms. Rivera] has been one of the teachers who keep the kids engaged and excited,” noting that she took time to visit each student’s home personally (socially distanced, of course), holding inspirational signs and waving from outside.

“It was a pretty amazing combo of academic and emotional support,” said Bellermann. 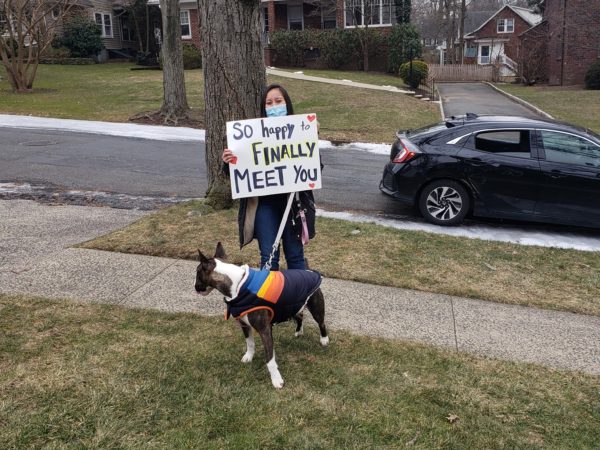 CHS teacher Stephanie Rivera visiting students at the start of the school year. 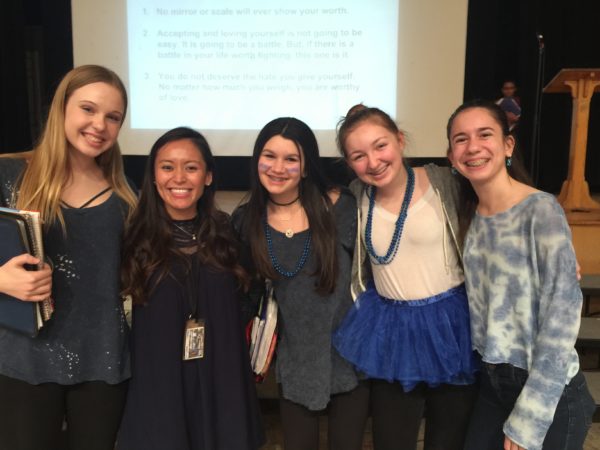 Ms. Stephanie Rivera (second from l.) with members of the SOMS Students for Social Change Club

Rivera, who is also the district’s head field hockey coach and was previously a history teacher at South Orange Middle School, has long been known as a fierce advocate for her students inside and outside the classroom, participating in Black Lives Matter and other marches for equality, speaking out publicly on issues such as sexual abuse allegations at CHS, and even opening up about her own personal history and struggles.

“Ms. Rivera really makes an effort to listen to her students; she cares not just about what we want to learn but how we’re feeling,” said Holly Stout (CHS ’22), Bellermann’s daughter. “Even though she’s had to cram an entire year of AP curriculum in half the time she usually has, she’ll still pause the lesson to check in with us and open discussions about current events.”

Rivera was deeply touched by the comments, and the additional feedback she’s received.

“It’s been an unbelievably challenging year for all of us,” she told Village Green. “I knew it was hard for me as an adult and teacher, but throughout the year I tried to imagine what my students–16 and 17 year olds–were experiencing at the time…As a person and a teacher, I live by the phrase: Be the person you needed when you were younger. And so I really did my best to think about what I could do to make this difficult past year more bearable for them.”

Rivera said that during a time of “despair and uncertainty” she wanted students to be sure of one thing: “that they had someone who would be there for them unconditionally and someone always in their corner. I wanted to make sure they knew they were loved, supported, and that they didn’t have to go through this alone. I love my job for many reasons, but the biggest reason is the students I get to work with day in and day out. They are my constant light of hope, and I owe so much of my ability to survive this past year to them.”