“These are all things we can do,” said consultant Thelma Ramsey, to a group of more than 50 parents who worked together to offer goals for closing the achieve gap in the South Orange-Maplewood School District on Thursday night, April 16.

The district and Sage Educational Consultants hosted the community forum, titled “Developing a Roadmap to Equity, Access, and Excellence,” in the cafeteria at Columbia High School.

The forum was led by Ramsey, who firm was hired by the Board of Education as part of a settlement with the Office of Civil Rights for a complaint alleging discrimination in the placement of students in Advance Placement (AP) classes at Columbia High School. Ramsey took the audience through some of the district’s own numbers outlining the disparities (see the video above).

Ramsey explained that the forum would be the first of several as well as other research and outreach by her severn-person team, including a survey, that would take place over the three years of the consultants’ contract.

After taking the audience through the numbers. Ramsey quickly moved to break parents into groups so that they could brainstorm and offer goals that they would like to see the district achieve with regard to closing the achievement gap.

The tables worked diligently and productively — some groups engaged in animated conversation with one table breaking into frequent laughter.

When the work was finished, a “reporter” from each table presented potential goals. Those goals included, among others:

Parents also wrote on sticky notes what they’d like to see happen or be addressed at the next forum.

Response to the forum was largely positive. One parent said she was “confident” that the district would make progress. Another said, “My takeaway — very engaged parents who came up with doable goals.” Said another, “This was a really great kickoff to tackling issues of closing the achievement gap and building community.” Finally another parent said, “It’s just a matter of doing it. The dialogue is happening. Now we have to have some action.”

One parent who has lived in the towns for 30 years and seen a number of efforts to discuss and combat the achievement gap was also hopeful. He said, “I believe this is going to work. I’m not giving up.”

Hear an audio broadcast of the entire forum by Anselm LeBourne below or at SOMORE.org.

Click on any photo below to see a slideshow of images from the forum. 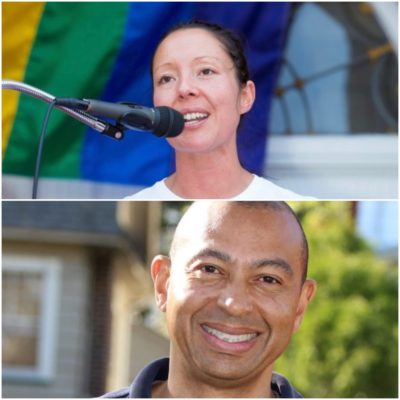 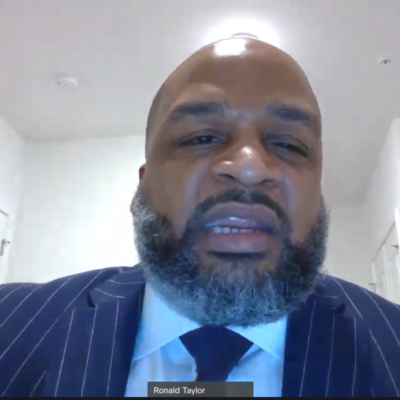 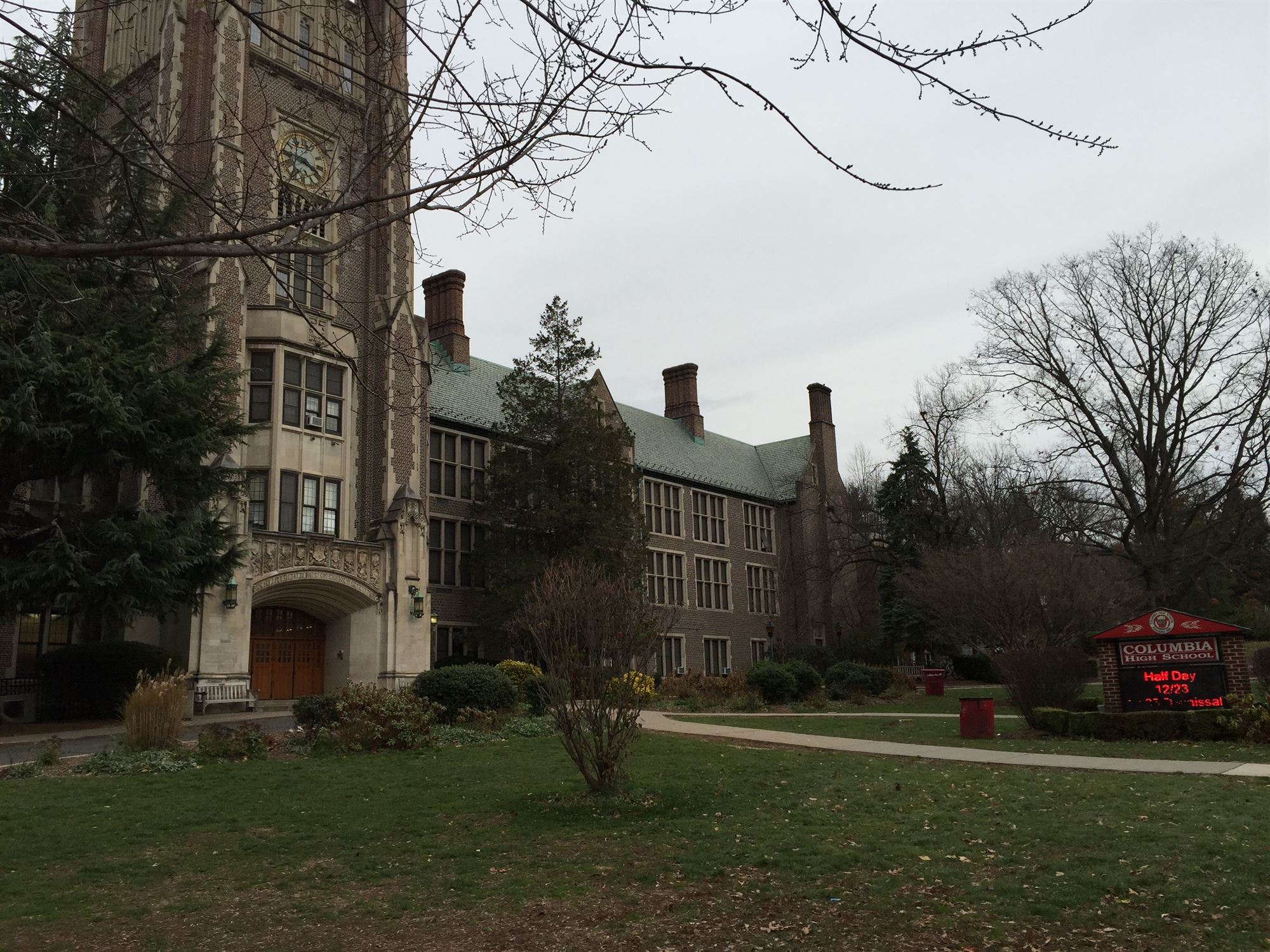 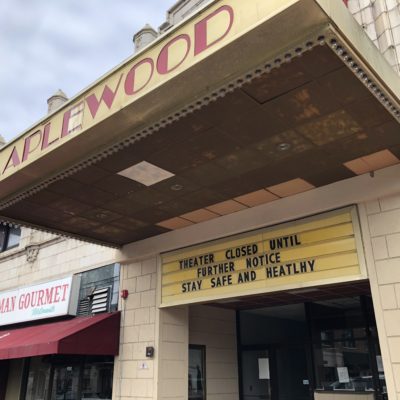 Looking for Something to Feel Good About? Support JLMN Sleep Out for the Homeless