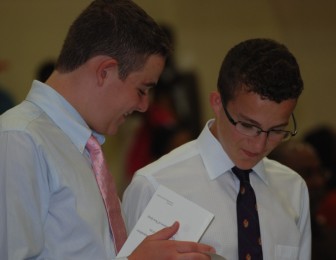 Superintendent Brian Osborne spoke at both ceremonies. Addressing the graduates’ parents at SOMS, he advised them to not let up on encouraging their children. “Stay close, make them do their homework, make them show up on time and be in their business,” said the super, who is leaving next week to head the school district of New Rochelle. “They need your love and your nagging to see them through.” 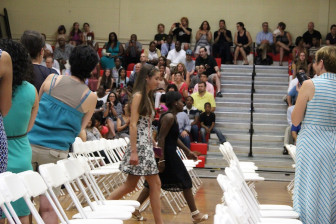 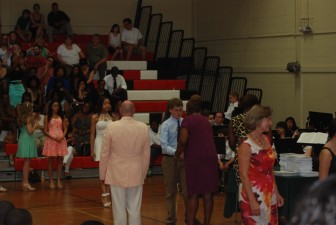 Osborne told the students there is “no other option than to be college ready. Do not give up. Do not let anyone down level you. Intellectual capacity is neither fixed or given.” He said that ‘smart’ is not something one ‘is,’ but rather is something one ‘gets’ by hard work. 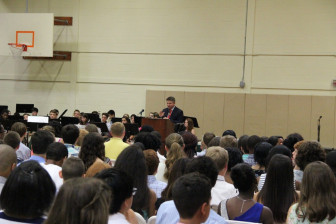 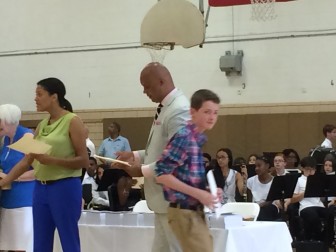