Amid complaints from some local parents that they are not doing enough to help reopen South Orange-Maplewood public schools, elected officials from the two townships are pushing back, saying they are working hard behind the scenes – including meeting with school district leaders, exploring options for COVID testing for teachers, and advocating for teacher vaccinations — but that they are limited by the legal structure of local government.

In an email exchange with Village Green following comments at the most recent Township Committee meeting, Maplewood Mayor Frank McGehee said, “The Township is engaged. An initial meeting with key stakeholders in the School District Administration/Board of Ed as well as with our colleagues in South Orange occurred last week and we have a followup meeting scheduled for this week.”

“Recent communication stating that the district was pushing virtual learning out to 4/19 was not taken lightly by our community as it impacts 7,200 children and their families,” McGehee wrote. “Therefore, for the district to then send another communication shortly thereafter, as a retraction, due to actions by SOMEA [the teachers union] leadership is disappointing.”

At the most recent Township Committee meeting, Maplewood TC member Greg Lembrich said that the district and union “seem unable and possibly uninterested in coming together to get our kids back to school.” In a followup email, Lembrich told Village Green, “The clear animosity between the District and SOMEA has been very discouraging, especially since it has put students and parents in a no-win position. The Township Committee, like the community at large, recognizes that this situation is embarrassing and unacceptable. We are working, within the modest limits of our authority, to help move forward a resolution that will allow our children and teachers to return safely to school as soon as possible.”

“In South Orange and Maplewood, we obviously have a consolidated district and the way that it works is that we are a separate entity,” Collum said. ”We are a separate taxing authority. We are, I would say, great partners in that we always welcome the opportunity to work with our schools.”

Collum explained that the Board of Trustees cannot get involved with the dispute between the district and the union for legal reasons.

“A lot of the times on very sensitive topics, we have the exact same level of knowledge as the public has regarding what’s transpiring and despite our desire to want to know more and participate, legally we can’t,” Collum said.

Collum said that South Orange and Maplewood elected leaders are trying to support the school district in any way possible, including meeting with Board of Education members and advocating for getting teachers vaccinated as soon as possible.

“We are 100% available, ready, and willing to facilitate what needs to happen for our teachers to feel like they are in a safe environment and also to be supportive of our families and our students, who we know are very desperate to resume some level of in-person instruction,” Collum said.

Collum also shared that she is working to obtain regular testing for teachers and contact tracing services. She shared hope for the future of South Orange and Maplewood.

“Hopefully, at the end of it, we come out a stronger community, both South Orange and Maplewood and the South Orange-Maplewood School District,” Collum said.

“At the end of the day we all have a responsibility for the health, safety and mental wellbeing of our children,” he wrote. “This includes making every effort possible to ensure that they have access to meaningful and robust education that generates the best possible outcomes.

“I want to thank everyone for their tireless efforts to put our children first during this highly unprecedented time – particularly our teachers for whom we are working with state officials to provide vaccine opportunities.”

With reporting from Carolyn Parisi and Mary Barr Mann. 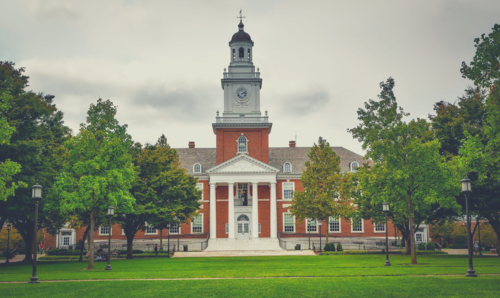 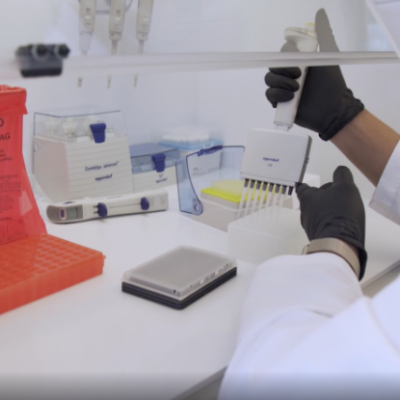