Big in China, a local band, will perform a concert at Bunny’s on Saturday, May 31 at 9 p.m. to support the South Orange Rescue Squad’s new headquarters.

The band, helmed by Maplewood resident Alan Paul, will play songs from the Allman Brothers, Grateful Dead, Bob Dylan, plus their own original tunes. Admission is free and a portion of the bar proceeds will go toward the squad’s fundraising efforts.

The squad’s original headquarters were recently displaced by the groundbreaking of a new mixed-use development at the corner of Valley Road and 3rd Street, and the squad is seeking the public’s help to fund the cost of a new headquarters to be constructed next to the fire house on Sloan Street.

The concert is for adults 21 and over only. Raffle items include Jets and Yankees signed memorabilia and tickets, art, and much more. For more information visit the event Facebook page. 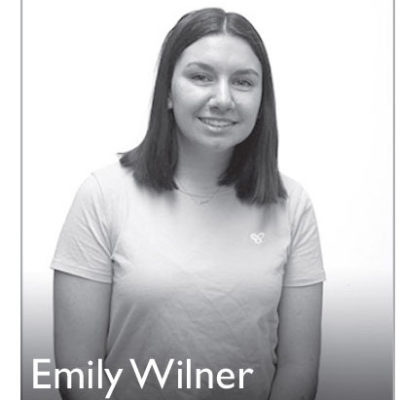 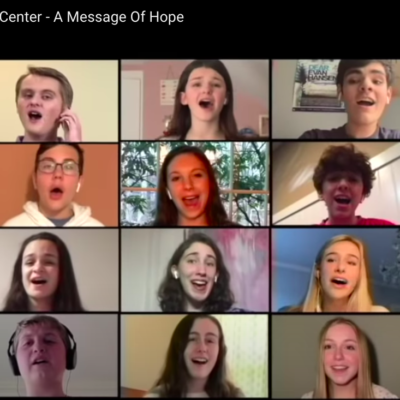