This Land/These Times: A Virtual Conversation With Dan Barry & David Brancaccio on June 25

From The South Orange-Maplewood Adult School

*A portion of the proceeds will go to MEND (Meeting Essential Needs with Dignity), an interfaith network of 20 food pantries located throughout Essex County, NJ. 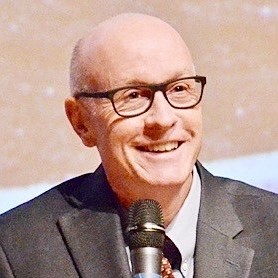 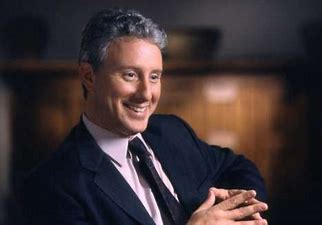 Three of the biggest stories of our lifetime — pandemic, social injustice and economic collapse — have collided this year — and it’s only June. Maplewood’s own Pulitzer Prize-winning New York Times writer and columnist Dan Barry and South Orange’s Senior editor of American Public Media’s Marketplace Morning Report David Brancaccio will discuss where we’ve been and where we are today in the United States.

Join the conversation that connects Barry’s journalism, from his 2018 book This Land — a collection of his dispatches from around the country — to his more recent coverage of this tumultuous year.

Dan Barry is a Pulitzer Prize-winning New York Times writer and columnist. Author of Pull Me Up: A Memoir; City Lights, a collection of his “About New York” columns; Bottom of the 33rd; Hope, Redemption, and Baseball’s Longest Game, which won the 2012 PEN/ESPN Award for Literary Sportswriting; The Boys in the Bunkhouse: Servitude and Salvation in the Heartland; and This Land: America, Lost and Found, a collection of his national columns, published in Sept. 2018.

David Brancaccio specializes in telling stories important to our democracy and our economy through the eyes of the real people who live in the cross-hairs of crucial issues. His accessible yet authoritative approach to investigative reporting and in-depth interviewing earned his work the highest honors in broadcast journalism, including the Peabody, the Columbia-duPont, the Emmy, and the Walter Cronkite awards. As host and senior editor of public television’s NOW on PBS broadcast, David brought his engaging, probing style to beats that included business and finance, the environment, national security, and human rights, and much more.