Powerful Drama Examines Controversial Issue from Each Side of the Divide

“I was taken back by the perspective I received…I certainly got an education.”

“…an eye-opening and thought-provoking theatrical experience.”

Maplewood Division of Arts & Culture and The Theater Project will co- host the BLACK LIVES / BLUE LIVES virtual monologue and webinar which will take place on Zoom, Tuesday, October 13, 2020 at 7pm. 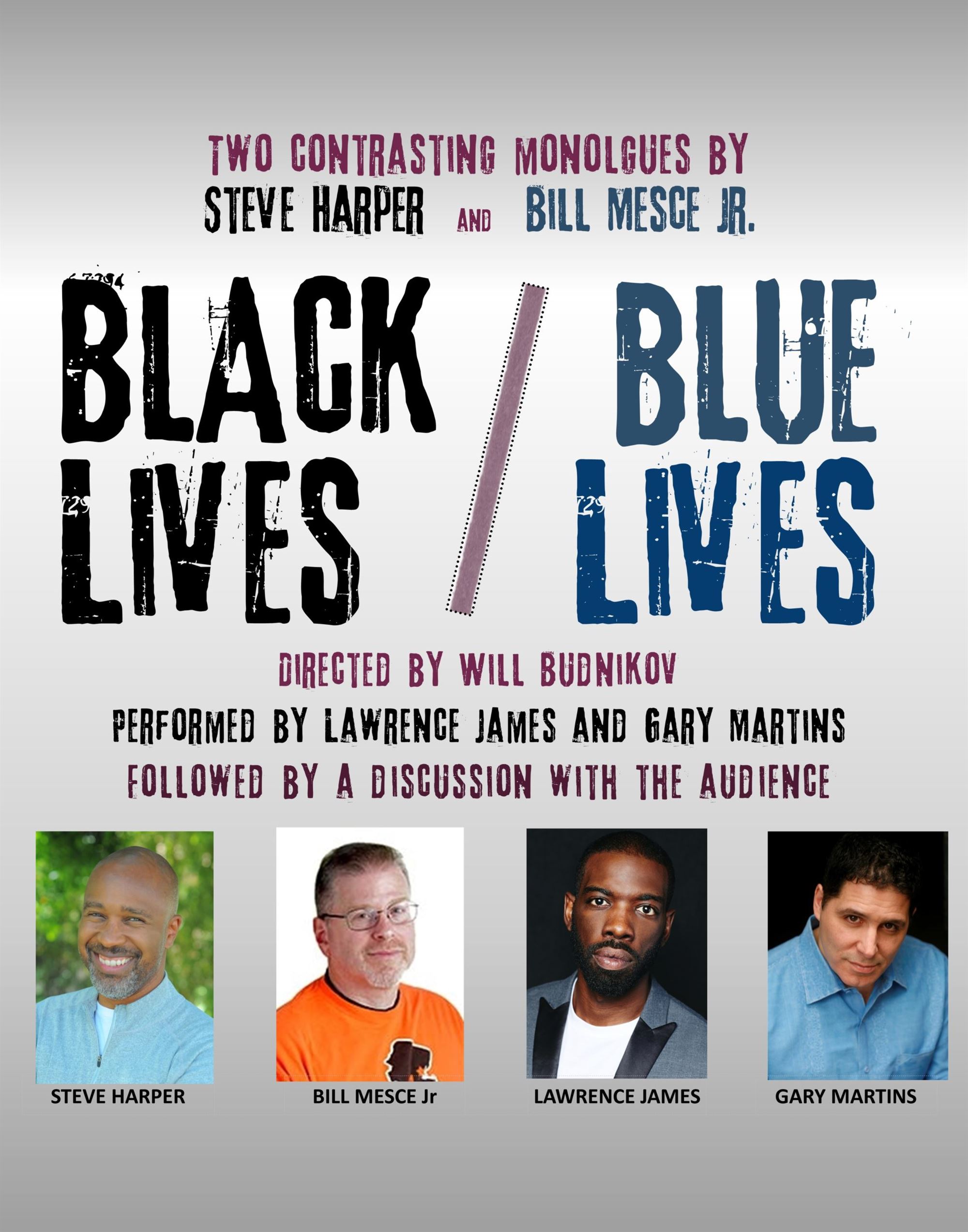 Union-based professional company The Theater Project (TTP) is confronting one of the most controversial issues of our time in Black Lives / Blue Lives This original pair of one-acts, written by two accomplished screenwriters, explores each side of the police/race dynamic and uses the performances as a launch point for discussion and understanding.

The interlocking plays, with after-performance discussion facilitated by Dr. Sara Compion, director of the Center for Interdisciplinary Studies at Kean University, and former Theater Project Executive Producer Daaimah Talley. The show has been performed at the Cranford Public Library, Thomas Jefferson Arts Academy in Elizabeth, and on Zoom for the Roselle Park 24/7 community association.

“The hope is to begin a constructive discussion,” said Mark Spina, producing director for The Theater Project. “The issue is so painful that it is tempting to turn away if you think you are not directly affected. Using theater, however, we hope to create a safe space to take a closer look and discuss how and why these tragedies occur.”

Blue Lives was adapted from Adam Plantinga’s acclaimed non-fiction book, 400 Things Cops Know: Street-Smart Lessons from a Veteran Patrolman, by New Jersey author, playwright and screenwriter Bill Mesce, Jr. Mesce’s credits include uncredited work on Brian DePalma’s political thriller Blow Out, his award-winning trilogy of WW II novels, and his play A Jersey Cantata, named by The Star-Ledger as one of the best original plays when it premiered several years ago. His most recent work is the just-published The Wild Bunch: The American Classic That Changed Westerns Forever.

“Assessing blame is easy,” said Mesce. “Trying to find an antidote to these heartbreaks is the hard part, and what all of us involved with this project hope is that Black Lives / Blue Lives might become a useful tool that raises awareness and starts discussion among people who might otherwise be tempted to ignore the problem.”

Black Lives/Blue Lives is made possible thanks to a COVID-19 Response Grant from the New Jersey Council for the Humanities. The grant supports the program and its transition to virtual platforms this summer and fall as The Theater Project, like so many cultural institutions, looks for new ways to keep theatrical offerings vibrant and available. The grant makes the performance and discussion accessible to a wider audience as TTP makes it available via Zoom to interested community organizations.

Facilitator Sara Compion is director, Center for Interdisciplinary Studies at Kean University. A political sociologist, her work focuses on building community through philanthropy, volunteering, and non-profit work. Daaimah Talley has facilitated many interactive theater pieces, including A Few Steps in a Stranger’s Shoes, TTP’s dramatization of the plight of immigrant children in American schools.

“We believe that Black Lives/Blue Lives stands on its own as compelling theater,” said Spina, TTP’s artistic director. “But the after-performance discussion lends itself to awareness-building by colleges, church groups and community organizations. Black Lives/Blue Lives encourages the kind of sensitivity and coming-together that is so desperately needed at this moment in time.”

For more information and to view the video trailer, please visit: https://www.thetheaterproject.org/black-lives-blue-lives.html

Register in advance for this webinar in conjunction with Maplewood Division of Arts & Culture
https://us02web.zoom.us/webinar/register/WN_wcJ6YUmaSfGSjm89IzJSPw

After registering, you will receive a confirmation email containing information about joining the webinar. 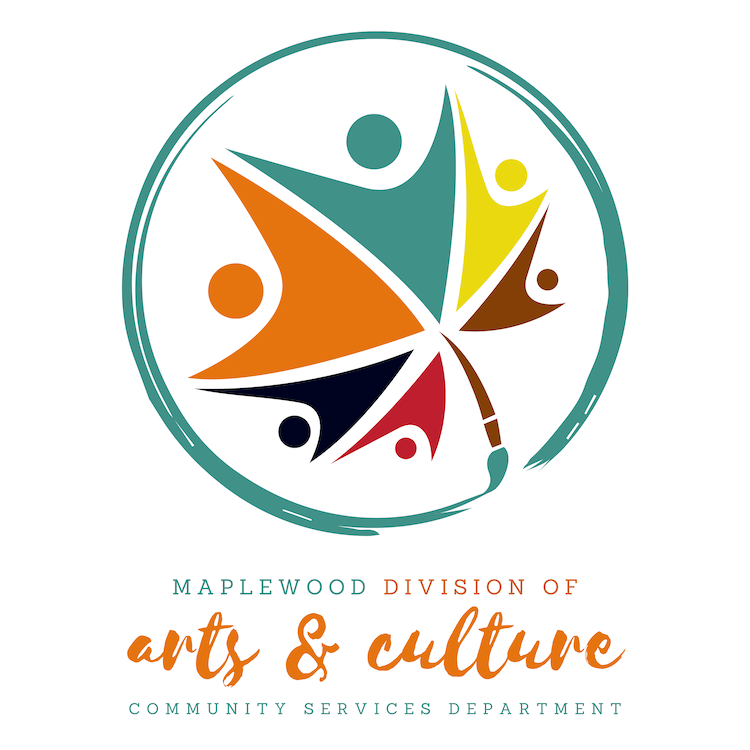