Fourth of July festivities in Maplewood are officially canceled, but the Township is still hoping to have a truncated pool season starting in early July — as well as a limited Kids Kamp, art camp and tennis camp.

“We are still trying to have a pool season,” said Mayor Frank McGehee at the May 19, 2020, Township Committee meeting. The mayor said that officials were looking at an early July opening after the 4th of July holiday. “All the pools will open if we do open and we will have time slots,” said the mayor.

McGehee said that Township officials were working closely with their own department of health and following guidance from Gov. Phil Murphy’s administration, including looking for 14-day downward trends in positive cases of COVID-19.

The mayor said that any pool reopening would be “a phased approach” with an online signup process available to a limited population.

“Let’s be honest: this is not going to be a traditional pool season, but we are working diligently to make it a positive experience,” said McGehee, who stressed that the town would be “focused on the health and safety of our employees including our lifeguards who are youth — as well as the guests of our pool.”

“Tonight we do not have to make the decision. We will table that decision tonight and take a couple more weeks to vet our report and continue conversations with the governor.”

The mayor noted that municipal tennis courts will reopen this Friday with stringent guidelines.

On that note, Mancuso reported that the township planned to have tennis camp, art camp and Kids Camp also return this summer but in very limited fashion.

“We’re hoping to be opening a smaller version [of Kids Camp] with a lot of outside activities in smaller groups and allowing a maximum of 50 children per week – which is a great reduction compared to our normal program,” said Mancuso.

“We don’t have guidance from the state yet,” she added.

“We will have safety precautions for campers and staff” with campers broken into small groups of 10, no field trips and no pool time. Mancuso promised “a lot of communication with the parents and a lot of training for our staff … but we are confident that we can have a safe and smaller camp.”

“We do think it’s important that the kids get outside and socialize this summer.”

Correction: This article has been updated to reflect that the name of the camp has been changed from Kids Kamp to Kids Camp. Mancuso explained that she changed the spelling of the camp because it is helps in teaching children to the learn to spell. 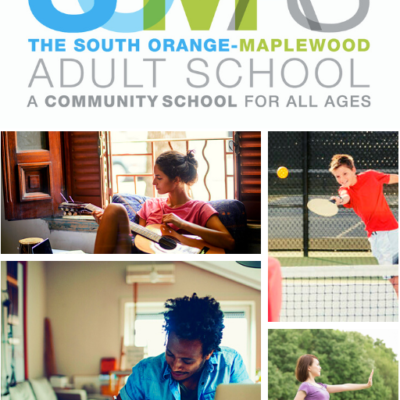