Maplewood local Sophia Loren Heriveaux is raising funds for her latest film in development Good Jazz Back to You. Produced by Heriveaux’s blossoming new production company Goldfin Films, Good Jazz Back to You is a mixed-media documentary — parts interview, performance, and animation — about women in jazz. The film looks at those (often under-recognized) who significantly helped build jazz as we know it today; spotlights successful artists of various ages; and artistically conveys jazz’s appeal to musicians and earnest listeners (even dabbling in some simple music theory) as a means of presenting jazz as a living genre. 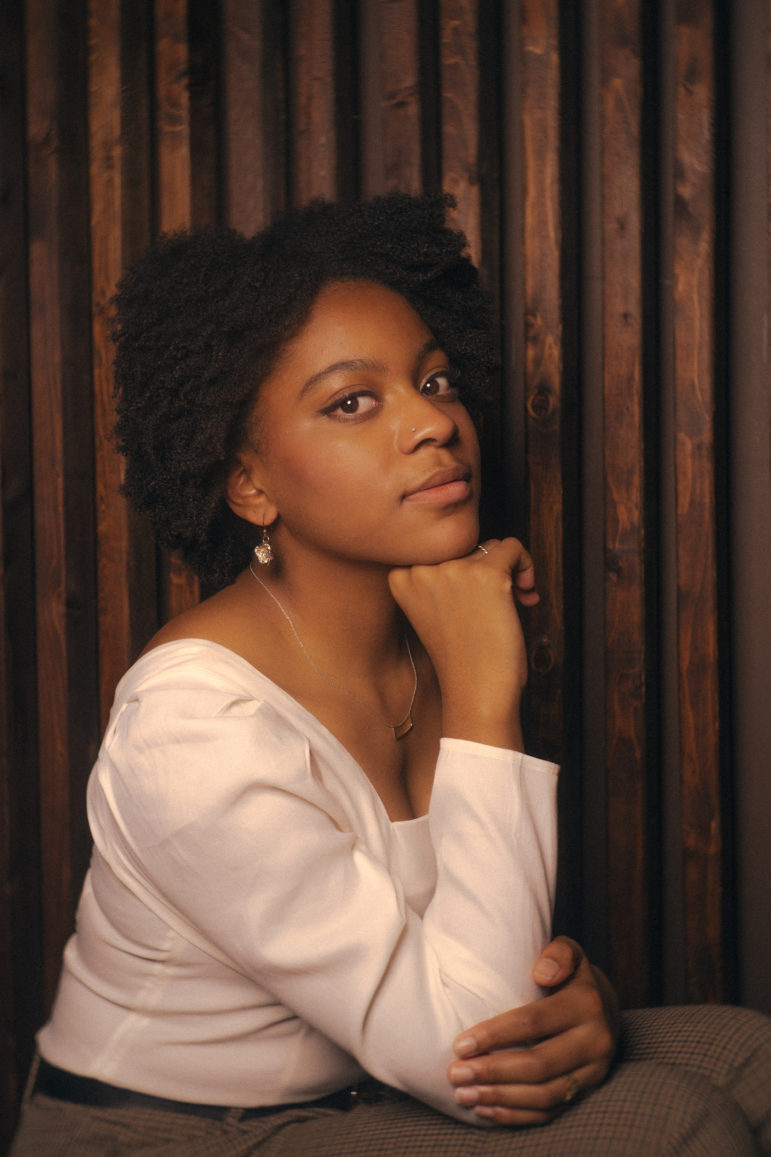 Apart from the important subject matter, the film may be most notable for its upbeat, crafty style which presents jazz in a light which it is hardly represented today. “The hope is to engage new jazz listeners, or perhaps inspire someone to pursue life as a musician,” says Heriveaux. “At the very least, we’ll give this genre of music that is seen to some as ‘dying’ an invigoration by showcasing the vibrancy that it’s always had.”

Heriveaux built her team originally with close friends Zoë Jimenez (Producer) and Kaia Santos (Creative Director) in early 2019. Overtime, they’ve welcomed young filmmakers Eve Robitshek (Producer), Charles Wyson (Animation Director), Julia Kupiec (Director of Photography) and Anthony D’Eredita (Graphic Designer), hailing from all across the United States. In November of 2020, the team spoke with celebrated jazz pianist Bertha Hope at the Brooklyn Museum who performed some of her never-before-recorded original works. This summer, the team will work with several other jazz musicians once funding is complete to create a multifaceted story. 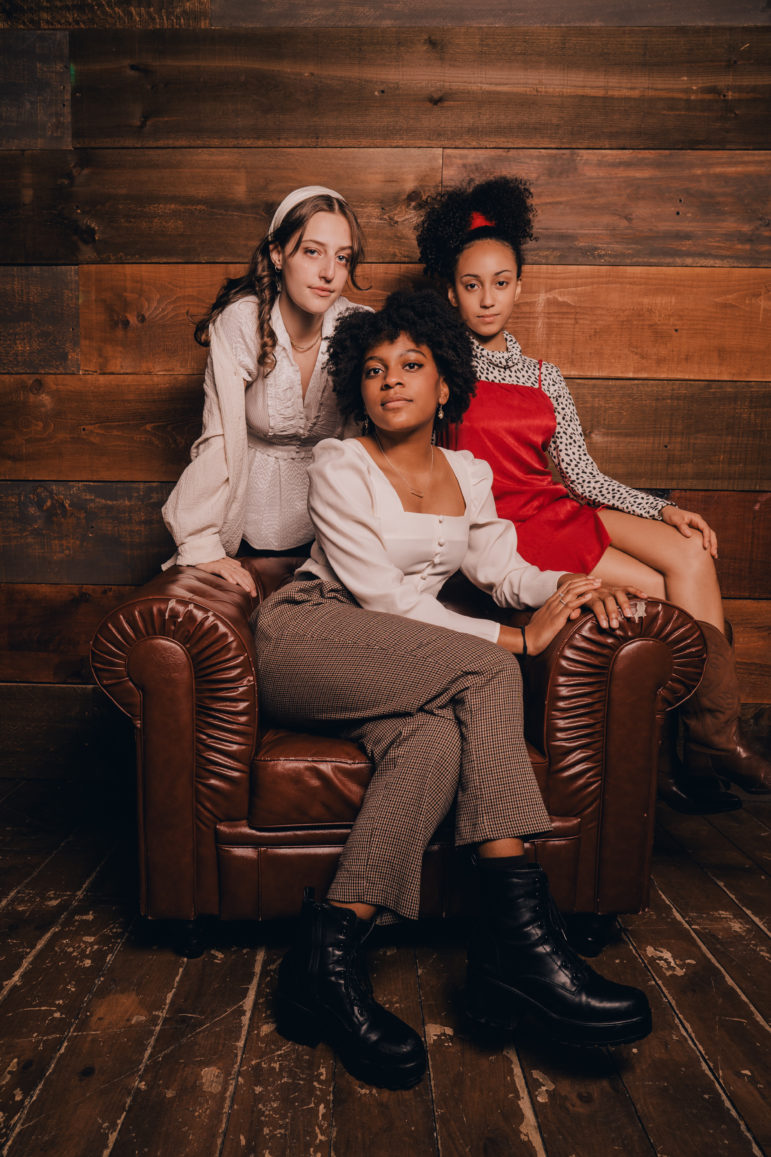 On January 28, 2021, the Good Jazz Back to You team launched a 60-day funding campaign on Kickstarter. In just five days, they raised 50% of their $20,000 goal. Producer Zoë Jimenez says, “The biggest challenge this production faces is funding. As a film about music, licensing alone will make the project quite pricey. The Kickstarter goal is only a portion of our total budget.” The team has raised excitement about the film by launching on Kickstarter and they hope the momentum will interest potential investors who can secure the rest of their funds.