From Maplewood Division of Arts & Culture

Maplewood Division of Arts & Culture is proud to be a sponsor of “Signs of Life: An Evening of Safe Social Distant Theater” in Maplewood’s Memorial Park Amphitheater. The production is brought to you by The Distance Theater Youth Collective and will take place Labor Day Weekend, September 4 through September 6, 2020.

The Distance Theater Youth Collective consists of 26 middle and high school students from the South Orange/Maplewood community mentored and directed by five local professional actors: Joel de la Fuente, Susan Hyon, Diane Davis, Nadia Brown, and Rachel Shapiro Cooper. The collective started when a few local actors, unemployed due to the pandemic, brainstormed ways to hold community theater during the pandemic. They thought, how do we have theater during quarantine? What voices does our community need to hear from at this time? Diane Davis says, “All we could think about was a space for the children and young adults in our community to create. They are the ones that we need to hear from.”

Students, with the mentorship of professional actors, have been given a space to explore and produce using all aspects of the theatrical experience including dance, music, poetry. Four pieces to be presented address what it is like to be young and in quarantine, as well as celebrate the joy, confusion, and exuberance, of being young in the world today. The work has been challenging, beautiful, invigorating, hopeful, and funny…. all led by the kids, guided by the adults. Rachel Shapiro Cooper says, “THEY are the story here; we want to help the young people of our community to find their voices, and give them an audience ready and willing to hear what they have to say.”

Performances will be outdoors, in the Maplewood Memorial Park Amphitheater. All seating is in designated social distance circles, with safe and strict social distancing rules in place. Masks must be worn by all audience members over 2 years of age. 90-minute shows are: 9/4 – 2pm, 5pm; 9/5 – 5pm; 9/6 – 5pm; Rain Date 9/7 – 2pm, 5pm.

The Distance Theater Youth Collective is a collection of theatre artists with a multitude of experiences from stage to screen to classrooms, coming together to facilitate an ensemble of young people creating theater that makes joy and meaning of the world we are living in. 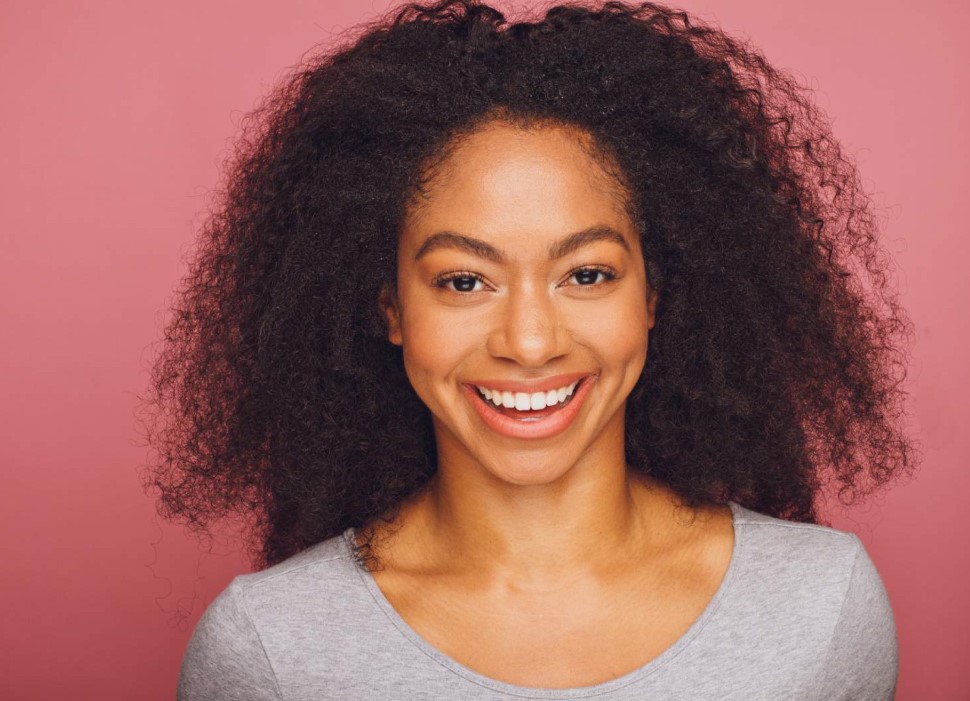 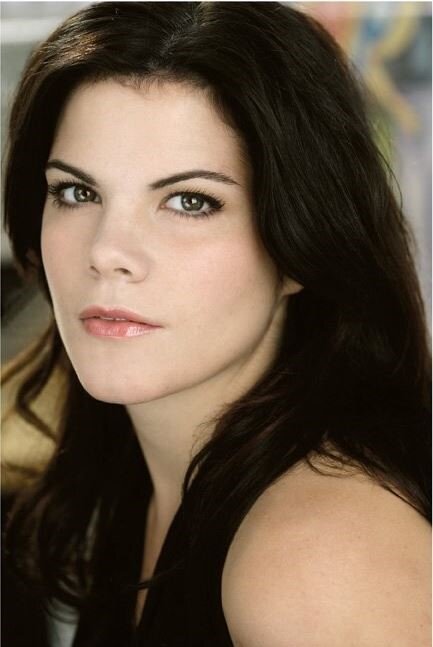 Diane Davis is a Maplewood resident and mom of three Tuscan elementary girls. Diane currently plays the role of Ginny Potter (nee Weasley) on Broadway in Harry Potter and the Cursed Child. Other Broadway credits include: Golden Boy, Festen, and Old Acquaintance. Off-Broadway she has been seen in Nice Girl (LAByrinth), The Model Apartment, Regrets Only (Manhattan Theater Club), The Young Left (Cherry Lane).  She has worked regionally in Appropriate (Westport Playhouse), An American Daughter (Williamstown), The Sign in Sidney Brustein’s Window (The Goodman), The Qualms (Steppenwolf), Abigail/1702 (Pittsburgh City Theater), All My Sons (Huntington), Dying City (Hartford Stage), Bloody Bloody Andrew Jackson (Center Theatre Group, Los Angeles). Diane was nominated for both a Lucille Lortel and a Drama Desk award for Outstanding Actress in a Play for her portrayal of Debbie in “The Model Apartment”.  Her work in “Nice Girl” was designated by the New York Times as one of the Stage’s Best Moments of 2015. Television credits include: Elementary, Person of Interest, Blue Bloods, Power, Michael and Michael Have Issues, Fringe, Without A Trace, Law and Order, and Filthy Gorgeous. M.F.A., NYU. 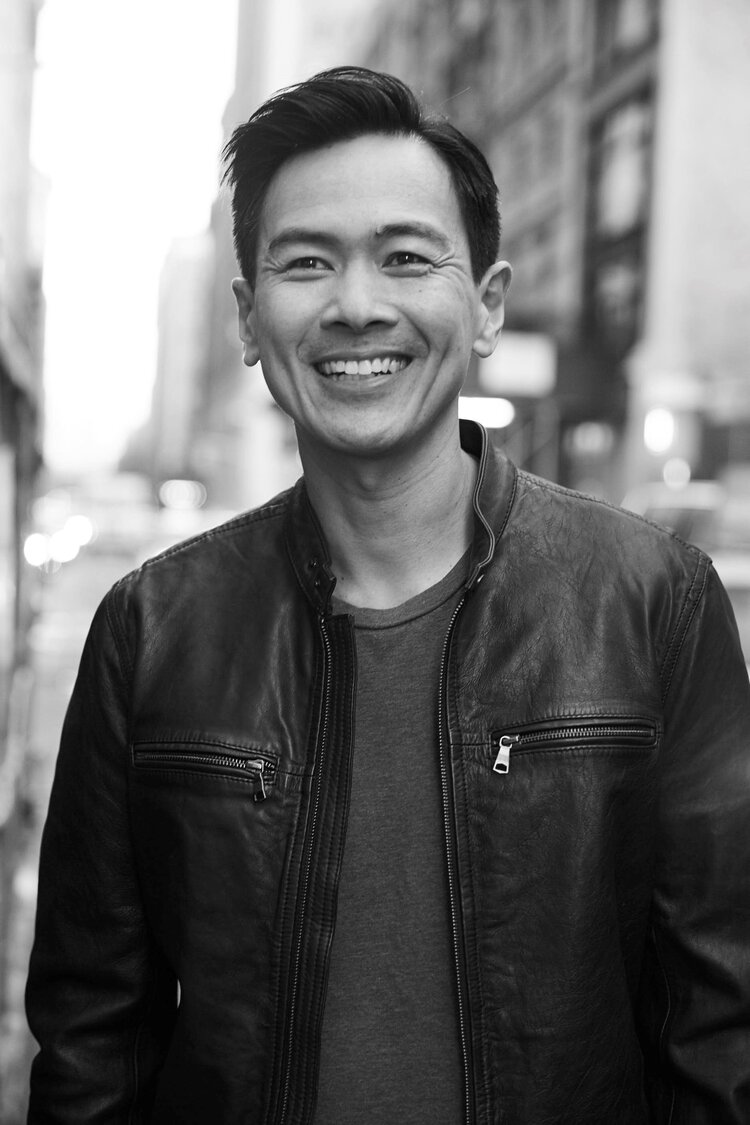 Joel de la Fuente first gained recognition for his role as 1st Lieutenant Paul Wang in Space: Above and Beyond, and is best known for his roles as Dr. Johann Pryce in Hemlock Grove, Kempeitai Chief Inspector Takeshi Kido in The Man in the High Castle and recurring appearances on Law & Order: Special Victims Unit as Technical Assistance Response Unit Tech Ruben Morales. On stage, Joel has worked all over the world and collaborated with some of the most celebrated theater artists on three continents. Mr. de la Fuente has performed in Vienna, London, Rome and Paris. He has shared the stage with opera singers, modern dancers, and Chinese kunqu masters and been directed by such luminaries as Peter Sellars, Liviu Ciulei, and Michael Mayer. Joel portrayed Gordon Hirabayashi in Jeanne Sakata’s one-person play, “Hold These Truths,” a performance which garnered him a Drama Desk Nomination for Best Solo Performance in 2013. Joel served as the 2005 Artistic Associate of the National Asian American Theatre Company. He has appeared in six productions with NAATCO: as Travis in the World Premiere of “Cowboy v. Samurai;” as the title role in Jonathan Bank’s critically acclaimed production of “Ivanov;” Iago in “Othello”; as the young lover, Frondoso, in“Fuente Ovejuna”; in NAATCO’s protest to the Gulf War, “Air Raid”; and with Obie-winner James Saito in the New York remount of Caryl Churchill’s “a number.” 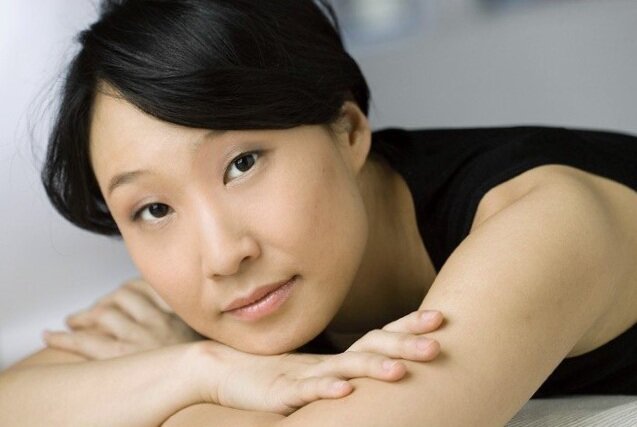 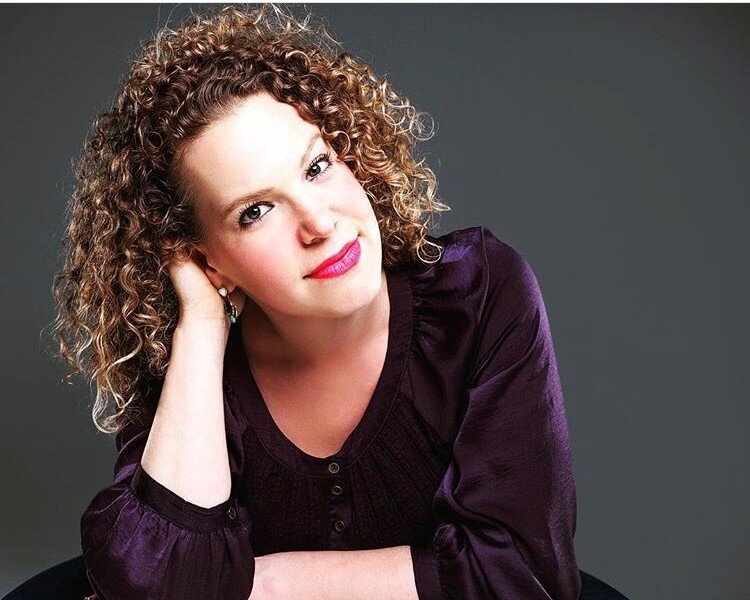 Rachel Shapiro Cooper is on the faculty of the theater department at Newark Academy. She has a Master’s Degree in Educational Theater from New York University, with a focus in theater for social justice, and a B.F.A from Carnegie Mellon University, School of Drama.

The mission of the Division of Arts & Culture, under the Community Services Department, is to foster a creative community of artists and organizations, enhancing the quality of life for residents of Maplewood by ensuring that artistic and cultural experiences are inclusive and accessible to all.