The following is from Midtown Direct Rep

Midtown Direct Rep continues its 2016-17 staged reading series, Theater at The Woodland, with a presentation of TORN ASUNDER, written by Obie Award-winner Nikkole Salter and directed by Janeece Freeman Clark. This staged reading will be performed for one night only on Sunday, December 11, 2016 at 7pm at The Woodland (60 Woodland Rd. Maplewood, NJ), where MDR is the resident theater company. 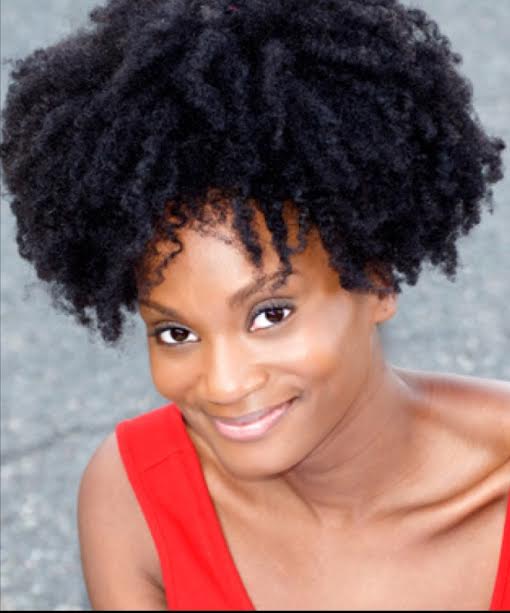 The reading is $15 (advance purchase), $20 (if purchased at the door) and open to the public. Student/Senior discounts are also available. Tickets can be purchased online through Brown Paper Tickets by clicking the direct link here or by calling 1-800-838-3006. 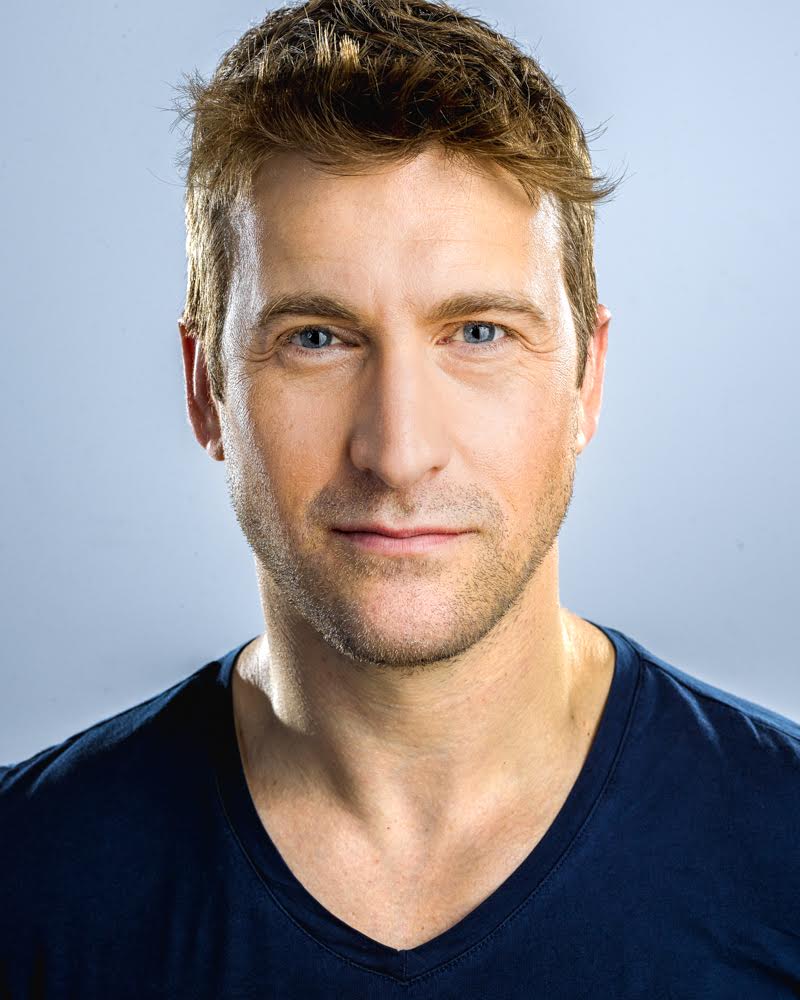 Prince George’s County, MD, 1860. Hannah, a relatively contented enslaved woman, has her world rocked when her master dies and she, for the first time, is separated from her family, new husband, and baby. But, just as she begins to lose all hope to ever see her husband and child again, the seceded south falls to the Union, the enslaved are freed with the 13th Amendment, and Hannah has the opportunity to put her family back together…if she can find them. TORN ASUNDER dramatizes true stories of newly emancipated African Americans trying to overcome the ever-present vestiges of institutional slavery to reconnect with their families. Based on the research of Prof. Heather Andrea Williams. (Commissioned by Prof. Heather Andrea Williams and Prof. Kathy Perkins of the University of North Carolina at Chapel Hill) 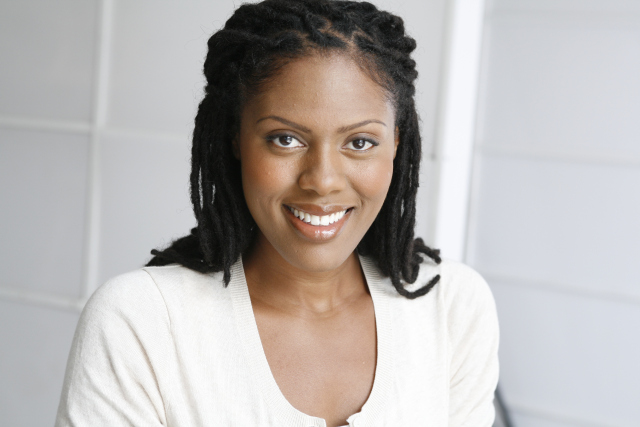 Hailed by Variety as “thoroughly convincing”, Los Angeles-born, OBIE Award-winning actress and writer Nikkole Salter arrived onto the professional scene with her co-authorship and co-performance (with Danai Gurira) of the Pulitzer Prize nominated play, IN THE CONTINUUM (ITC) for which Ms. Salter received an OBIE Award (2006), and the NY Outer Critics Circle’s John Gassner Award for Best New American Play (2006), the Seldes-Kanin fellowship from the Theatre Hall of Fame, and the Global Tolerance Award from the Friends of the United Nations.  Since then, Ms. Salter has written 6 full-length plays, been produced on 3 continents in 5 countries, and been published in 12 international publications.  Her work has appeared in over 20 Off-Broadway, regional and international theatres, and the Crossroads Theatre production of her play REPAIRING A NATION (Kilroy’s Honorable Mention) was aired on the second season of the WNET program “Theatre Close-Up.”  Ms. Salter is a 2014 MAP Fund Grant recipient, a Eugene O’Neill Theater Center National Playwrights Conference semi-finalist, a two time Playwright’s of New York (PoNY) Fellowship nominee, is currently working oncommissions from Woolly Mammoth,  NJPAC/Luna Stage, and was selected to write the screen adaptation of Claude Brown’s New York Times Bestselling novel, Manchild in the Promised Land. Ms. Salter is an active member of the Actors Equity Association, the Screen Actors Guild/American Federation of Television and Radio Artists, the Dramatists Guild, and sits on the Board of Directors of the Theatre Communications Group.  She received her BFA in theatre from Howard University and her MFA from New York University’s Graduate Acting Program under the tutelage of Zelda Fichandler and Ron Van Lieu.  www.NikkoleSalter.com 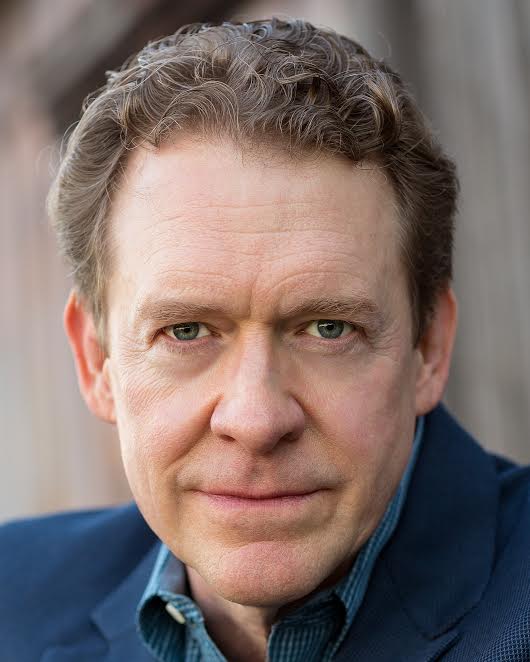 About Theater at The Woodland

Midtown Direct Rep’s Theater at The Woodland is a series of readings of new plays and musicals in development, presented on Sunday evenings in the Parlor at The Woodland, right in the center of Maplewood Village. The readings include lively post-show discussions with the cast and creative team, fostering a fun and collaborative environment that allows the audience to be a part of the development of vital new works. Many of the plays presented by this reading series have gone on to major productions off-Broadway, in regional theaters, and beyond.

The Village at SOPAC Cinema Remains Open During...