Coda, which has been shuttered since a construction worker was killed in a floor collapse on May 30, is re-opening tonight.

The restaurant passed a structural inspection this afternoon and reopened its doors at 4:30 p.m. for bar customers. Food service returned at 7 p.m.

As of this morning, fundraising efforts had garnered $1,100 to help Coda staffers who have been out of work since the accident on May 30. The Chen Family Fund stands at $10,500, with $5,000 coming from one anonymous donor. The fund paid for funeral expenses for Guo Tai Chen, 51, who was killed in the accident.

“It’s a very sad situation.” DeLuca said that the family has only been in the United States for eight months. Chen left behind a wife, a 27-year-old daughter and 12-year-old son. The family has no other means of support and is worried about how they will pay for rent, food, school and other expenses. DeLuca said that Mrs. Chen is “heartbroken. She sat next to me and cried.”

“I felt a sense of responsibility to represent the town where he died,” DeLuca said, explaining why he attended the funeral. Chen’s body is being cremated, and his ashes will be brought back to China.

The Fund covered the complete funeral expenses of $7,500. The balance will go to Mrs. Chen for her expenses.

The injured worker is recovering from a broken arm. Mr. Chen’s nephew was the third worker; he was outside at the time of the accident and was uninjured. He has not been back to work because of emotional distress, said DeLuca.

The mayor also reported that OSHA inspectors are reviewing the cause of the incident. De Luca has not yet seen a report from OSHA. The township’s engineering report says the building itself is structurally sound as is the construction site.

“This accident had nothing to do with the condition of the building,” said DeLuca, who remarked that the recent deadly accident is “completely different” from an incident n 1999 when a resident was killed by a crumbling facade on Maplewood Avenue near the current location of Bill & Harry.

Concerning other buildings in town, DeLuca said he has reported Arturo’s building condition — including a crumbling fire escape and rotting wood — to town code enforcement official Robert Mittermaier. Notice has been given to the landlord, and the town has been told that the owner is making repairs.

“We’re in these buildings all the time,” said DeLuca, referring to fire and building inspectors, “and there is no imminent threat to any other buildings.” 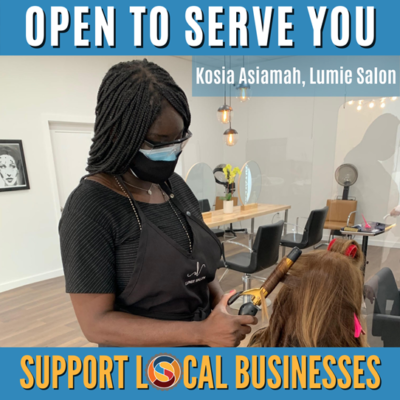 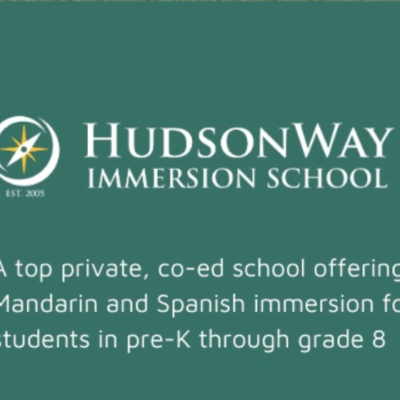 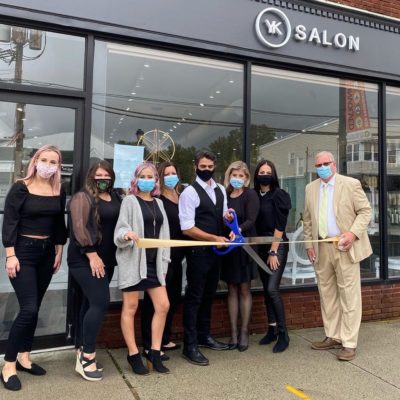