Downtown New Jersey (DNJ) celebrated placemaking projects and initiatives intended to help New Jersey small businesses and downtowns survive and thrive during the shutdown and capacity limitations associated with the COVID-19 pandemic. The awards were presented at a virtual ceremony during the New Jersey Downtown Conference last week, and include South Orange’s The Fox and the Falcon, South Orange Village Center, and Maplewood’s Springfield Avenue Partnership. 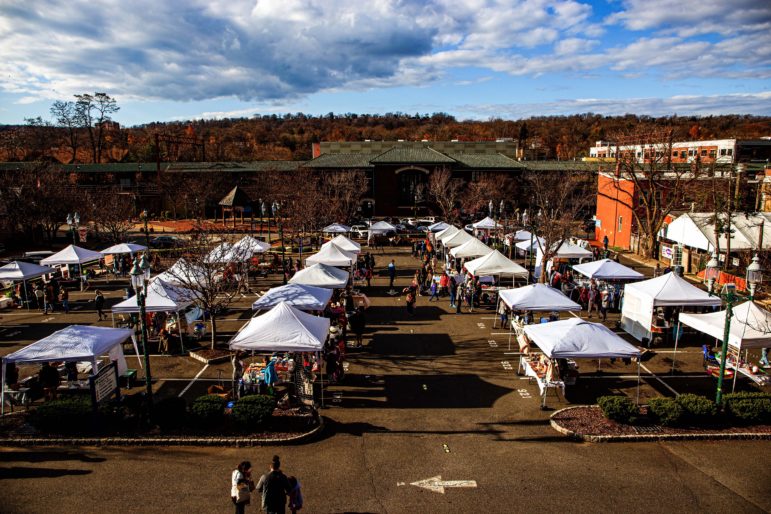 “This is the first ever Downtown New Jersey Placemaking Awards. In a normal year, we would gather in-person to celebrate projects, programs, and leaders at the Downtown Excellence Awards,” DNJ’s Executive Director, Courtenay Mercer said. “Since we could not do a larger program this year, we wanted to recognize excellent placemaking projects and initiatives helping small business cope with the economic strain of COVID-19.”

Joining Downtown New Jersey in recognizing excellence in placemaking was AARP New Jersey, who sponsored the event because these community efforts align with their own Livable Communities initiative. 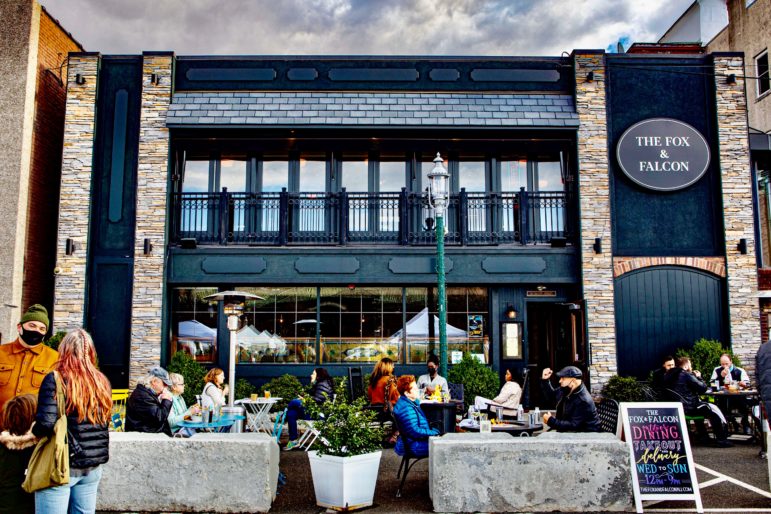 Live music was included at every market and seasonal décor set the stage. Julie Doran, SOVCA’s Executive Director said, “Holding the market during evening hours allowed us to transform the parking lot into a winter wonderland of sorts, offering a festive and inviting atmosphere that was as much an attraction as it was a place for holiday shopping.” 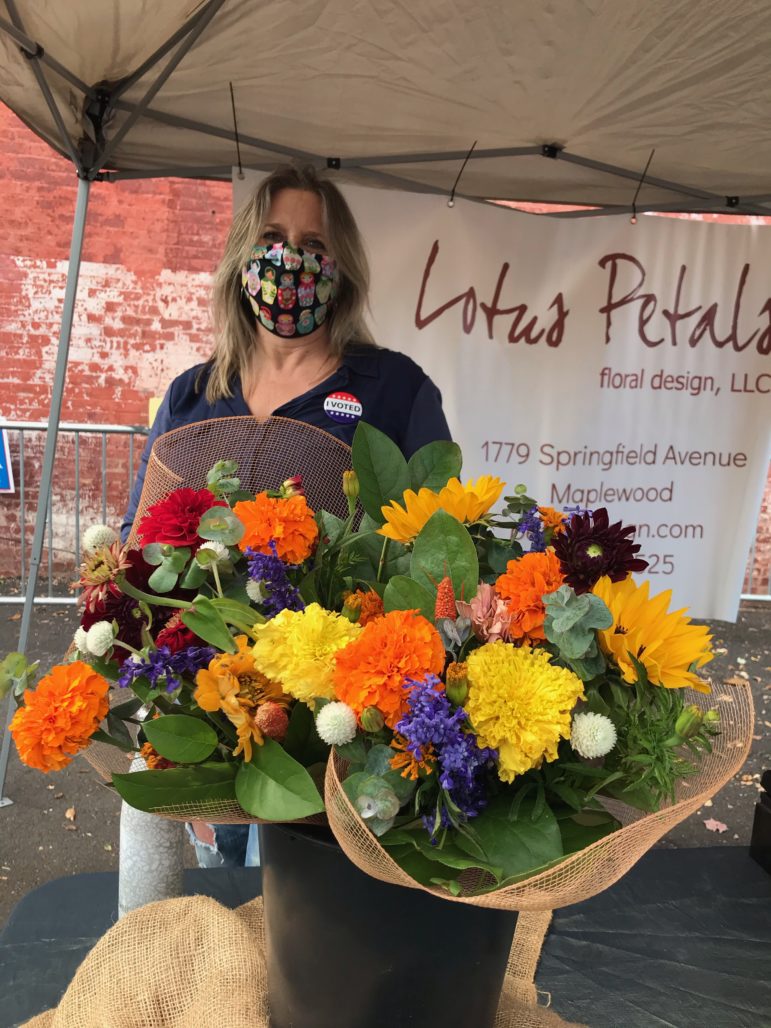