From [Words] Bookstore and Mike Ayers:

Mike Ayers has lived in SOMA since 2011 — he wrote One Last Song over the last two years, working on it during early weekend mornings at the Starbucks in Maplewood, afternoons at Liv Bread in Millburn, and Boxwood Coffee in Summit. In the last decade, he’s been an editor at MTV, Rolling Stone, and the Wall Street Journal — and his arts & entertainment reporting has been featured in numerous national outlets like Billboard, TIME, Esquire, and GQ. 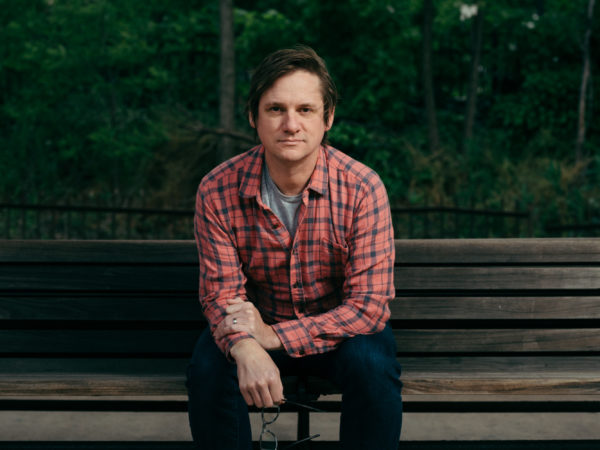 Joining him virtually at Words on October 13 at 8:30pm will be best-selling author Shea Serrano (The Rap Year Book, Basketball (And Other Things)) — the two will discuss the process of making beautiful books, last songs we’d want to hear, and more. If you pre-order a book through Words, you’ll be mailed a Zoom link to attend. 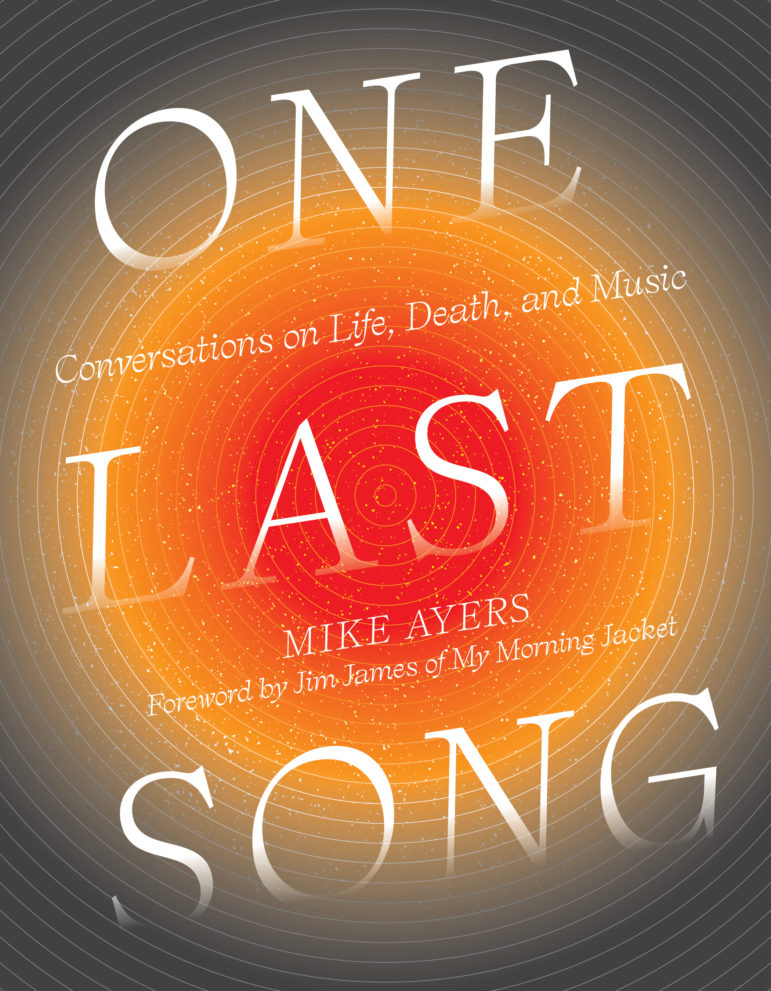 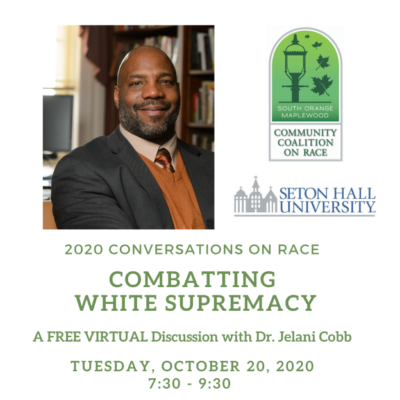