Shannon Cuttle, who is an elected member of the South Orange-Maplewood Board of Education, will serve as a Biden/Harris 2020 NJ District 12 Delegate representing Maplewood, South Orange and Essex County at the Democratic National Convention next week, and will speak at the convention  – albeit virtually — representing New Jersey. 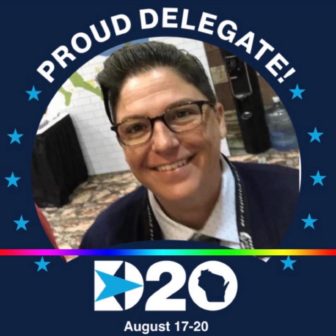 In addition, Cuttle reports that there are seven LGBTQ delegates from New Jersey to the DNC this year and a record-breaking 29 transgender and GNC (gender non-conforming) delegates to the 2020 Democratic National Convention.

For the first time ever, the DNC will have transgender elected officials — five in total — who are delegates this year.

“I am honored to serve as a Biden/Harris 2020 NJ District 12 Delegate representing MAPSO, Essex County and New Jersey to the Democratic National Convention,” said Cuttle. “This is a critical time in our nations history and we have too much at stake to be on the sidelines. Make sure your neighbors, families and friends are registered to vote and make your voice heard.” 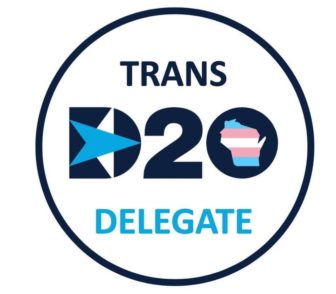