On the back of our ballots this year are three questions.  Question 3 was brought about in response to possible census delays resulting from Covid.  It would amend the state Constitution to delay the drawing of a new state legislative map if NJ gets census numbers after Feb. 15.  It would require NJ to use the 10-year old map based on the 2010 Census for two more years. 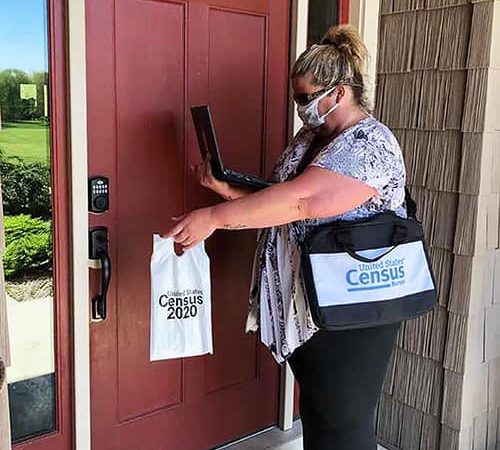 This proposed amendment is problematic and overreaching.  There are other, less complicated alternatives to handing delayed census data which will not alter our Constitution, or set in stone a delay in redistricting any time we receive our data late, even by a few days.  The legislature is perfectly free to delay the 2021 primary if needed.  This is what we did this past summer because of Covid with few issues, even though it happened in an emergency circumstance in a presidential election year. In the unlikely case that we receive the data too late for this, we can hold a special election in 2022, putting state legislative races in the ballot in an already existing election.

Many arguing in favor of the proposed amendment say that it is necessary to save us from an inaccurate census count, but the truth is that delaying a new map will not get us better data.  What this amendment will do is disenfranchise communities of color, especially Hispanics and Asians, whose populations in NJ have grown more than the population overall in the last decade. They would have to wait two more years for a map that reflects that.  How NJ decides to handle any disruption in the 2021 election that such a delay might cause will have no bearing on accuracy of the Census data that we receive, or when we receive it. That is in the hands of the Federal government. Trump’s insistence in sabotaging the census for partisan political gains is deplorable, but it’s a completely separate issue from how NJ chooses to deal with late data.

In fact, the most recent returns from the Census Bureau show that, despite the double challenges from brought about by Covid and the Trump administration’s relentless attempt to suppress the count, the 2020 response rates are looking particularly good in North Jersey, and especially in some of the Essex County towns where the Census Bureau was worried about low turnout.  These latest data indicate that this amendment would have a particularly negative impact on North Jersey, if we are forced to use the 2010 districts for the next two years.

The proposed amendment is overreaching and unnecessary and makes a permanent change based on a one-time delay caused by COVID-19. Vote NO on Ballot Question 3.