The Village Green May 21, 2021
0 FacebookTwitterPinterestEmail

In addition to responding to a multifamily house fire on Valley Street early Tuesday morning, May 18, Maplewood firefighters also sprang into action on Monday evening May 17 to put out a car fire on Boyden Avenue. 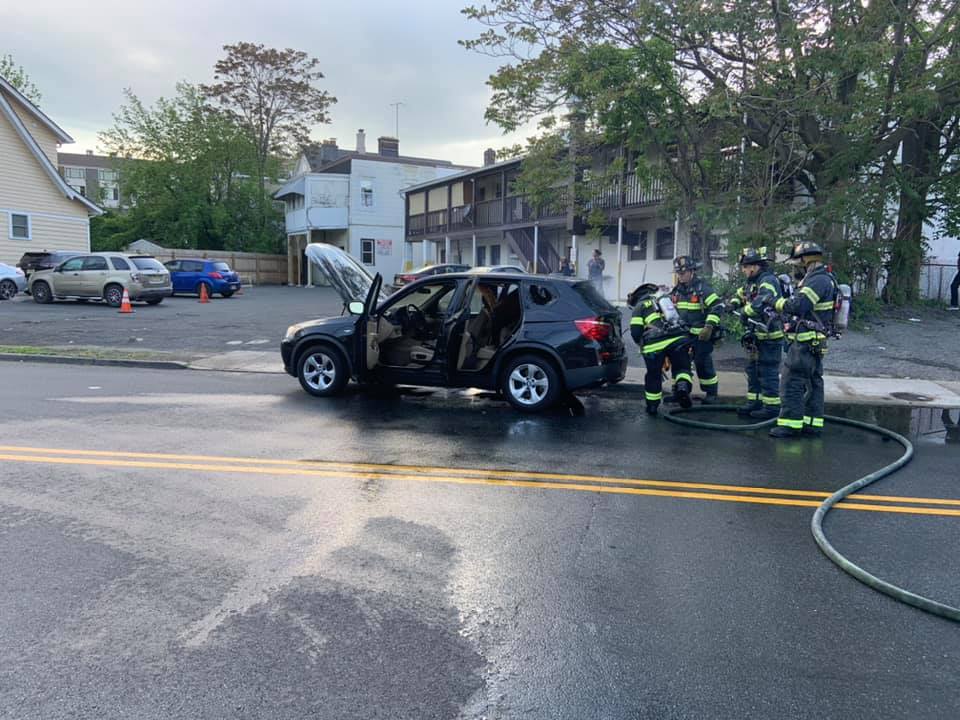 According to Maplewood Deputy Fire Chief Christopher Ariemma, the car fire at the intersection of Boyden and Springfield Avenue occurred around 5:30pm. “Ladder 31, Engine 32 and Deputy 3 responded to extinguish the fire. The fire began in the rear of the car in the battery compartment. No injuries, no damage to anything else but, the car was a total loss.” 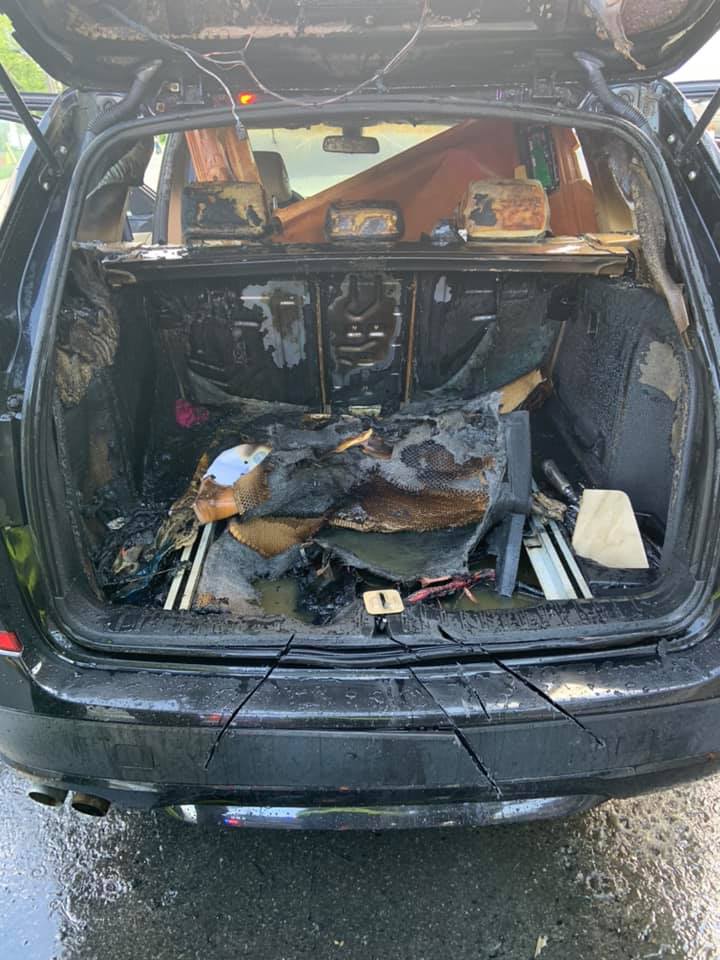 Seven residents were evacuated safely from the structure fire on Tuesday morning. Ariemma said they owed their lives to their working smoke alarms. Read more here.