Jefferson Elementary School Construction Project Approved at State Level, as Three Others Are Up Next

The news comes two weeks after Roth warned that a hold-up in the approval process due to  COVID-19 at the state level could delay by a year the start of the $160 million Long-Range Facilities Plan. Board of Education member Elissa Malespina publicly urged residents and penned an op-ed to lobby their lawmakers for quick action.

At the Board of Education meeting, which was held online due to coronavirus restrictions, Roth shared the good news.

“During the last two weeks, I ended up getting contacted by a number of people from the county and the state, and they wanted to know why they were receiving so many letters and phone calls,” he said, describing those conversations as cordial. 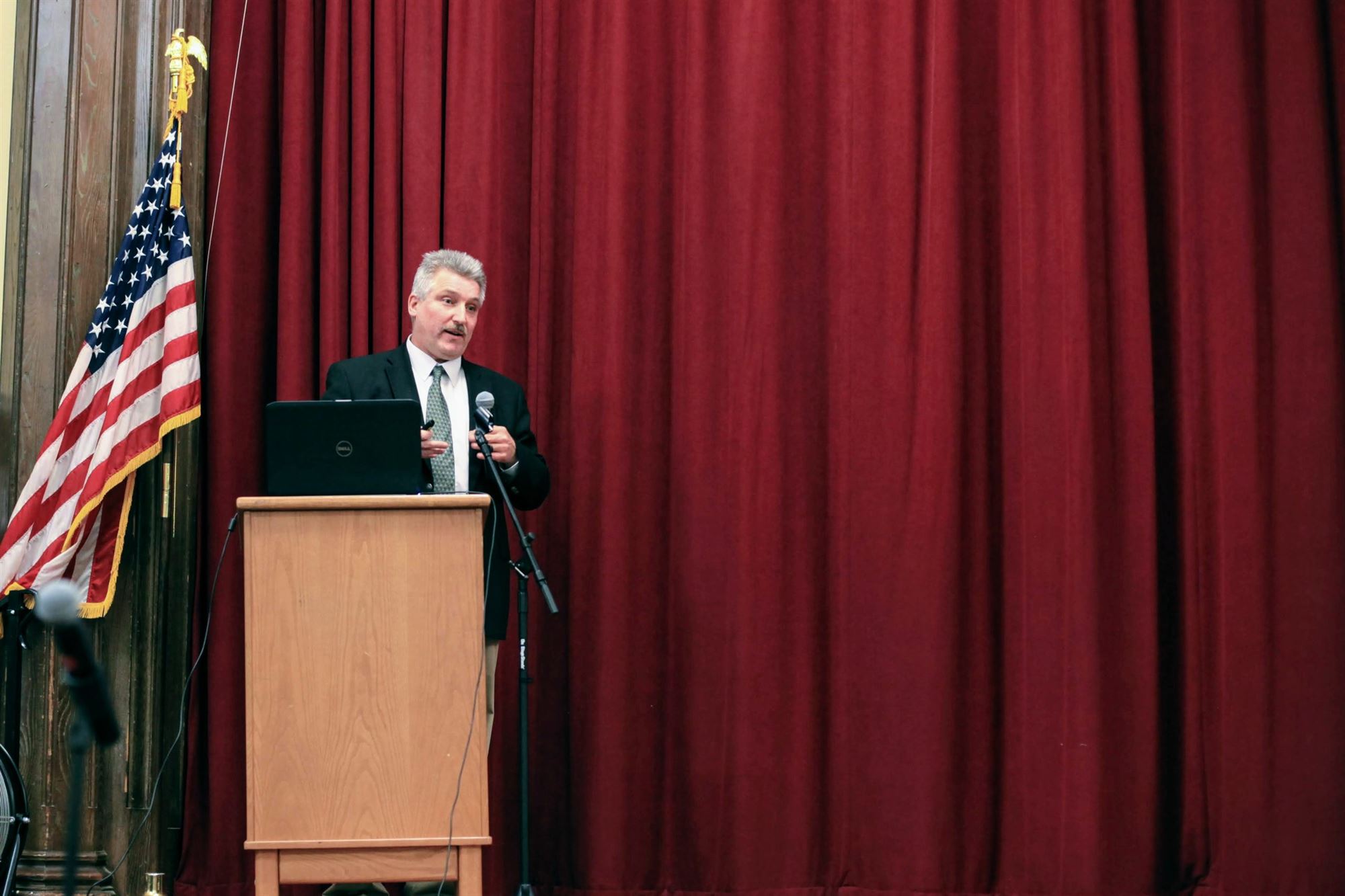 “County and state members were very supportive of the district. They’re wonderful people. They always want to help schools. They’re just very short staffed and under a lot of stress, as you can imagine,” Roth added. “Today, I received a letter approving one of our elementary school projects, and the architect notified me that three additional ones are on the supervisor’s desk at the DOE, ready for signature. So it looks like we have our first four projects just about approved at this point, so we’re getting very close.”

Roth, who announced his upcoming retirement at the end of March, later said that plans for upgrades at Jefferson Elementary School have been approved, while projects at Clinton, Seth Boyden and Tuscan elementary schools “are on the desk ready to be approved.”

Approximately $30 million of construction at Clinton and Jefferson would go out for bid first, followed by another $30 million worth of work at Seth Boyden and Tuscan elementary schools.

Roth said that the decision was made to break up the projects in such a way to obtain “the best competition to get pricing and minimizing the number of contractors the district would have to work with.”

“It was the best news ever, so thank you to, I guess, the entire community of South Orange and Maplewood that was helping out,” he said. “I guess that’s the best thank you I could ever put out there.”

“One of my favorite quotes is by Margaret Mead, and it states, ‘Never doubt that a small group of thoughtful, committed citizens can change the world.’ That is exactly what happened here!” she told Village Green. “Thank you everyone who spent the time writing emails and calling our public officials. Your advocacy worked, and we are excited that we are going to be able to move forward with the bidding process for Jefferson, Seth Boyden, Tuscan and Clinton.”

Malespina said that the next phase will involve getting approvals for South Mountain and Marshall elementary schools, followed by the middle schools and Columbia High School.

In November, the Board of Education said that four construction projects — at Clinton, Jefferson, Seth Boyden and Tuscan elementary schools — were under code review by the state.

Despite Roth’s impending departure, the school district has not revealed who will manage the once-in-a-generation capital improvement project.

The Village Green has reached out to school district officials and Board of Education President Thair Joshua for further information.