“Our goal is to raise awareness of cervical cancer and its impact on our communities and our families,” said Robert Roe, Health Officer of the Maplewood Health Department, in a press release. “This topic is one of the few times where public health intersects across the life span: HPV is a virus that causes cervical cancer. It is transmitted through sexual contact and therefore is a sexually transmitted disease. But is preventable with a vaccine given to adolescent girls and boys and by having continual discussions about safe sexual behaviors and practices.”

The movie screening is free and open to the public. There will be a Q&A with Dr. Karen Houck, MD, Associate Professor, Rutgers, New Jersey Medical School, after the movie. Reserve your seat for the screening here.

Here is more information about the topic:

According to the excerpts from the movie, “Eighty percent of all people under 50 years of age will have a strain of the cancer-causing virus at some point in their lives and most will not even realize they have it.” Cervical cancer is almost exclusively caused by the Human Papilloma Virus (HPV) and is the second leading cancer in women. Worldwide, cervical cancer kills more than 250,000 women annually.

“No one should die of a disease that could have been prevented by a vaccine,” said commented Ilise Zimmerman, Executive Director, Partnership for Maternal and Child Health of Northern New Jersey. “The Partnership strives to make parents aware of the importance of vaccination in preventing cancer and infectious diseases.”

According to the CDC 2013 National Immunization Survey-Teen (NIS-Teen), receipt of the recommended three doses among girls nationwide was 37.6% in 2013 and among boys, 13.9% of boys aged 13-17 years received all three recommended doses of HPV vaccine in 2013. CDC’s Teen National Immunization Survey 2013 stated that 14.2% of New Jersey males and 31.45 of New Jersey females ages 13-17 years have received 3 or more doses of HPV vaccine.

Someone You Love reveals how dangerous this virus can be, causing six different types of cancers in both males and females. Following five brave women afflicted with HPV and cervical cancer, the film also interviews some of the world’s top experts on HPV, the most common sexually transmitted infection in humans.

If you are interested in screening the movie in your community, visit this page. 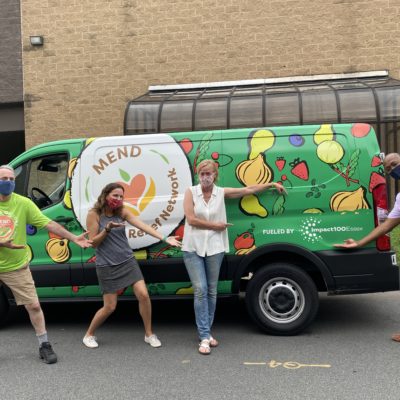 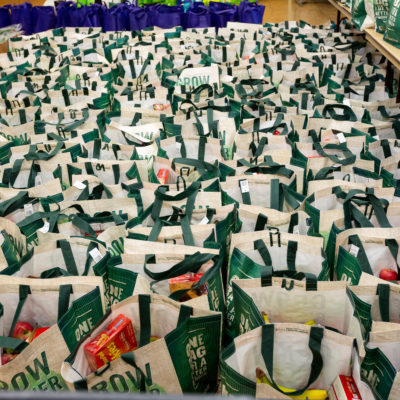