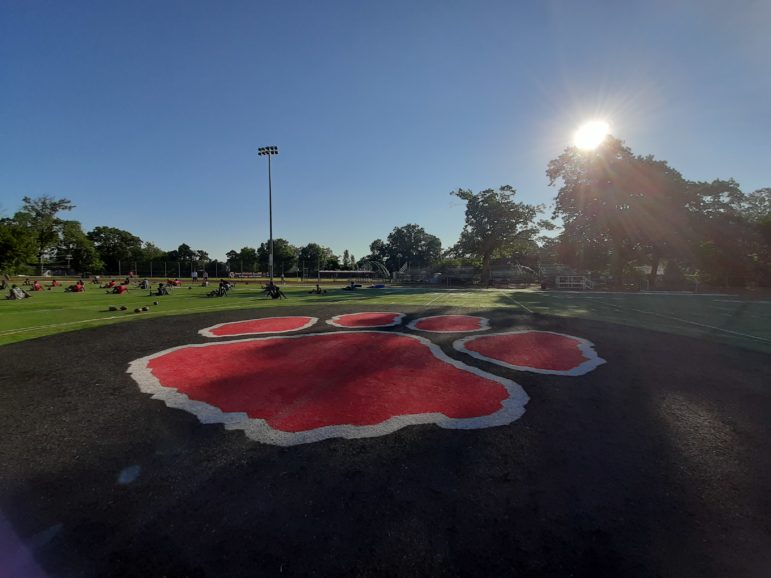 After the strangest, most uncertain offseason in recent memory, the Columbia Cougars began to practice in July according to the NJSIAA Return-to-Play Guidelines. As the school year begins, the Cougars are readying to pounce on their opponents in a currently-scheduled six-game season. (At press time, NJSIAA and state guidelines are developing spectator protocols and the team is hoping to livestream games for fans.)

Football is back in Maplewood/South Orange, albeit with new precautions in place such as daily temperature checks and masks on the sideline. “It is definitely a strange situation we’re in,” remarked senior quarterback Nick Aaron. “But to put things in perspective, we’re just very thankful and excited to be given the chance to play.”

Excited may be an understatement for Columbia fans this fall – there’s a lot to look forward to with this year’s team. Experience is the defining trait of the 2020 Cougars, as the largest senior class in recent memory headlines the squad. They are battle-tested in varsity games, stretching back to many players’ sophomore and even freshman seasons. Nearly every starting position on both sides of the ball will be occupied by a senior. The program also looks well-equipped for the future. This year’s incoming class will be the first to have enough players for its own freshman team since 2017. 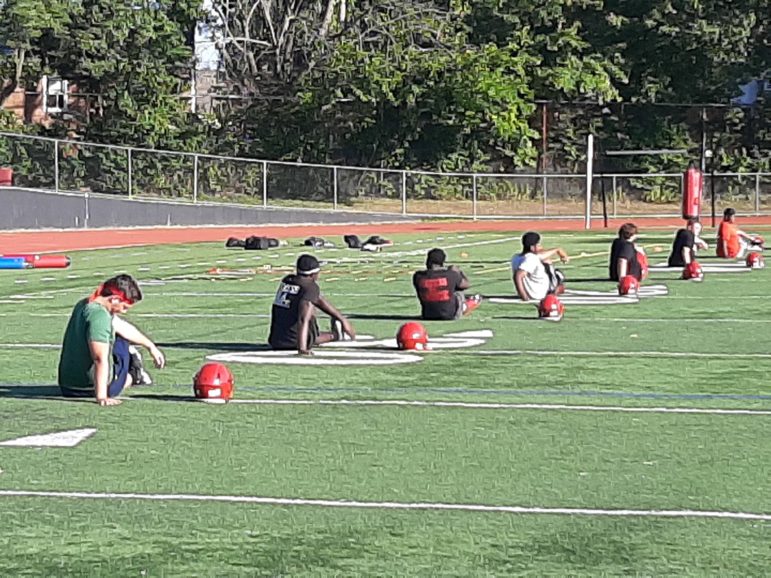 On offense, Columbia brings back quarterback Aaron, who brought stability and leadership at the position last year after the team saw four different QBs on the field in 2018. The four-headed monster of a receiving corps looks even more dangerous, as Michael Caines, Kai Arrington, Owen McGuffey and Jahquil St. Cyr will be able to stretch defenses laterally.

An upgraded offensive line lacks the experience of last year’s unit, but compensates with increased size and strength. Joe Holdbrook will presumably start at running back. Although a backup last year, Holdbrook does not lack experience or speed – he ran for several first downs to close out the Cougar win against Bloomfield last season, not to mention having had an electrifying TD run in the team’s thrilling win in Bayonne.

Senior tackle Justin Anderson will again anchor the defense, bringing a relentless motor that proves to be a nightmare for opposing backfields. An experienced secondary, under the guidance of defensive coordinator and former Purdue DB Jimmy Young, will force teams to run the ball right into the jaws of Anderson and the ferocious linebacking corps of seniors Chance Frost, Ethan Goldberg and Rudolph Lundy. At defensive end, junior Zamar Grove will be a disruptive force with his long frame and hard-hitting intensity, in a similar mold to last year’s Abdoul Kone (now playing at the University of Massachusetts).

Although denied a full 9-game regular season and state playoffs because of the COVID-19-impacted season, Columbia looks to build on last fall’s successful campaign in which the team delivered the first winning regular season in several years. Instead, this season will consist of six games, and up to two NJSIAA postseason matchups.

Whether fans are allowed at games or not, Columbia football appreciates your support – which you can proudly display by making a purchase from the team store, linked below. Go Cougars!

Purchases from the team store will support the team’s fundraising. Local businesses and community members interested in sponsoring and supporting the team, including the placement advertising signage at the Underhill Field complex and in the football game night program, should call call 646-522-1342. The Cougar Football family thanks Pickett’s Village Bar, SOMA Living Magazine, BGR, SOMEA, Sheridan Ju-Jitsu for having come on board this season to support the Cougars. 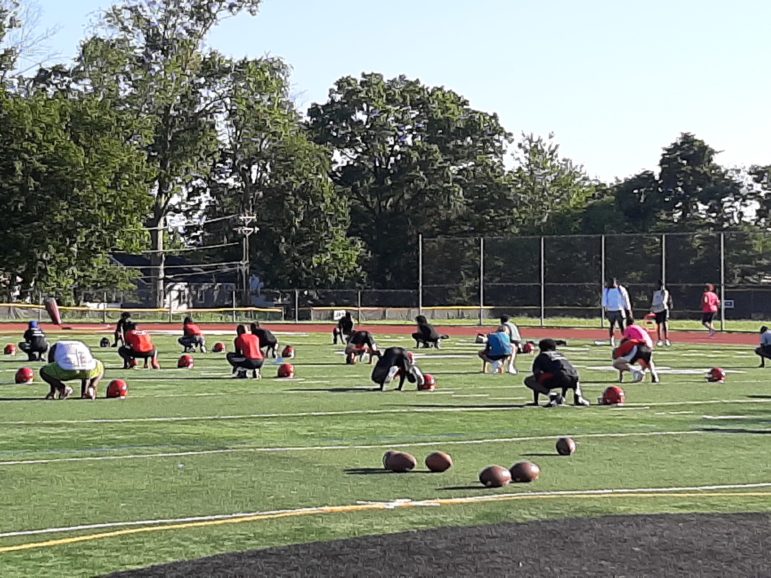