The Columbia High School fencing team continues to add to its storied history with the girls team taking the third spot on the podium out of 50 teams at the Santelli Tournament this past weekend and the boys placing 11th among 56 teams in the Cetrulo Tournament.

“Congrats to our fencers for their excellent efforts at Cetrulo and Santelli at Drew University this weekend. Go Cougars!” the CHS Fencing Parents proclaimed in an email to the team, coaches and parents.

The results by weapon squad:

Chatham placed first at Santelli — their first-ever win — followed by Livingston, then Columbia. Read more in NJ.com here.  Ridge won the Cetrulo, picking up right where they left off after their 2020 win.

Both the Santelli and the Cetrulo were returning for the first time since 2020. Here are some recent past results for Columbia:

Photos of the girls sabre squad at Santelli courtesy of Miko Garrison: 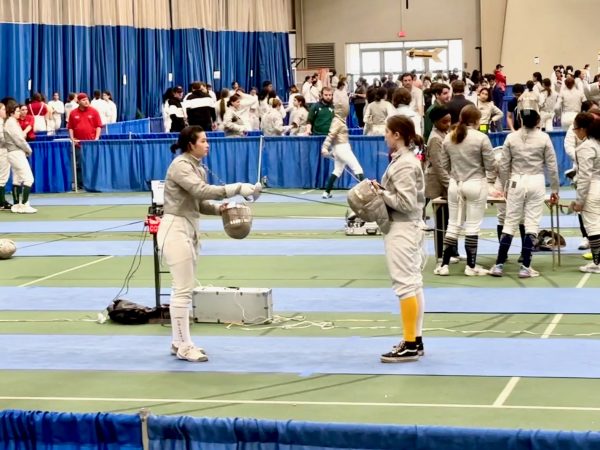 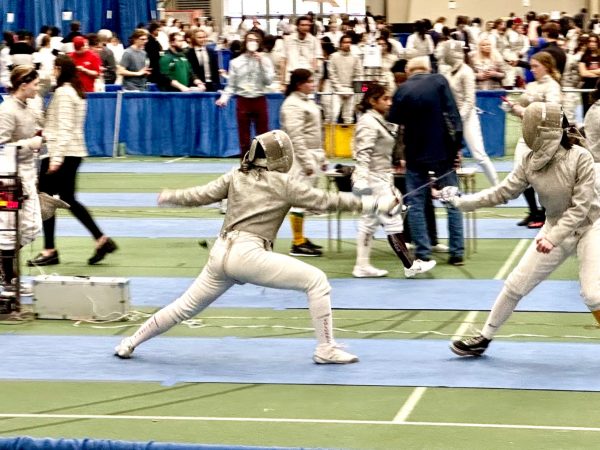 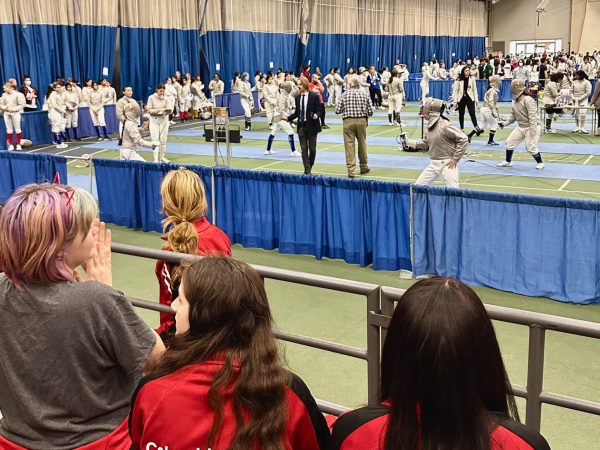 Photos of the Columbia boys sabre squad at the 2023 Cetrulo Tournament courtesy of Michelle Lederman: 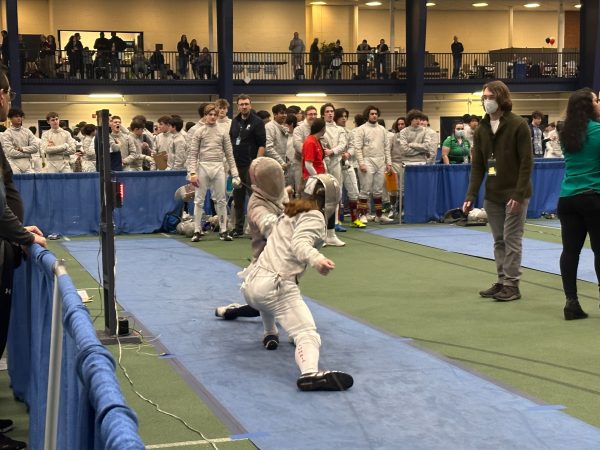 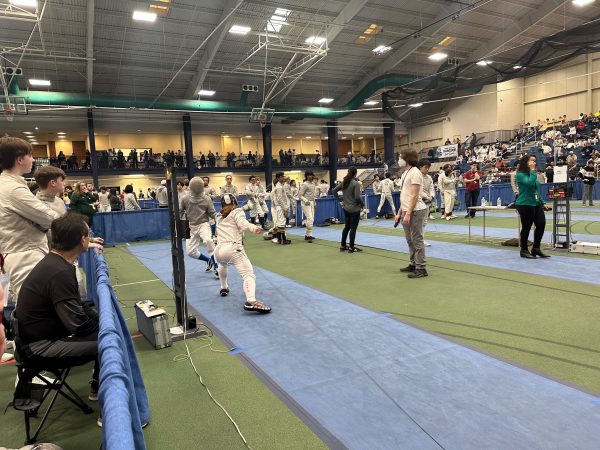 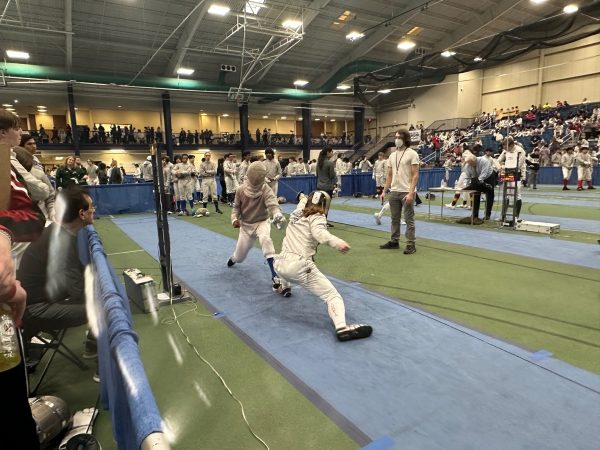 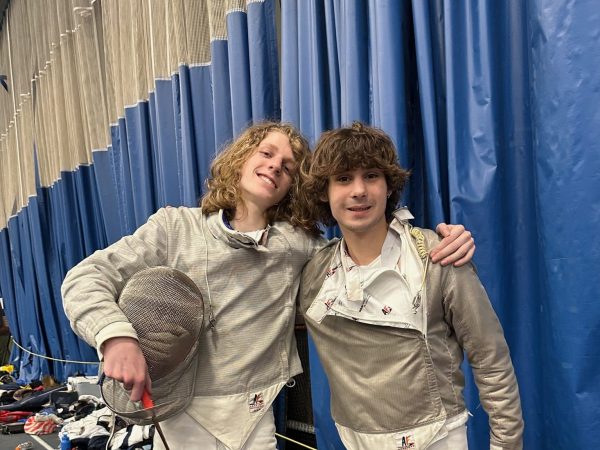 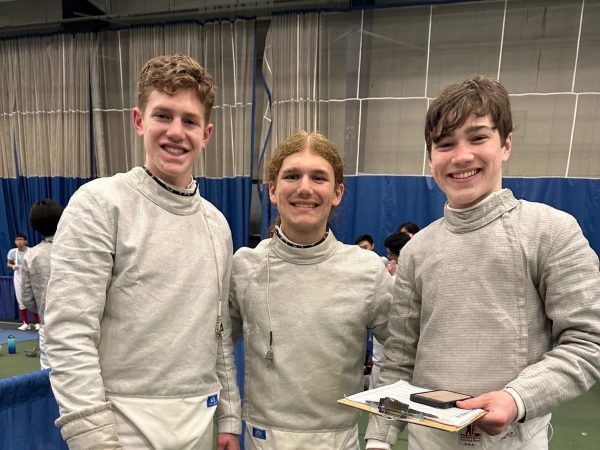 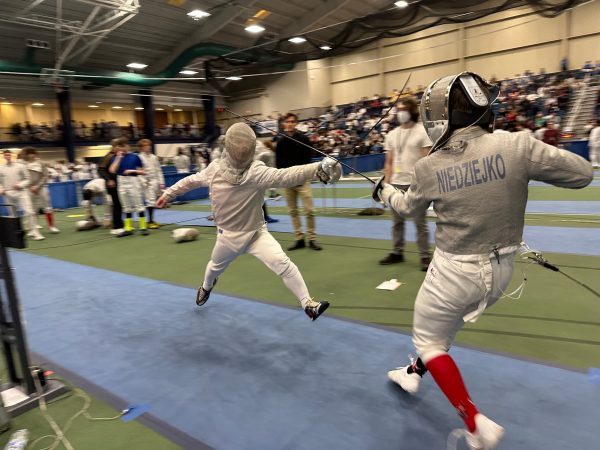 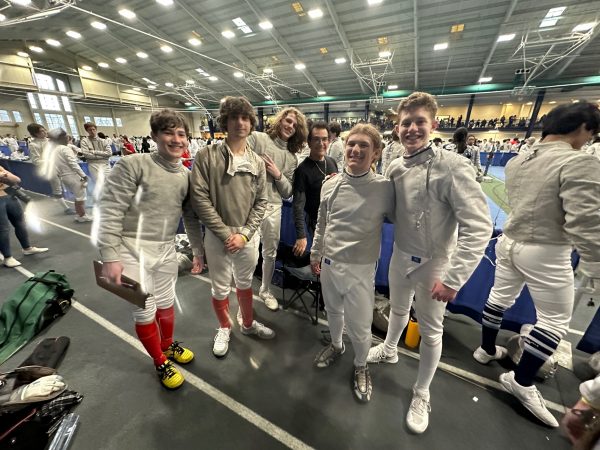