The Village Green May 6, 2021
0 FacebookTwitterPinterestEmail

Gillette totaled 17 points on 11 assists and six goals as the Kean Cougars went 3-0 last week. The 6’4″ sophomore totaled four goals and four assists in the 20-9 victory over Bryn Athyn on Saturday, April 24. 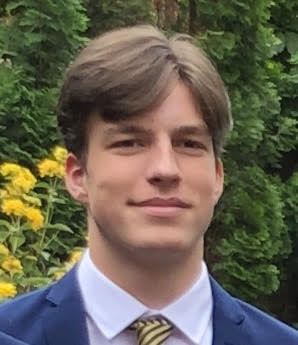 Dean Gillette was named CSAC Player of the Week.

Kean then beat Montclair State again on May 1 in the CSAC semifinal by a score of 16-7.  Gillette had 1 goal.  Kean will be competing for the conference championship this Saturday, May  8 at 1 p.m. versus Stockton University in Galloway, NJ (exit 42 off the GSP).   The winner gets an automatic berth in the NCAA D3 tournament that will begin next week.