A groundhog suspected of possibly being rabid bit a man in the Orchard Park area on Sunday, and Maplewood health officials are advising residents to be on the alert.

Maplewood Health Officer Robert Roe said Tuesday afternoon the township’s Animal Control officer had been searching the area but had not yet found the rodent.

What should residents be concerned about? “If [a groundhog] is coming at you as opposed to moving away from you” as it normally would when confronted by a person, that is a warning sign, said Roe.

Generally, if an animal is rabid it would be stumbling around and falling, but occasionally an animal is afflicted with “furious rabies,” where it goes into “attack mode,” Roe said. This could be the case with the groundhog who bit the man.

The first line of defense people should take against rabies is vaccinating their pets, said Roe, to avoid bringing the disease into the home.

People should use common sense and avoid any animal that is behaving oddly or aggressively, Roe said. Residents should report any such animal to the Maplewood Health Department at (973) 762-8120 x4400 between the hours of 9-4:30p.m.

If it is after those hours, residents should call the Maplewood Police Department at (973) 762-3400. 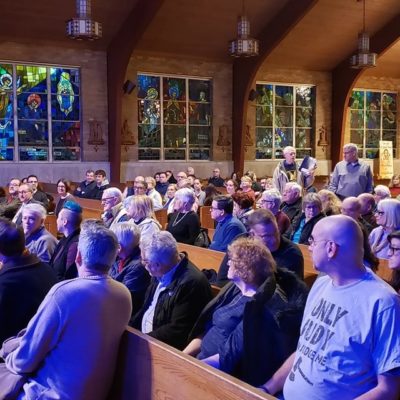