[Editor’s note: Maplewood Township Committee member Greg Lembrich announced at Tuesday’s TC meeting that he will not be seeking re-election when his term ends in December 2021. Lembrich was elected for a second term in January 2019. He sent this statement for publication in advance of Tuesday’s meeting.]

With the 2020 campaign now behind us (at least outside of Georgia), attention will soon begin to turn to the 2021 election cycle.  While next November is a long way away, the process of candidates declaring for office begins shortly after the New Year.  With that in mind, I think tonight is an appropriate time to share my decision that I will not be seeking re-election to the Maplewood Township Committee next year when my second term expires.  It is an honor to serve this community, and I am incredibly grateful for the opportunity to do so for the past 5 years, as well as to continue doing so for the next 13 months. 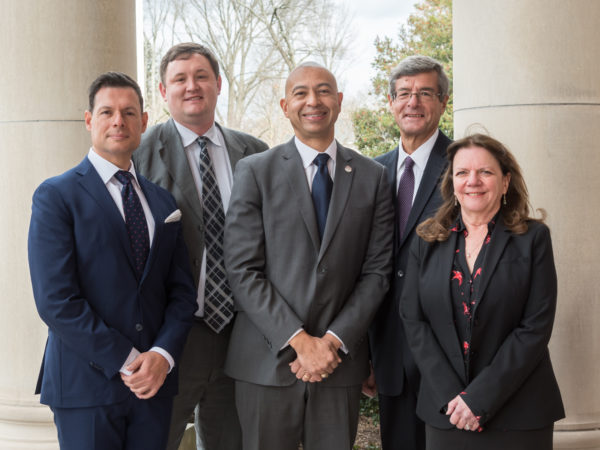 I also deeply admire several people who have served on this Committee for more than two terms, including my colleague Mr. DeLuca, former Mayors Fred Profeta, Ellen Davenport, and Jerry Ryan, and former Deputy Mayor Kathy Leventhal.  But two terms are enough for me.  It will have given me time to accomplish, or at least make my best attempt to achieve, all the goals that I set out when I first decided to pursue this office.

I am making this announcement now because I would like to give residents who may be interested in serving on the Township Committee ample opportunity to consider whether they might like to run.  Each of my colleagues, as well as those who have served on this Committee before, knows the enormous time commitment and personal dedication that this role requires.  These sacrifices impact not only the person serving, but also their family, friends, and co-workers.  I am confident that many people in our town have the potential to be outstanding members of the Township Committee, but most of them probably could not commit to running on short notice. 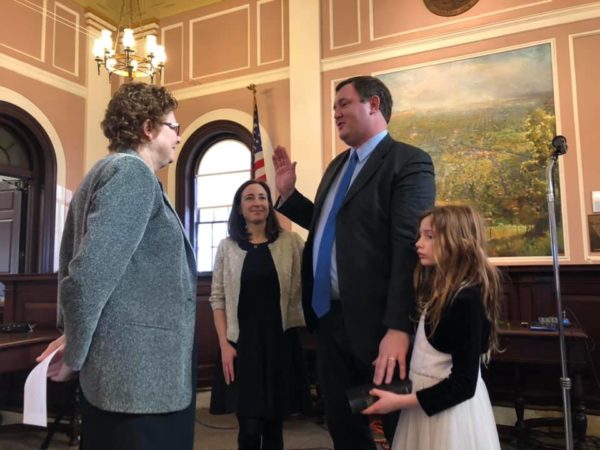 My hope is that, by making it clear that there will be at least one open seat up in next year’s election cycle, those folks will have sufficient time to consider whether they can serve in this role and make the plans and possible adjustments to their lives it may require.  I want to give these residents plenty of runway to have conversations with spouses, children, bosses, and others in their lives as they evaluate whether they can make this commitment.  It is my sincere hope that strong candidates will emerge, and I would welcome the opportunity to speak with anyone who may be interested in exploring this opportunity.

Of course, this is not goodbye.  My term runs through next December, so I still have more than a year to continue to work hard and make a difference for Maplewood.  We have much important work to do during that time, and I look forward to collaborating with my colleagues and our incredible Township employees to keep making Maplewood a more perfect community.  While I have no current plans to run for any other political office, I cannot imagine living the rest of my life without being involved in public service in some capacity, whether elected or not.  And my family plans to continue to call Maplewood our home for many years to come.  It is an honor to serve this Township, and I look forward to passing the torch to someone who will be as proud to do so as I am.