The changes are at Harvard and Prospect, as well as Rutgers and Burnett Avenue.

The Township responded to the requests of the public and elevated incidents of accidents at Harvard Avenue/Prospect Street and Rutgers Street/Burnett Ave by adding all way stop controlled intersections. These intersections feature striping and signage improvements that are designed to catch the attention of the drivers for added safety and are part of broader upgrades of the Prospect Street and Burnett Avenue corridors. These actions are supported by a study performed by NJDOT and their consultant NV5. Additional upgrades of Prospect Street are anticipated Fall 2020 and Burnett Avenue Spring 2021. The cost of the project comes out of the capital budget for traffic calming. 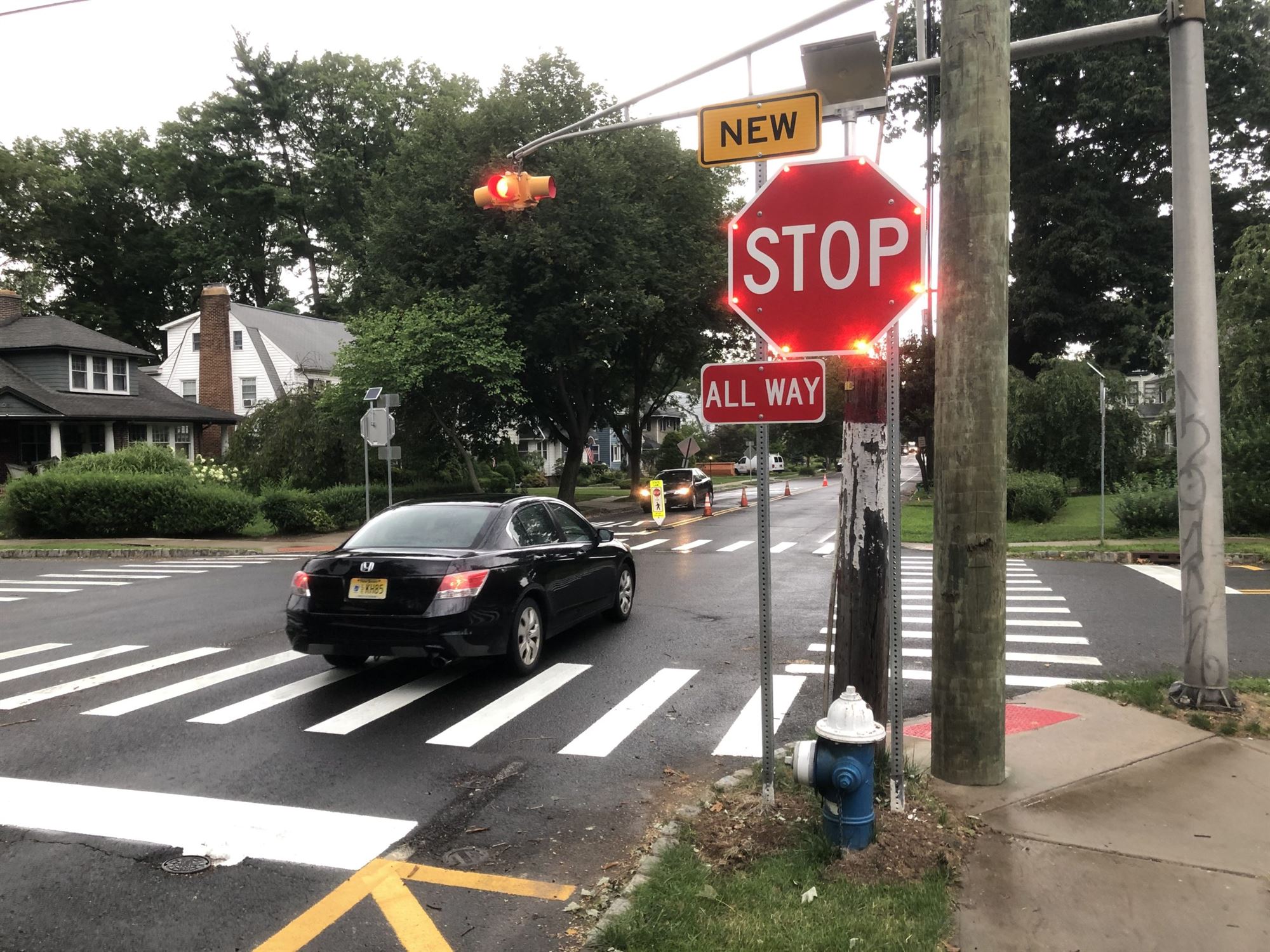