South Orange Trustee Bob Zuckerman announced today that he will be stepping down from his elected position on the Board of Trustees as he and his husband Grant Neumann start a new “chapter” of life in Asbury Park, NJ.

“Hi everyone. It’s been a summer of life changes for me and here’s the biggest change of them all,” wrote Zuckerman on Facebook. “Grant and I have decided that we’re ready to start the next chapter of our lives, and that chapter begins with a move to Asbury Park!” 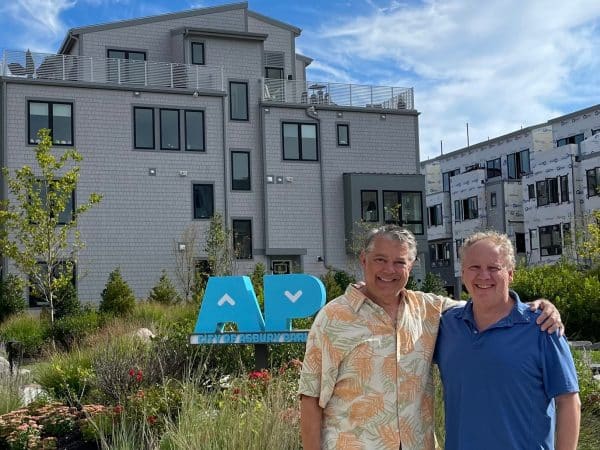 “We’re super excited about the possibilities this new move creates for the two of us, but, of course, we’re also very sad to be leaving South Orange,” continued Zuckerman. “We LOVE South Orange and the entire SOMA community, and the Village will ALWAYS be our home away from home!”

Zuckerman reported that his last official meeting as a South Orange Trustee will be on August 22, but that he would attend the September 12 meeting “to finalize my transition.”

“It’s been an incredible honor to serve on the Board of Trustees for the past 3-½ years, but I leave South Orange knowing that it is in great hands thanks to my amazing colleagues in government,” said Zuckerman.