It’s the weekend! Celebrate by getting out and enjoying all that The Villages (and beyond) have to offer.

In addition to these events we told you about:

Here are some other happenings in the Villages (and beyond) this weekend: In Maplewood on Friday night, it’s a Rent Party. The monthly party, founded in 2009, to benefit food pantries and fight hunger in SOMA. This month features live music from The Penniless Loafers, Elk City, and The Porchistas. This party, including beer, is sure to entertain. 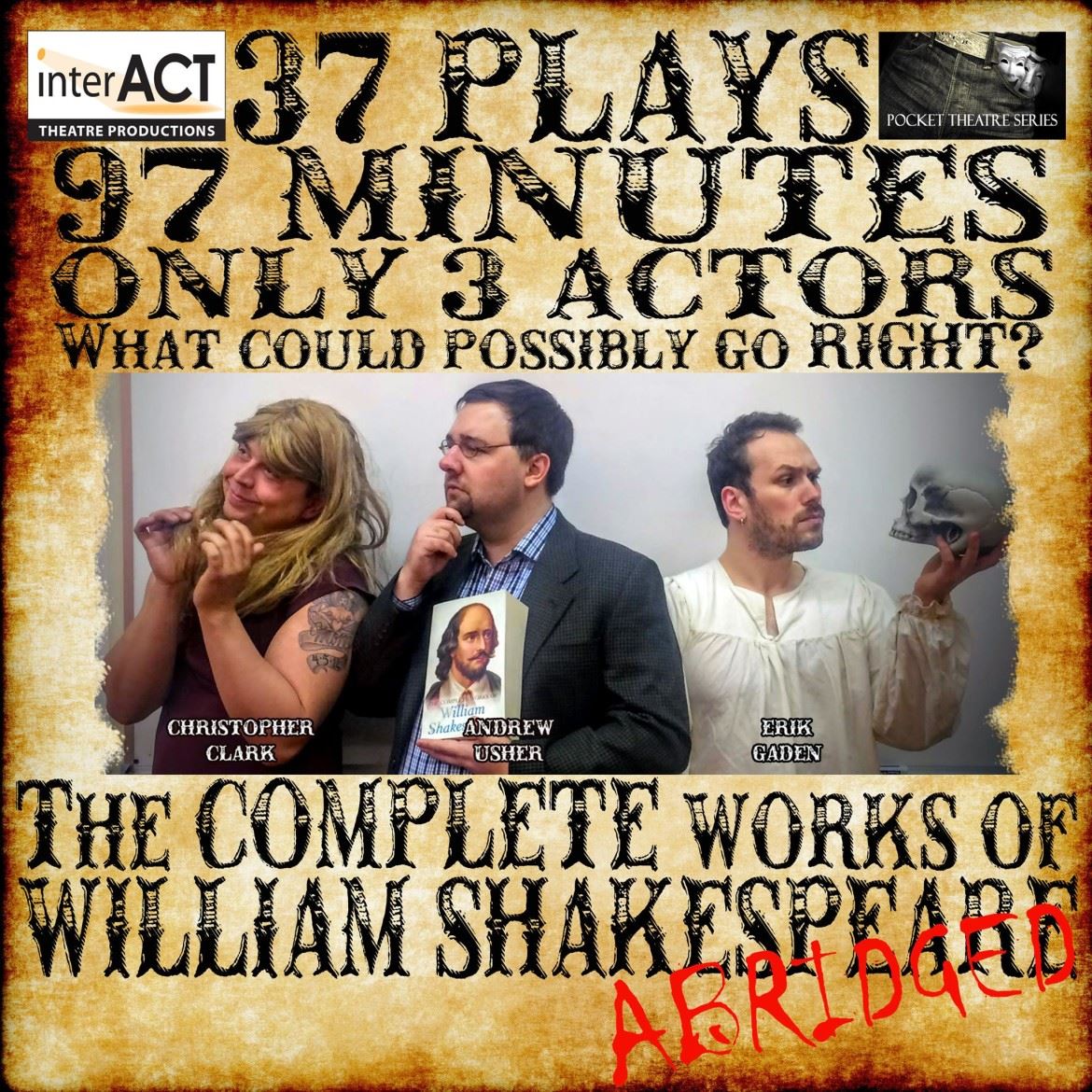 InterACT Theatre Productions will present the hilarious spoof The Complete Works of Williams Shakespeare (Abridged) at the Baird Center for one last weekend. The play takes you on a wild ride through the Bard’s 37 plays in under two hours, jumping from Romeo & Juliet to Titus Andronicus to Othello and Julius Caesar, and that’s just part of Act One!  And in addition to the famous Shakespearean dialogue you’ve heard or read before, this show has Improv, rapping, choreography, and audience participation.

The Atlantic City Ballet will perform its production of Bizet’s Carmen, the classic tale of seduction, passion, betrayal and murder, at SOPAC on Saturday. Featuring the original, breathtaking choreography of Artistic Director, Phyllis Papa, and an enthralling score by Georges Bizet, Carmen tells the story of a beautiful seductress, the two lovers who vie for her affection and the tragic outcome of their tangled affair. Comedian, actor and singer Lea DeLaria, acclaimed for her stand-out role as Big Boo in Netflix’s hit Orange Is the New Black, performs material from her many award-winning appearances on and off Broadway at NJPAC on Saturday night.
Lea DeLaria
Saturday, April 9 at 6 pm AND 8:30 pm
NJPAC, 1 Center Street, Newark, NJ
Tickets are $50 – $70 and can be purchased online here 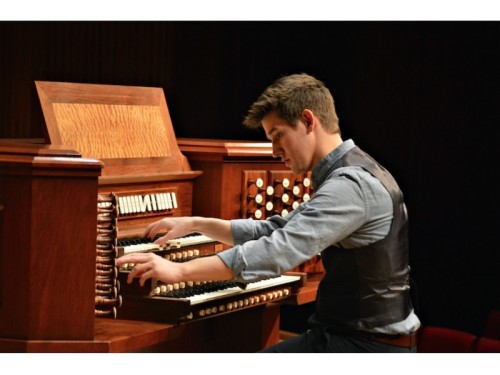 Community Congregational Church in Short Hills presents an organ concert by Patrick Kreeger and Gregory Zelek, two exciting young organists from The Juilliard School, on Sunday. Set in the church’s beautiful sanctuary, the concert will feature works by J. S. Bach, Cesar Franck, Julius Reubke, Carl Maria von Weber, and Pierre Cochereau, spanning repertoire from the 17th century to the 20th century and showcasing the magnificent music written for the organ throughout its history.

Check out our Events Calendar to see what else is happening in the towns and have a great weekend!

Celebrate the Fourth of July in Essex County...

Study: Half of US cosmetics contain toxic chemicals